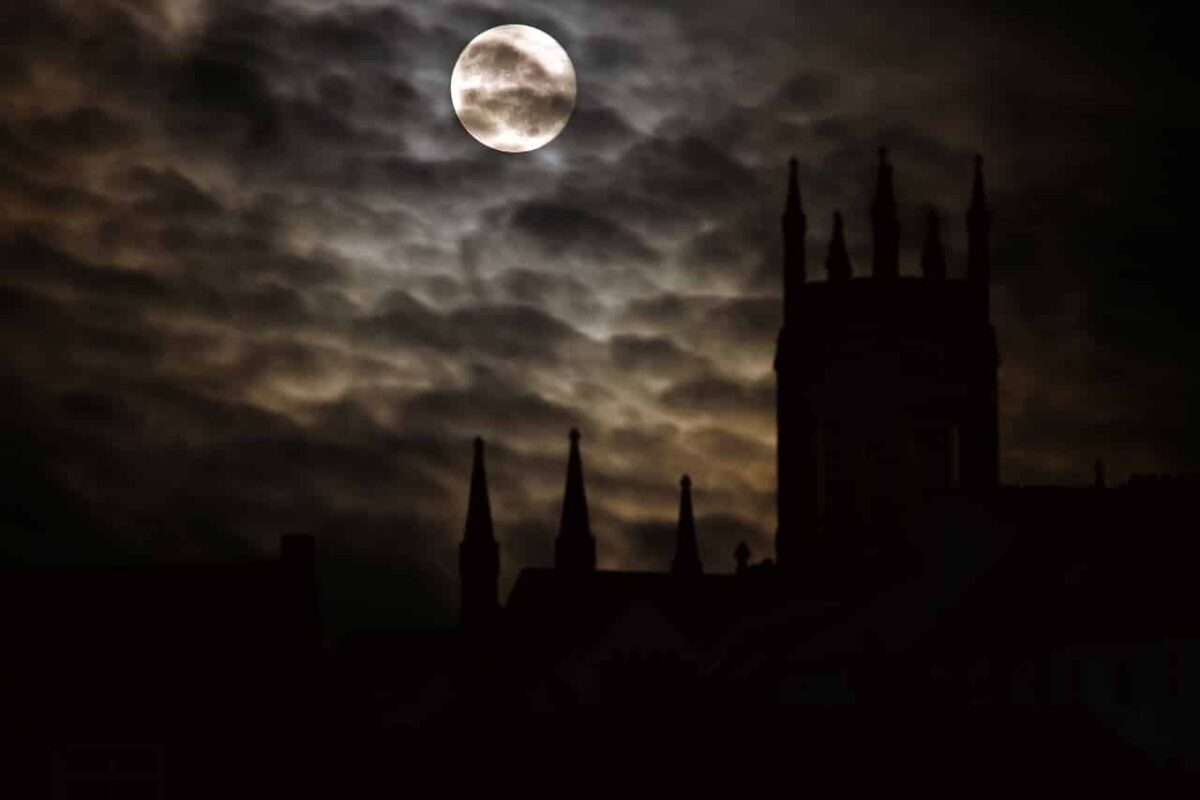 It is hard to imagine Terra making a comeback after LUNA and UST’s crash but Terra Classic (LUNC) aims to do just that. LUNC’s latest price action suggests significant interest in the project, and whales might also be looking to take part in the action.

LUNC’s first major price pump occurred in the last week of June, during which it rallied by more than 180%. The cryptocurrency has since then shed more than half of those gains but the bulls made a major comeback in the last 24 hours of 15 July. As a result, its price jumped by more than 20% in just a few hours.

LUNC’s rally in the last 24 hours comes amid outflows recorded by the Money Flow indicator. Meanwhile, the RSI pushed above the 50% level, confirming healthy bullish momentum.

This upside occurred shortly after it was revealed that one address purchased roughly 8.5 billion LUNC and then sent it to an address with over 2.6 trillion LUNC.

This wallet accumulated around 8.5 billion #LUNC and dumped it all into the 2.6T wallet that I hear belongs to Binance. After dumping that it has since started accumulating again and is currently holding over 700M. Is this Binance loading up??🤔🤔
#Lunccommunity #Crypto pic.twitter.com/4UKFVYc9DD

Although it was not confirmed whether the receiving address belongs to Binance, the exchange’s CEO CZ confirmed a few days ago that a burn is necessary. This might point towards better times ahead for LUNC if its supply reduces significantly courtesy of a token burn.

LUNC has other things going for it. For example, outflows from its supply held by whales bottomed out at 43.57% on 12 June and increased to 43.78% by press time.

This confirms that whales have been buying LUNC in the last three days, thus the bullish pressure build-up. In fact, the volume also saw a significant increase over the last 24 hours of 15 July.

Terra Classic developers have been hard at work to bring the network back to its former glory. The development activity metric registered a strong uptick since 7 July.

This is a healthy sign not only for the network but also for LUNC’s price action. This is because evidence of healthy development encourages investors to buy more, especially if the underlying asset is heavily discounted.

Terra Classic is already doing a good job of rebuilding its reputation. However, it has a long way to go but scheduled burns along the way are expected to support its recovery.

FrontFanz taking over the Web3 scene by storm