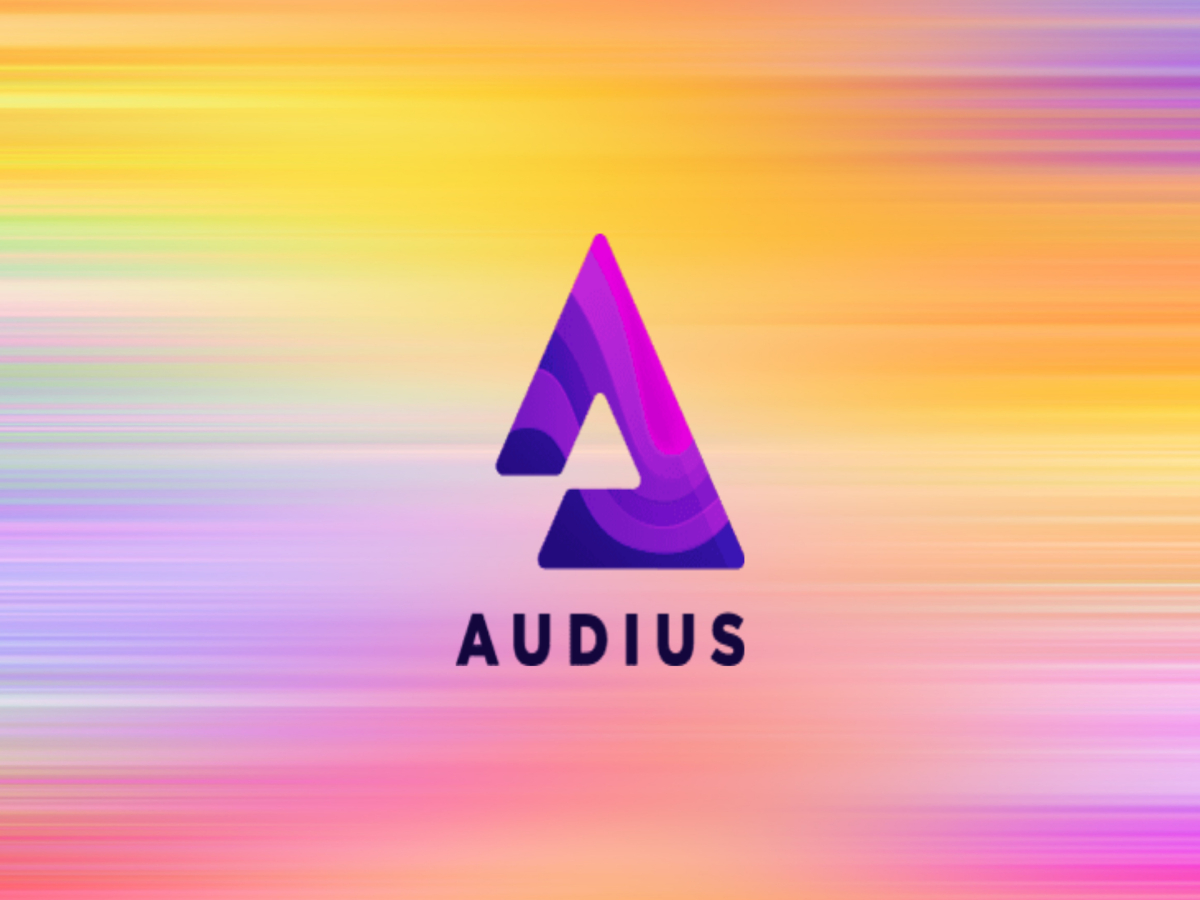 The last couple of days have been surprisingly strong for altcoins like Audius and Solana (209%). In fact, despite major cryptos like Bitcoin and Ethereum doing well, other, lesser-known alts have been grabbing a lot of attention lately.

The question is – Are these altcoins the right choice from an investment perspective? As far as Audius is concerned, its future might not be what you expect it to be.

Audius is a crypto-powered music streaming service that launched its token AUDIO back in October 2020. Since its listing, the alt has boomed in terms of price and value, trading at $3.5 at press time.

Over the past few months, it has risen by almost 1,705% with a single-day high of 70% yesterday. In fact, on the back of its most recent uptrend, AUDIO has surged by 326% since the last week of July. 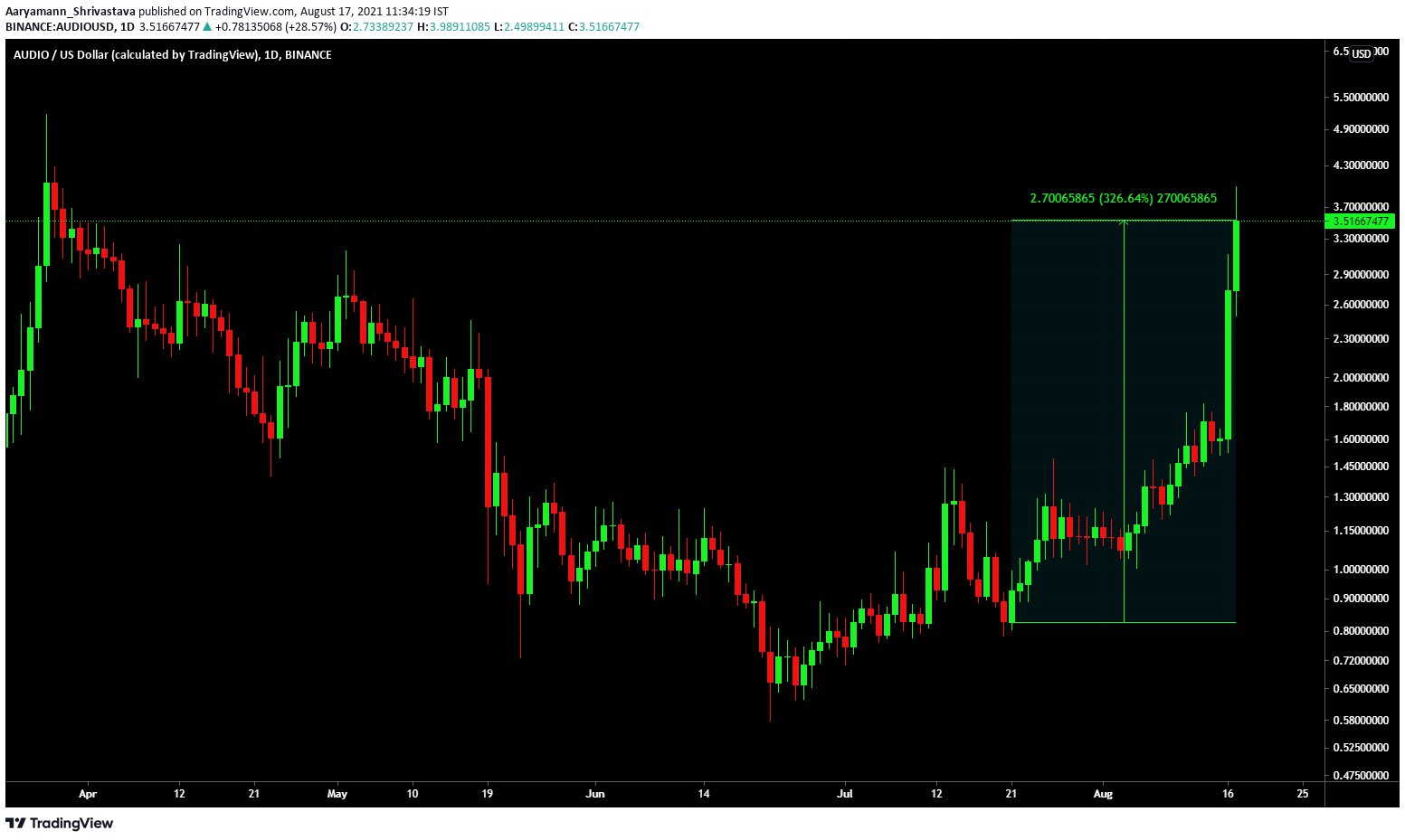 A major factor behind this rally is the news that made it popular beyond just the crypto-market. Audius yesterday announced its collaboration with TikTok. This collaboration will allow users to share audio tracks from Audius directly to TikTok. This is a major development, especially since TikTok, in July, banned every crypto-associated promotional content on the platform.

Beyond all the news, what is the network’s actual value though?

Is it worth investing in?

A look at on-chain data might give us a better idea. This alt is surprisingly not just another crypto that bounced because of market movement. It does have value, one much higher than the likes of Dogecoin that have pumped thanks to its influencers.

In fact, AUDIO has strong development activity behind it, with the same picking up pace since June. On average, it has about 8 developers contributing when DOGE only has 2.

Not only this, but it also has a strong correlation with Bitcoin – 0.89 – higher than Cardano’s. Additionally, the average balance that an address holds stood at $110,798. The reason? The network’s low address count was a mere 16.2k at press time. Even so, high volumes of $825 million were seen in the last 24 hours alone

Simply put, AUDIO is primarily a whale token. This means that the entire circulating supply is dominated by whales, with over 91% of it sitting in their wallets.

Such dominance makes the coin susceptible to whale dumps. That, coupled with AUDIO’s volatility, and the price can fall at any time, without any warning. It’s simple math – If it can rise by 70% in a day, it can also fall by the same degree, if not more.