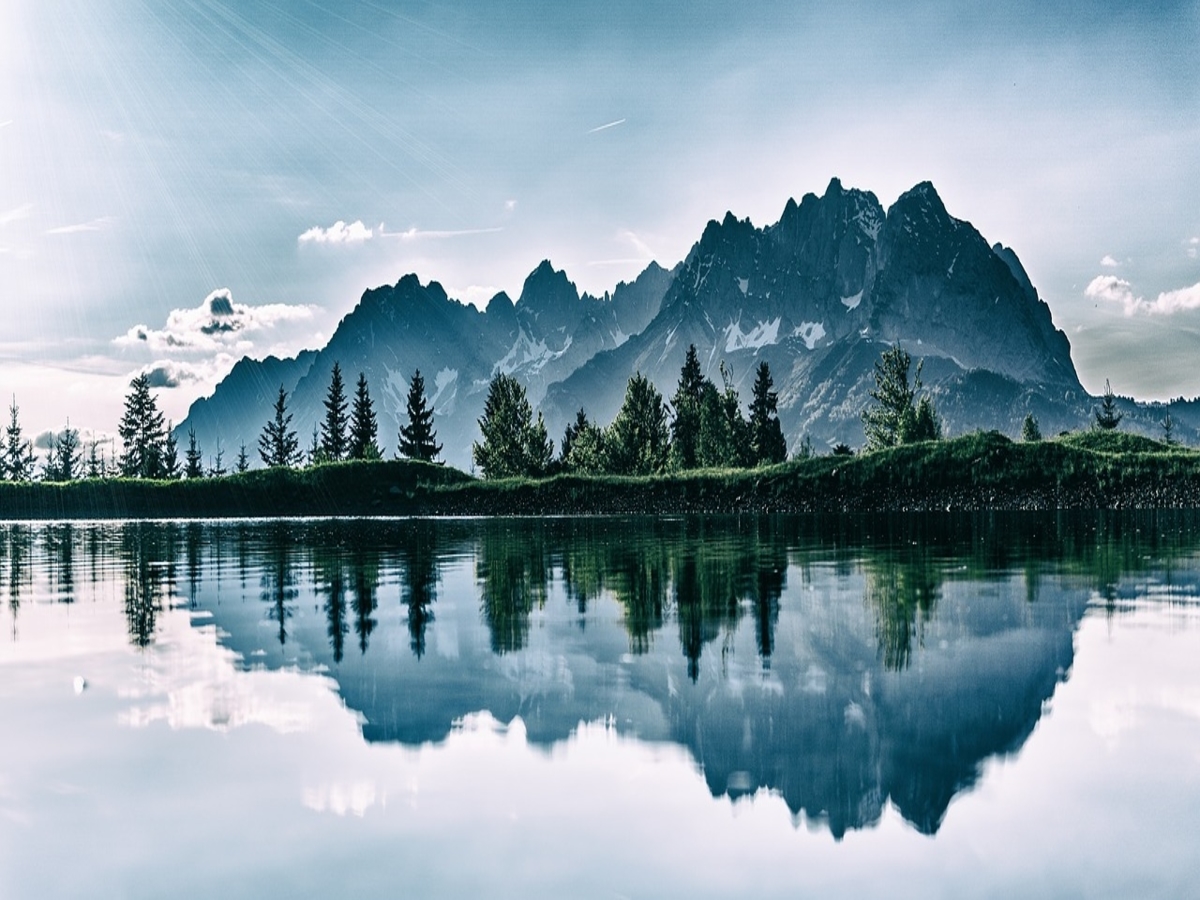 Bitcoin mining’s energy consumption has been a major concern given how climate change and pollution are key challenges of our times. With mining companies worldwide drifting towards environmental-friendly ways of mining, Peter Wall, CEO of Argo Blockchain, a UK-based global crypto mining company said,

“We are miners. We are the backbone of the whole thing. That being said, we are experimenting  and looking to do some innovation around Proof of Stake. We haven’t announced anything yet, but that’s obviously an area we feel that’s an opportunity to generate yield from.”

For a sustainable future, green mining looks like the most appealing option. Along with DMG Blockchain Solutions, Argo plans to launch the first clean energy Bitcoin mining pool.

According to Nature’s recent report, about 40 percent of China’s Bitcoin mines are powered with coal, while the rest use renewables. Elaborating on the same, Wall said,

“I personally don’t think we should be mining crypto with coal-powered energy sources.”

Given the efficiency that can be derived out of immersion mining, Wall called it the ‘future’ of mining. He attributed it to be a great way to control heat and make machines last longer.

Focussing on green and renewable power, Argo is currently building their flagship facility in Texas that would consume somewhere between 200-800 megawatts.

The ESG concerns of institutions that want to have Bitcoin on their balance sheet are going to be a big driver for miners using renewable power in North America.

Wall noted that there are efforts to ensure that Bitcoin becomes synonymous to clean energy and clean energy innovation. He added, “We think that’s really going to be attractive for people in the future to say ‘this’ Bitcoin is clean.”

Ripple: Here’s the ‘good news’ since the XRP lawsuit was first filed