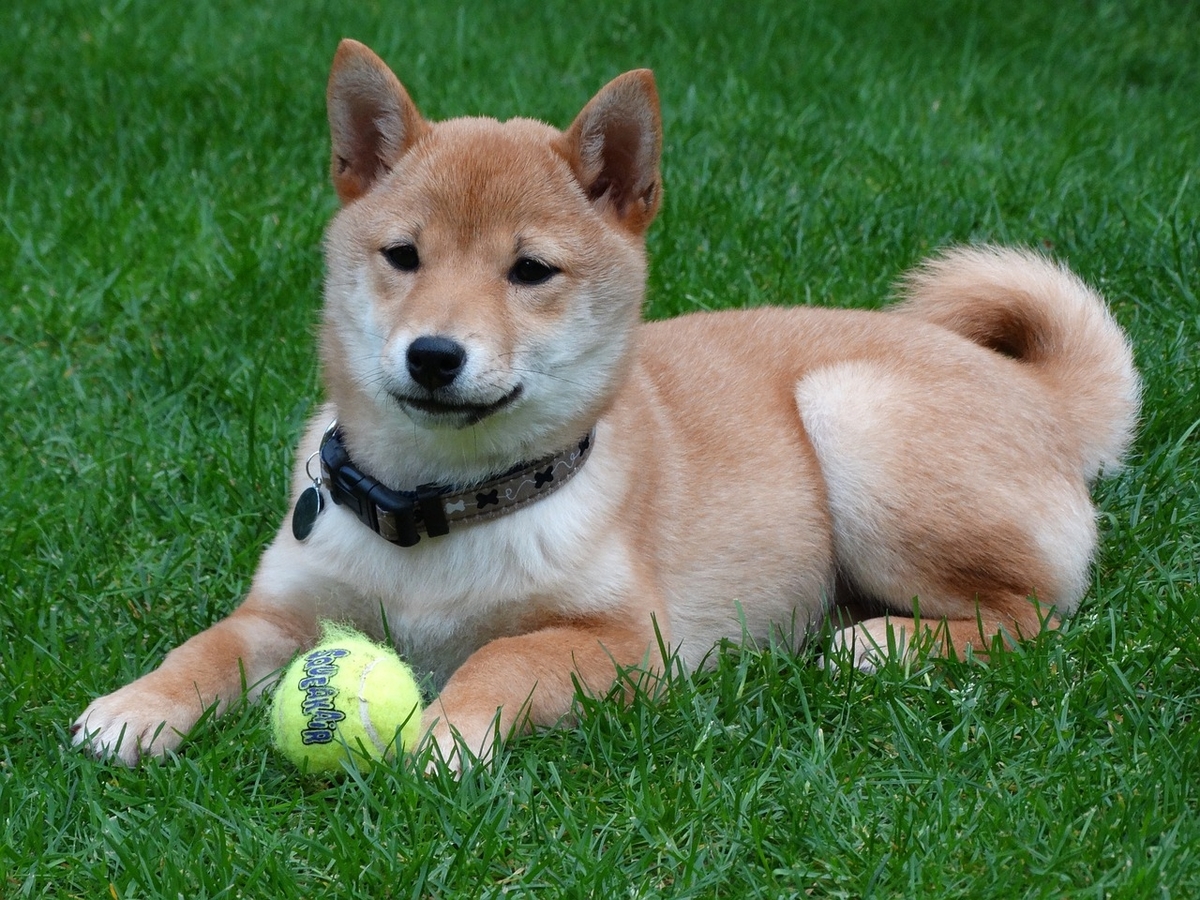 Like most altcoins in the market, Shiba Inu too noted a price rally in April-May this year. The second-largest meme coin went on to hit its $0.000032 ATH on 11 May. Since then, however, its price has drastically fallen. In fact, at press time, SHIB’s value stood at just $0.0000064.

Now, the altcoin’s developers recently launched their own DEX – ShibaSwap. Within 24 hours of launching, the protocol’s TVL managed to cross the $1 billion mark. Needless to say, the SHIB Army soon started celebrating quite vocally on social media. Curiously, however, the same community now believes that SHIB will become even more mainstream over the coming weeks.

Consider this – SHIB’s price did register some revival when ShibaSwap went live. Alas, it was all short-lived. The meme coin’s price has depreciated by 25% over the past 30 days. What’s more, most of the token’s on-chain metrics seemed to paint a very gloomy picture at press time.

At the time of writing, all exchanges had a cumulative supply of 62.9 trillion tokens. In fact, this metric has more or less remained firm around its early June levels. This essentially implies that market participants have been parting ways with their tokens and releasing them back to exchanges.

Only when an exchange outflow of considerable volume takes place can SHIB’s price be expected to rally. Ergo, the odds of a price trend reversal, at the moment, seem to be very slim.

Where are the volumes?

Both trading and social volumes for Shiba Inu touched their ATHs in the first half of May this year. However, their press time levels seemed to be miles away from the aforementioned highs. SHIB easily used to get 9000 mentions on a daily basis on social media at that time. However, the same has been oscillating around the 1000 mark of late.

Similarly, on 10 May, the token’s trading volume shared a value of 0ver 19 billion. On the contrary, at the time of writing, the same was stuck in the 100-400 million range.

Enough addresses for a revival?

The number of active addresses too, for that matter, has been on the downside lately. SHIB boasted of over 100k addresses in May, while the same at press time merely managed to cross the 12k level. The massive drop in the number of daily unique addresses is definitely another major cause for concern. If this metric does not change its course in the coming weeks, it would most likely end up hindering the token’s slim chances of a rally.

To make things worse, ShibaSwap’s TVL has massively dropped over the past 10 days. The same, at the time of writing, merely stood at $412 million.

Looks like not much can be done at the moment to resurrect the fate of a meme coin then.