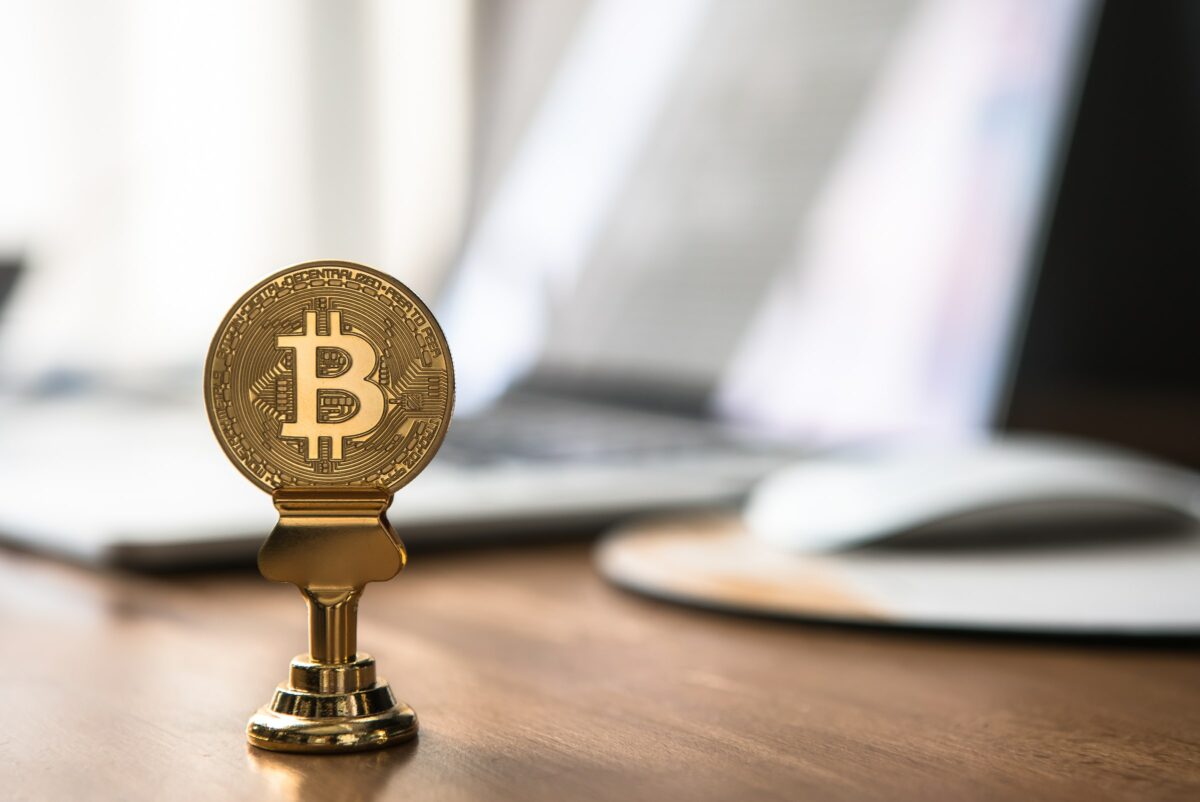 The latest Glassnode weekly report suggests a picture of a potential bear market floor. With an increasingly desperate macro situation, Bitcoin dropped to its lowest ebb since mid-February.

The report is suggestive of a worrying global economic trend of strong headwinds caused by inflation and tightened monetary policies. With compounding uncertainties and risks, this week saw significant weakness across equities, bonds, and cryptocurrency markets.

With these factors in mind, market profitability has also drastically fallen from around 95% to a lowly 70%. The previous bear runs in 2018-19 and March 2020 saw profitability reduced to a staggering percentage of investors between 45% and 57%. 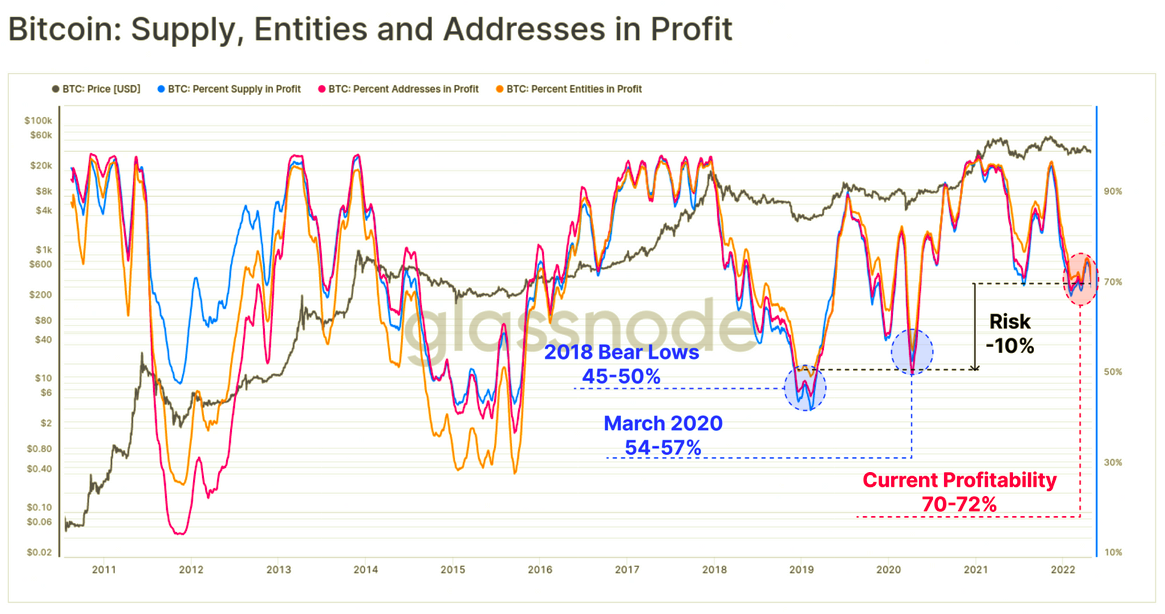 The Bitcoin market is further affected by the emergence of Short Term Holders (STHs). In the Glassnode report, it was indicated that the STHs have accumulated a huge amount of BTC in the last three months. They are deemed to be the most at-risk cohort of selling due to panic and unrest in the market.

According to the data below, the STH-MVRV oscillator is at -0.75 standard deviations from the mean. This suggests a significant financial pain for the STHs. The on-chain cost basis of STHs is at $46,910, putting the average coin held by an STH at an unrealized loss of -17.9%.

More severe profitability for STHs is not uncommon but is typically only during the worst sell-offs in bear markets (where the oscillator is below the below blue line). 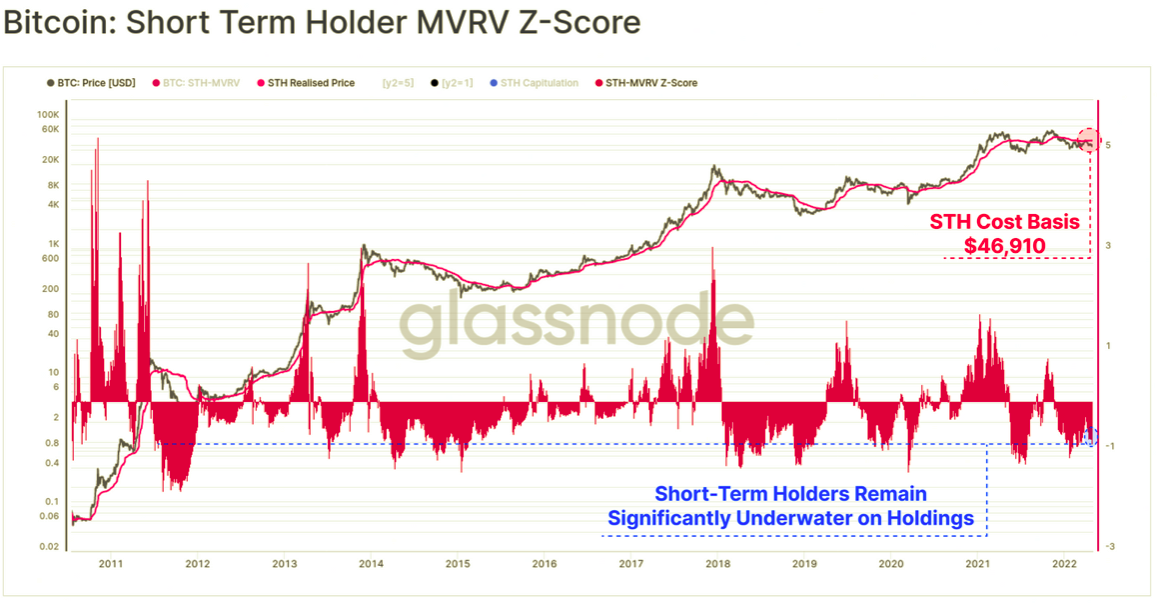 A glimmer of hope, perhaps?

In a recent Santiment tweet, the grave situation of the current Bitcoin price chart was highlighted albeit with some hope. The Santiment analysts used the ratio to on-chain transactions taken at loss to analyze the chart. As per the metric, Bitcoin is currently undergoing its third-largest market capitulation in over a year. The previous two major blips happened between 19 and 22 January while the second one happened between 16 and 22 February. 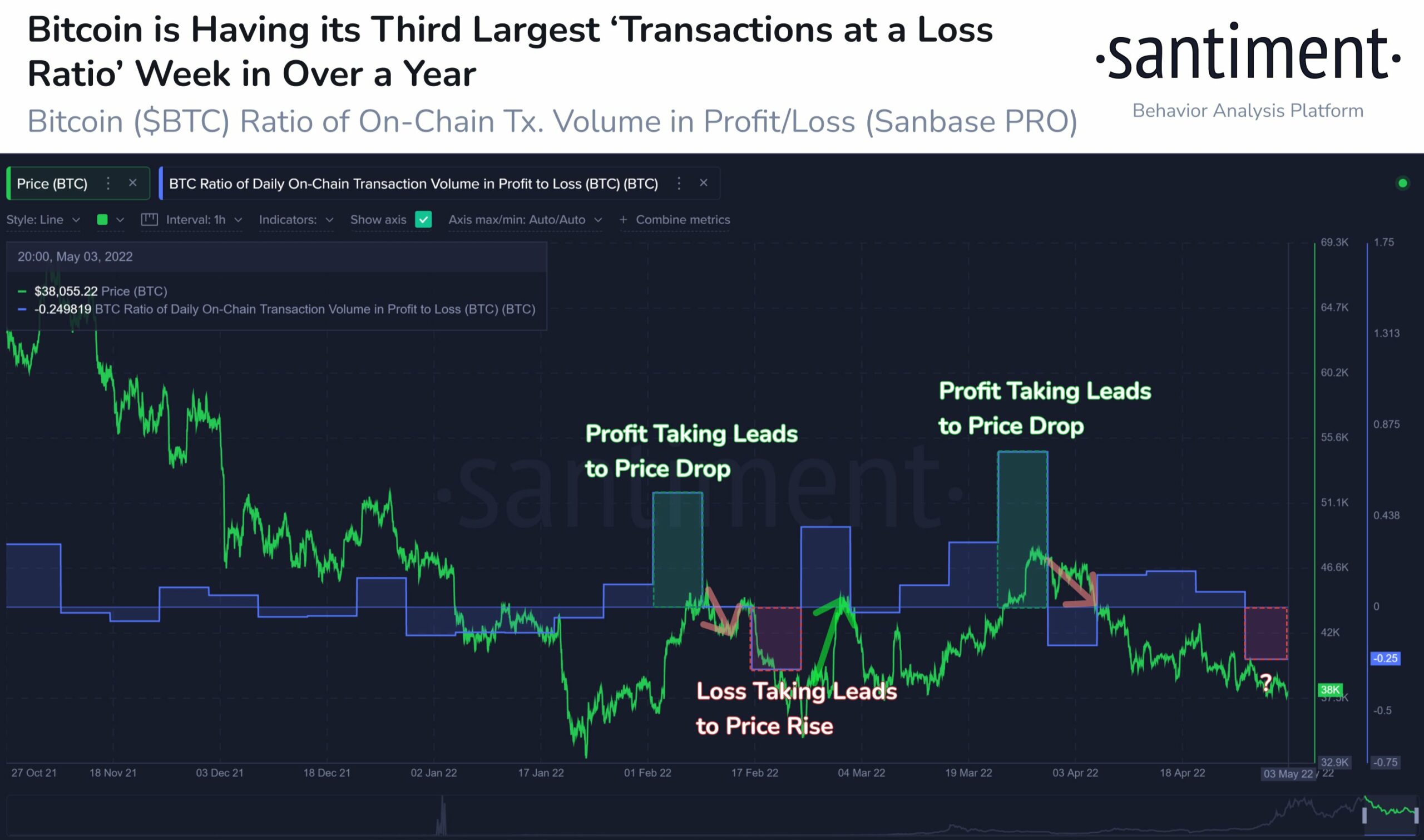 However, after the major dip in the February windfall, the prices jumped 20% in the space of nine days. This can suggest a huge relief to the Bitcoin community with a renewed sense of hope after a difficult period.