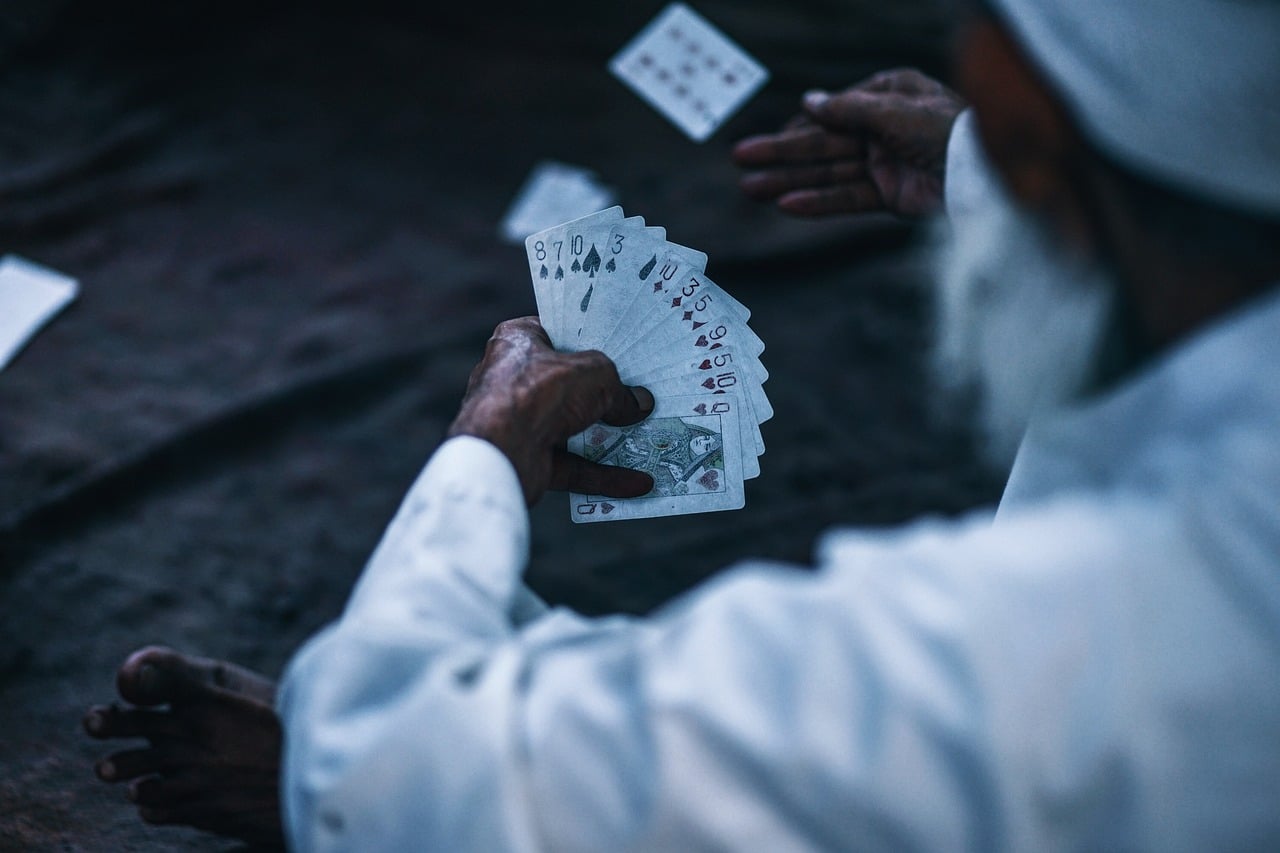 Lido Finance really took the crypto staking market by storm, especially with its liquid staking feature. The Ethereum merge hype that contributed to Lido and LDO’s popularity has already died down. But Lido’s latest announcement may bring back some excitement into the trading platform.

According to the announcement, Lido plans to introduce the ability to transfer ETH from the Ethereum beacon chain. The move will allow the staking platform to tap into more liquidity from the beacon chain.

The network intends to introduce this feature through an upcoming upgrade.

With the merge a month behind us, one of the next major updates to Ethereum will be the ability to withdraw ETH from the beacon chain.

The Lido dev team has kickstarted a discussion on the validator exiting order design for Lido post withdrawals.https://t.co/y9vcri59fn pic.twitter.com/j6PinO1mRS

Lido also revealed that its development team is looking into different mechanisms or methods for validator exit. This will eliminate concerns about validators being unable to unstake their coins.

The staking platform intends to consider factors such as node operator profitability, feasibility, and validator distribution for the final decision.

Well, its decision to create a structure for validator exit is part of its plan to enforce decentralization. A potential long-term impact of this decision is that the option might encourage more participation since validators will have an exit option.

LDO experienced its initial run-up between July and mid-August before embarking on a bearish trajectory. It failed to bounce back during the merge week, resulting in a 65% drawdown from August highs to its current low a few days ago.

The altcoin traded at $1.483 at press time after a 33.6% upside in the last seven days. Its upside experienced friction near the current price mark after reaching the 50-day RSI level. The upside reflects accumulation after its recent lows as indicated by the Money Flow Index (MFI).

A look at LDO’s supply dynamics may help provide insights as to where the token’s price is headed next. Its supply on exchanges increased by roughly 2.84 million LDO in the last five days. This is equivalent to $4.21 million. It represents 0.009% of LDO’s market cap at press time.

The coin’s supply outside of exchanges dropped by $2.8 million coins which is almost the same amount that entered into exchanges. The outflows confirm that LDO holders are moving their coins from private wallets or staking platforms to exchanges.

Daily active addresses notably increased in the last five days but tapered out in the last 24 hours.

At the same time, the token’s transaction count registered a noteworthy drop to the lowest 4-week levels over the last day. This outcome explains why LDO’s price failed to cross above the 50% RSI level.

The dip in daily active addresses and transaction count in the last 24 hours aligns with the higher exchange balances. It suggests that LDO’s short-term outlook is bearish and investor confidence is still low.

PancakeSwap is aiming to get a major slice of this blockchain

As BNB traders expect a rebound in Q4, make your next trade with this in mind