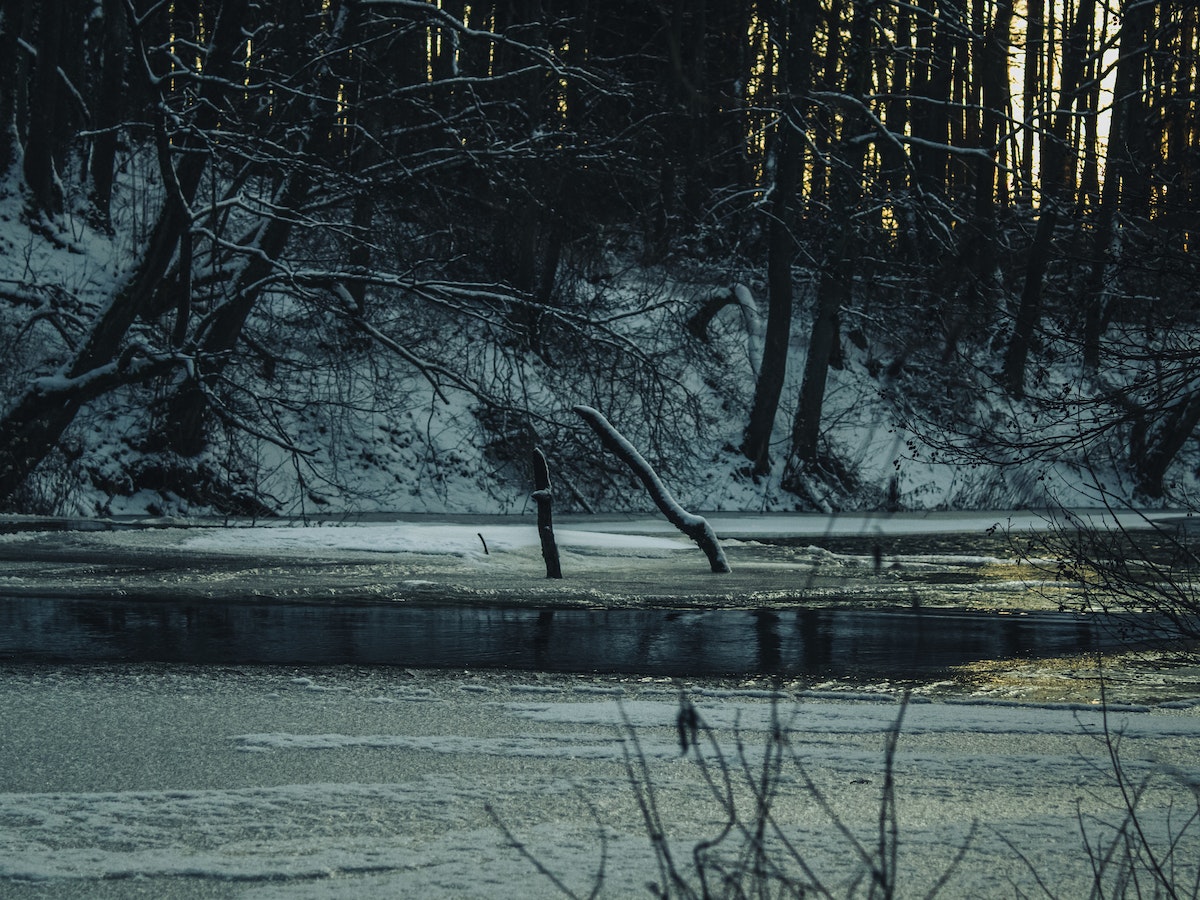 The crypto winter that was triggered in June after the collapse of Terra [LUNC] only worsened with the downfall of the Bahamas-based crypto exchange FTX. The exposure to affiliated entities paired with the current climate of fear and uncertainty has become a nightmare for crypto companies.

Several firms have had to reduce their workforce to cut costs and navigate the crypto winter. Australia-based crypto exchange Swyftx has become the latest firm to announce layoffs to weather the harsh bear market.

According to a press release put out by the exchange, 40% of the staff will be laid off. The decision was taken in anticipation of a significant drop in global trade volumes during the first half of 2023. Swyftx CEO Alex Harper clarified,

“Swyftx has no direct exposure to FTX, but we are not immune to the fallout it has caused in the crypto markets.”

Popular crypto exchange ByBit also announced its plans to reduce its workforce over the weekend. Co-founder and CEO Ben Zhou revealed in a Twitter thread that the exchange’s plans to reorganize involved a significant portion of their workforce to be laid off. 30% of ByBit’s staff are estimated to be affected by the downsizing plans.

1) Difficult decision made today, but tough times demand tough decisions. I have just announced plans to reduce our workforce as part of an ongoing re-organisation of the business as we move to refocus our efforts for the deepening bear market.

“It’s important to ensure Bybit has the right structure and resources in place to navigate the market slowdown and is nimble enough to seize the many opportunities ahead.”

This is the second time that ByBit laid off employees this year. The first round of layoffs came earlier this year in June following the collapse of Terra. It is interesting to note that ByBit had unveiled a $100 million support fund for institutions in order to help them with spot and USDT perpetual trading on the exchange.

The crypto winter that gripped the industry even before FTX’s collapse was already a matter of concern. Layoffs in the industry ramped up at the beginning of the fourth quarter, with big names like crypto.com and NYDIG laying off over 30% of their employees. Popular crypto exchange Kraken was in the news last week for laying off over 1000 employees.