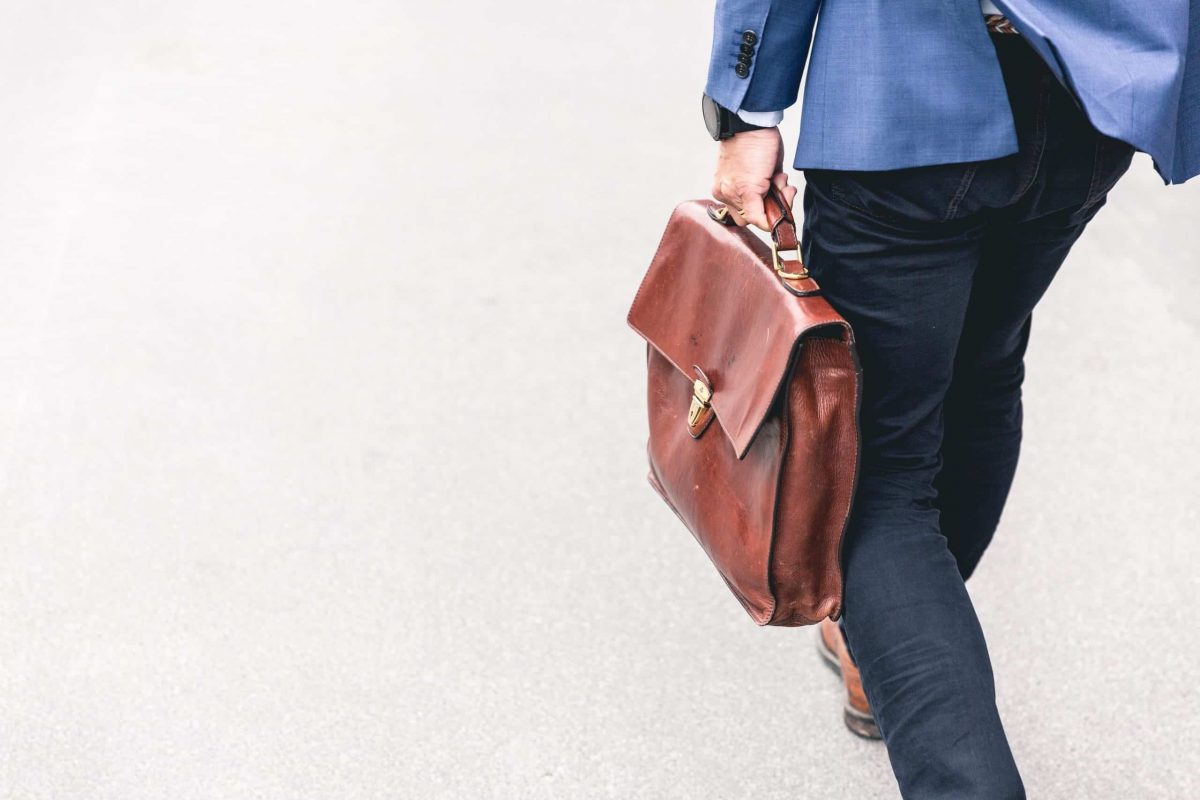 The second largest crypto exchange in the United States – Kraken – announced it would start laying off its employees. The crypto platform is planning on reducing its overall headcount by 30%. This means that approximately 1,100 employees would lose their jobs.

Notably, the company has cited market conditions as the reason behind the move. The firm also stated that its first call of action was to slow down the hiring process. However, the firm had to opt for this action due to “negative influences on the financial markets.”

The reduction in the staff would put the company’s overall headcount the same as it was a year ago. The firm said,

“Since the start of this year, macroeconomic and geopolitical factors have weighed on financial markets. This resulted in significantly lower trading volumes and fewer client sign-ups.”

In addition, Kraken has listed a number of support that would be provided to those losing their jobs. This includes separation pay, healthcare, performance bonus, and outplacement support. The crypto exchange will also be giving immigration support to those working on a company-sponsored visa.

Jesse Powell, the CEO and co-founder of Kraken, said,

“I’m confident the steps we are taking today will ensure we can continue to deliver on our mission which the world needs now more than ever before. I remain extremely bullish on crypto and Kraken.”

Kraken is the latest to join the layoff trend, while Binance moves the opposite direction

Notably, Kraken is the latest crypto exchange to join the layoff trend in the crypto market. Many other exchanges including Coinbase have been actively laying off their employees since the beginning of this year. Just last month, Crypto.com, another prominent crypto exchange, reportedly laid off as much as 30%-40% of the overall workforce.

However, the only prominent crypto exchange that has not yet laid off any employees is Binance. The largest crypto exchange in the world is, in fact, hiring more employees actively. In June, when most of the companies were engaging in a firing saga, Binance announced it was going add 2000 more to its global team.

Moreover, Binance’s CEO – Changpeng Zhao – recently said that the team has doubled from what it was a year ago. CZ also said,