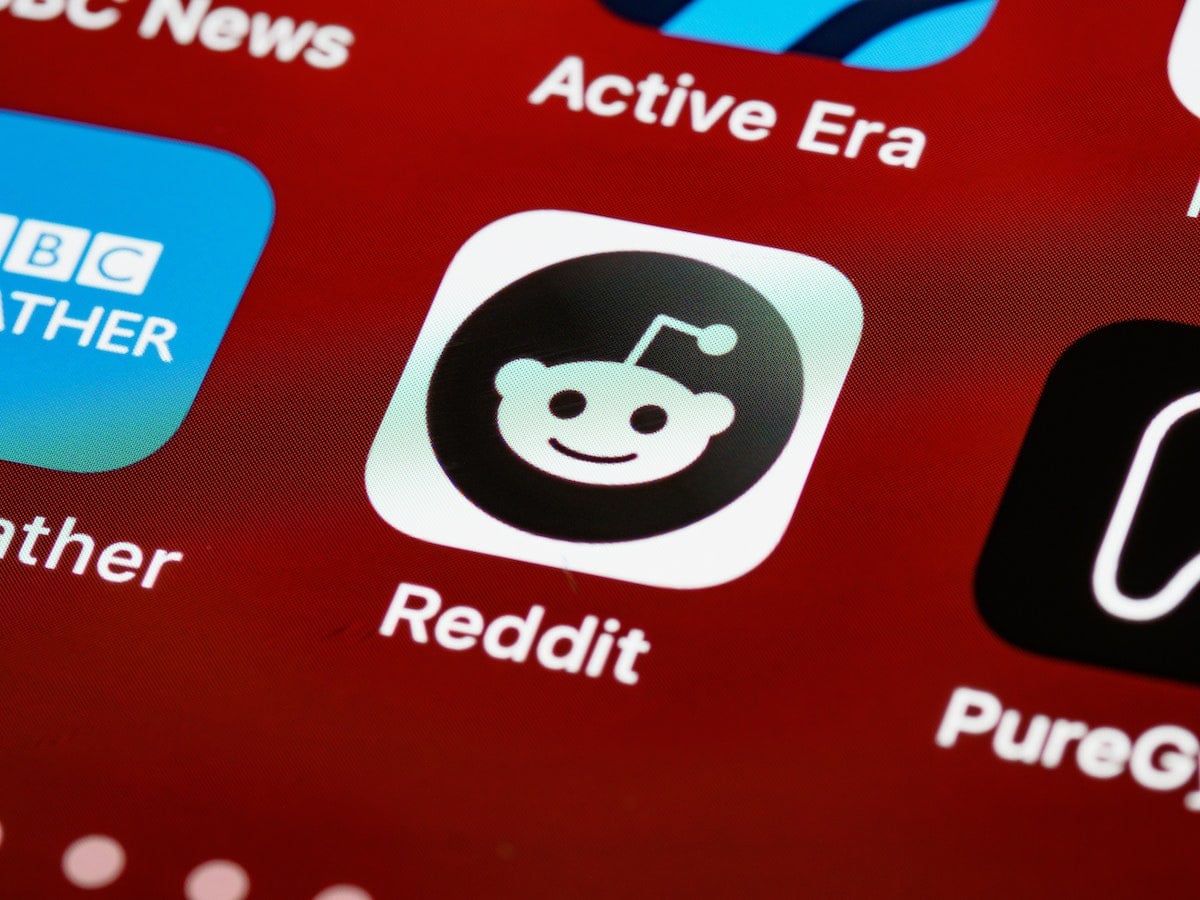 Avatar minting on Reddit hit an all-time high on 3 December with 255,000 collectibles minted, as per Dune’s Polygon analytics. The most popular collection of the day was “The Singularity” with 98,000 mints, followed by 58,000 “Aww Friends” mints. 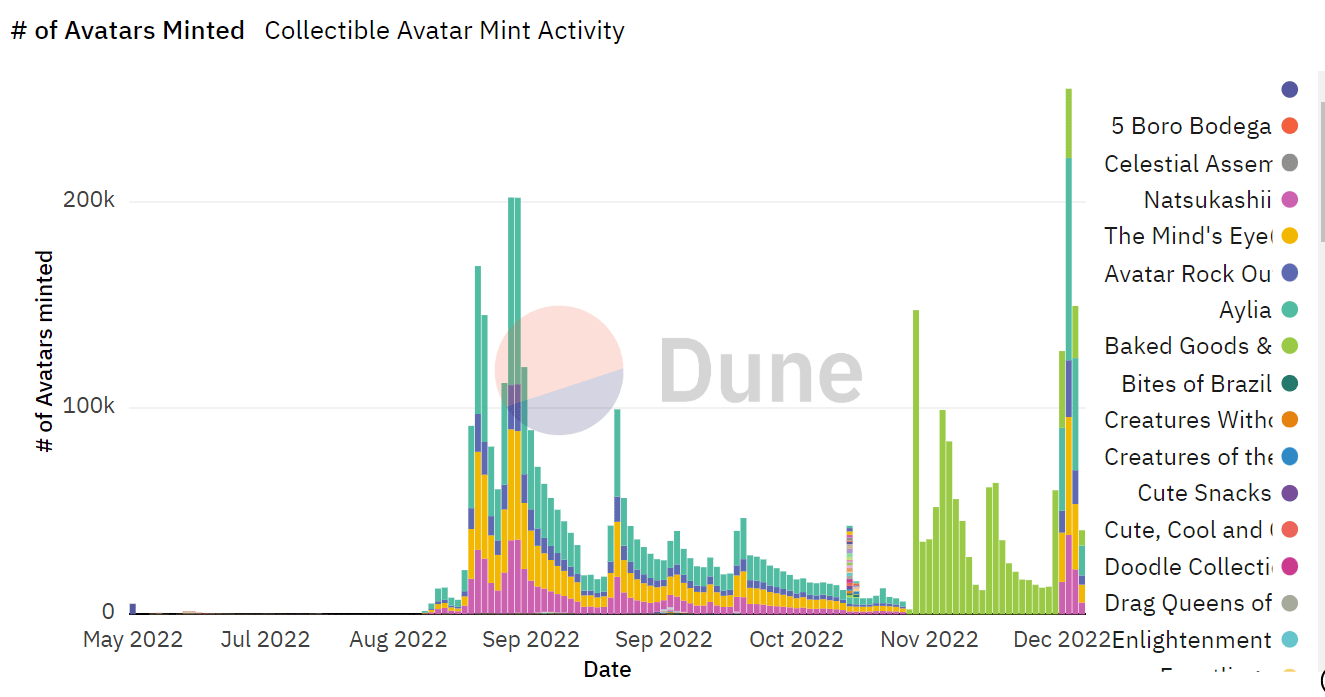 Reddit’s earlier record was 200,000 avatars minted on 30 and 31 August – set nearly a month after going live. The platform’s collectible avatars, which are Polygon-based, have been lauded as a successful introduction of NFTs to mainstream consumers.

After introducing tokenized community points, Reddit announced its plans to introduce avatars in July. The Collectible Avatars are stored and managed on Reddit’s own cryptocurrency wallet, Vault. This allows users to earn blockchain-based community points and spend them on in-app features like badges. They are made available to users of the platform based on their activity.

Initially, the company went to great lengths to distinguish its offering from NFTs. The company statement omitted NFTs, but stated that blockchain technology was still a long-term goal. These avatars are sold at a fixed price rather than at an auction, and can only be purchased with fiat currencies.

While some Collectible Avatars made their way onto secondary markets such as OpenSea, where their floor prices have skyrocketed, most of the community held on to them.

Despite the millions of collectibles produced, there have only been about 40,000 recorded sales to date. Over 3.5 million holders only have one collectible in their wallets, and whales hold 21.12% of these avatars. So far, these avatars sold 93,830 times for a total sales volume of $11.67 million.

What makes these avatars unique was the fact that they were made by independent artists. Furthermore, users can customize the NFTs as per their personal sense of style.

Polygon crosses Ethereum in this metric: Will MATIC respond positively

As crypto winter freezes profits, these exchanges are now left in the cold