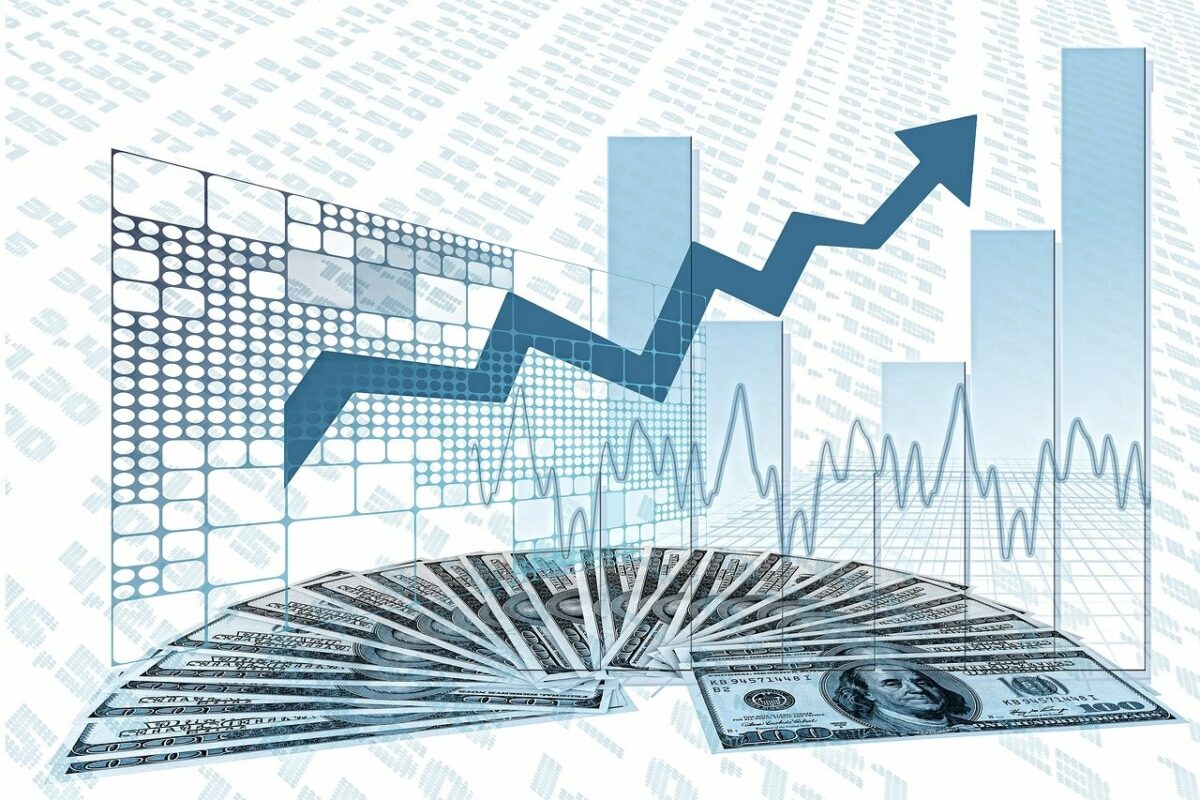 OMG seemed to be attempting a recovery after shedding slightly over 30% of its value over the week. With a recovering Awesome Oscillator and RSI, bulls had a slight edge at the confluence of the 50-SMA (yellow) and $15 price ceiling.

An upwards breakout would allow OMG to challenge $16 and set its sight back at the $18-mark once the broader market turns risk-on.

A double top formed around $18 triggered a 30% sell-off and marked the end of OMG’s late-September rally. With no pushbacks offered at near-term support levels, OMG declined all the way to $12.7 before buyers took countermeasures.

In order to press on to higher levels, bulls need to retake the confluence of 50-SMA (yellow) and the $15 price ceiling over the coming sessions. From that point, a retest of $18 can be expected once the broader market turns risk-on.

On the other hand, the defensive zones of $13.7 and $12.7 could aid OMG’s near-term price action should the alt falter at its immediate resistance. A revisit to $11.01 and the 4-hour 200-SMA (green) would be possible in the worst-case outcome.

OMG’s indicators seemed to be making key progress and backed a favorable scenario. The RSI recovered from the bearish territory and a move above 55-60 would confirm a strengthening trend. The Awesome Oscillator also flashed positive signals after highlighting a bullish twin peak setup.

However, the MACD did not present any buy signals just yet. The index had not yet recovered above the half-line – A reading which can be expected to keep investors cautious of near-term corrections.

The market bulls were at a slight advantage as OMG approached the 50-SMA (yellow) and $15-price mark. An upwards breakout could transpire into a 25% run-up back to $18, provided the 24-hour trading volumes remain strong.

Conversely, some uncertainties would start to seep into the market if OMG is unable to close above $15. In such a case, the focus will switch to short-term defensive areas.

Related Topics:OMG Price Prediction
Up Next