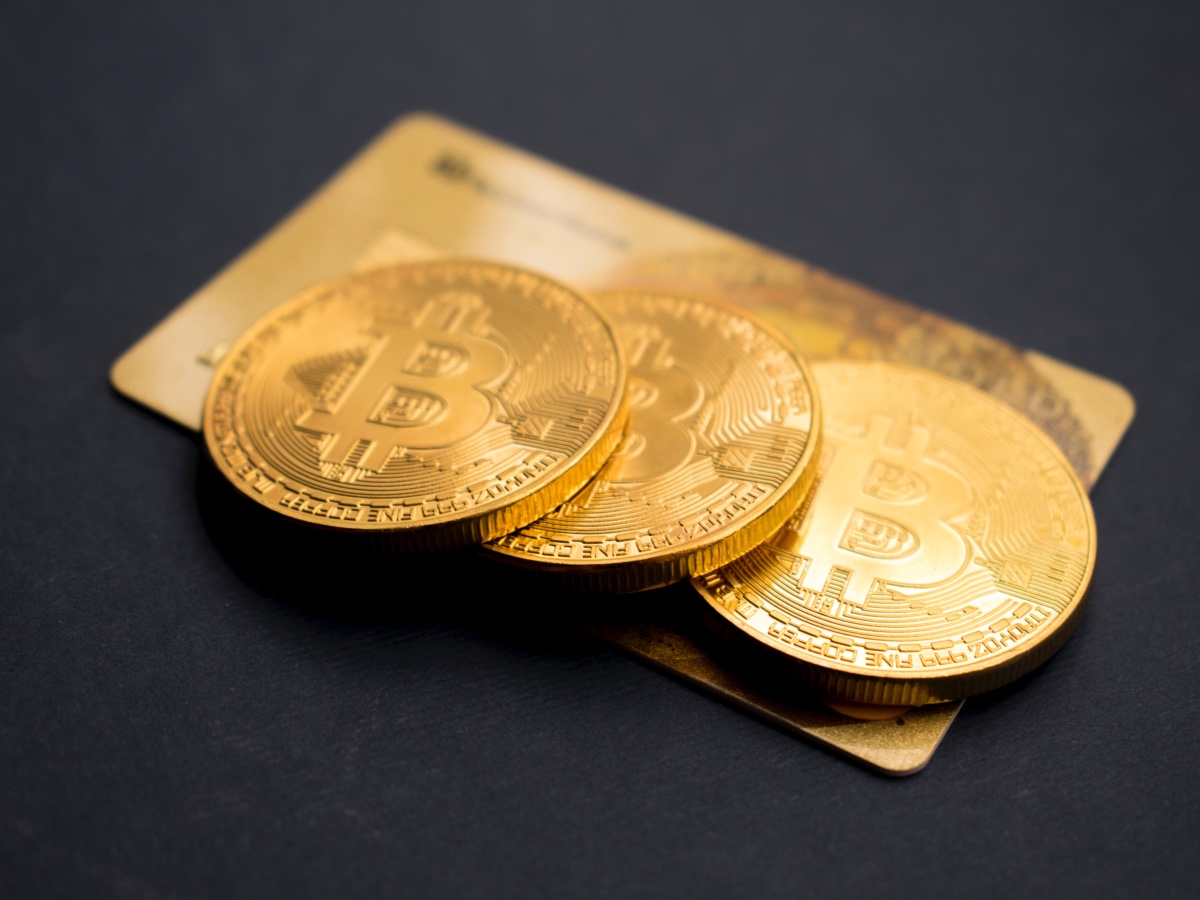 2021 has been a year of crashes for Bitcoin, leaving even experts unsure as to what the king coin might decide to do next.

After Bitcoin’s recent crash due to China FUD, it was only natural for Pompliano to check in with Plan B about his Bitcoin price prediction.

“…so I guess we will be above $100,000, above $135,000 at the end of the year, and then we’ll continue to grow, maybe towards the stock-t0-flow model targets 288 [thousand dollars] or even above. I would not be surprised even to see in Q1 or Q2 next year, prices of three hundred, four hundred, five hundred thousand dollars…”

I have a feeling about how this chart will look like EOY pic.twitter.com/gc6N4e3dg4

He suggested some of these later price spikes would be due to “FOMO” transactions.

Moreover, Plan B admitted he was a “full bull” but that he was “quite sure” of switching from bull to bear in the future. However, he claimed that he wasn’t ready to formally disclose this change, in case he triggered a bear market.

“I do think there will be a crash and it could be as large as the crashes we’ve seen in the past. We have had three crashes of 80% and I see no reason why we couldn’t have another one…”

When Pompliano asked Plan B about how news impacted the S2F model, the pseudonymous expert admitted he kept track of important news developments. This was because he felt regulatory decisions also affected Bitcoin’s price.

However, Plan B clarified that news events were not part of the S2F model. He also made it clear that he doesn’t read CNN, Bloomberg, or the Wall Street Journal when it came to Bitcoin coverage.

“I really do think that we have at least one more cycle to go in the stock-to-flow prediction. So yeah, that would bring Bitcoin in the one million to five million dollar range and I really do believe that we’re getting there.”

Even so, the analyst warned viewers that the S2F model would lose its accuracy after the next halving.

A four year cycle or not?

Plan B confirmed that he believed in the Bitcoin four year cycle: exponential highs, correction, accumulation, and continuation. However, not all experts are on the same page. For his part, Bitcoin on-chain analyst Willy Woo had admitted in the What Bitcoin Did podcast that he thought Bitcoin was “maturing.”