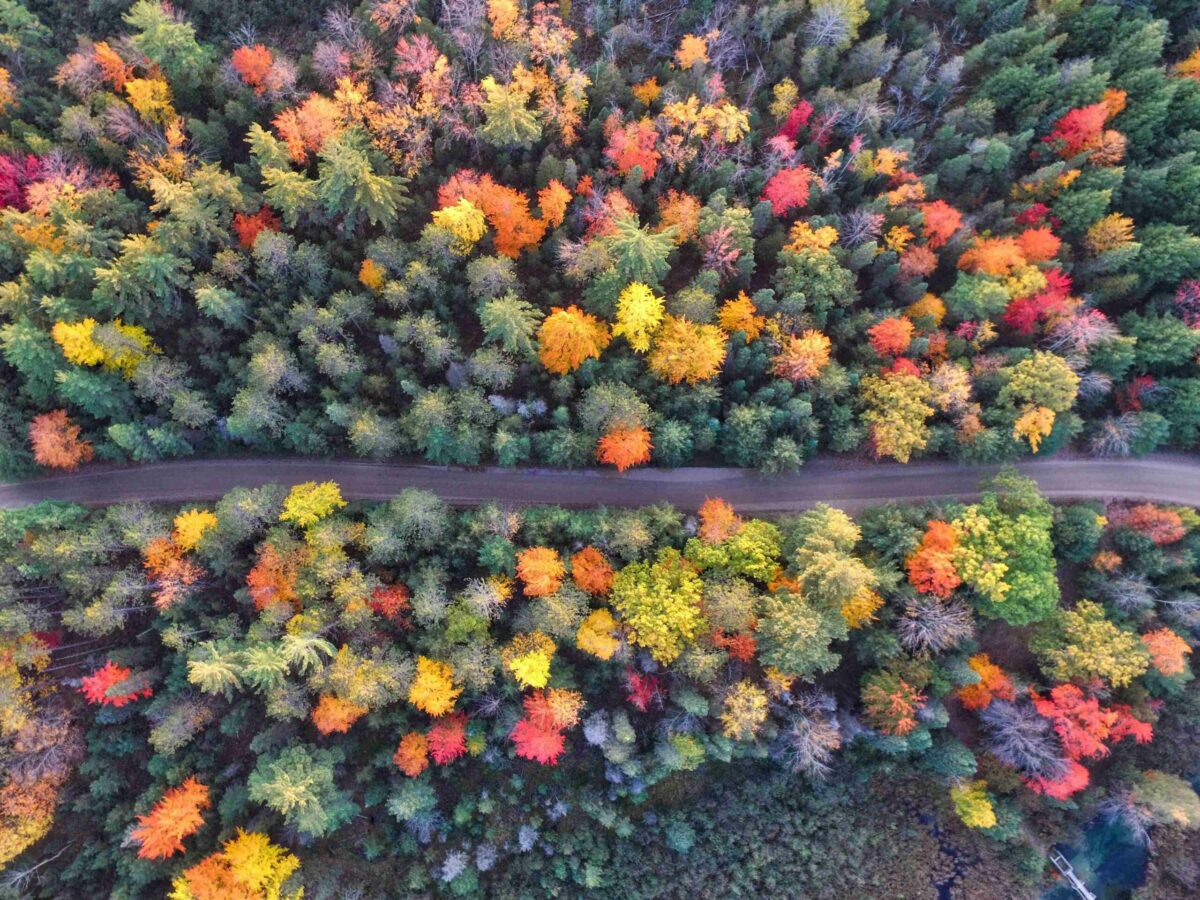 Bitcoin is slowly moving close to its all-time high range. What this also means is that the collective market cap of the ecosystem is improving too.

In fact, over the past few months of drawdown, the demographics of smart sellers – those who buy at the bottom and sell at the top – have mostly exhausted their selling pressure.

With Bitcoin holding fort over the $50,000-mark, the likelihood of a ‘let the price rip’ situation isn’t beyond realization.

An altcoin rally largely unfolds after Bitcoin has rallied in the market before consolidating at a higher range. Right now, if the Bitcoin dominance chart is observed, it is looking ready for possibly another reversal trend.

Now, when the BTC.d reverses lower, it doesn’t mean that BTC‘s price is falling. It only means that other altcoins are adding value to their market cap at a faster pace. In 2021, Bitcoin’s dominance dropped below 50% for the first time since 1 April 2019. As a result, other alts were able to take advantage and register their own individual all-time highs.

With BTC.d reversing in the market, larger cap alts may come into play again. This may push certain assets to gain by 5x-10x in the market, especially if Bitcoin holds a position above $50,000.

Which ones to pick then?

This isn’t investment advice and certain rallies during altcoin season are not logically backed by on-chain improvements (Exhibit A: Meme-coins).

However, the following incorporates certain undervalued tokens and some top assets that may break their ATHs post a significant development or announcement.

CELO and NEAR are two of the assets that have been recently discussed in our articles since both have seen strong market conditions. Both these L1 networks recorded high on-chain activity and over the past few weeks, both of them peaked at new ATH levels of $10.95 and $11.88, respectively.

However, it is a fact that both these assets remained outside of the top-30. This increases the probability of their market growing as CELO averaged more transactions over the last 30 days than the likes of DOT and Avalanche.

Speaking about Polkadot, it is getting ready for its first parachain auction launch. Alongside that, Cosmos’s interoperability functions will be soon implemented for practical applications.

These types of use cases improve the possibility of these tokens gaining a higher market cap when the market swings in favor of the altcoins.

‘Massive upgrade’ on VeChainThor to bring in secure, use-case-adaptive approach