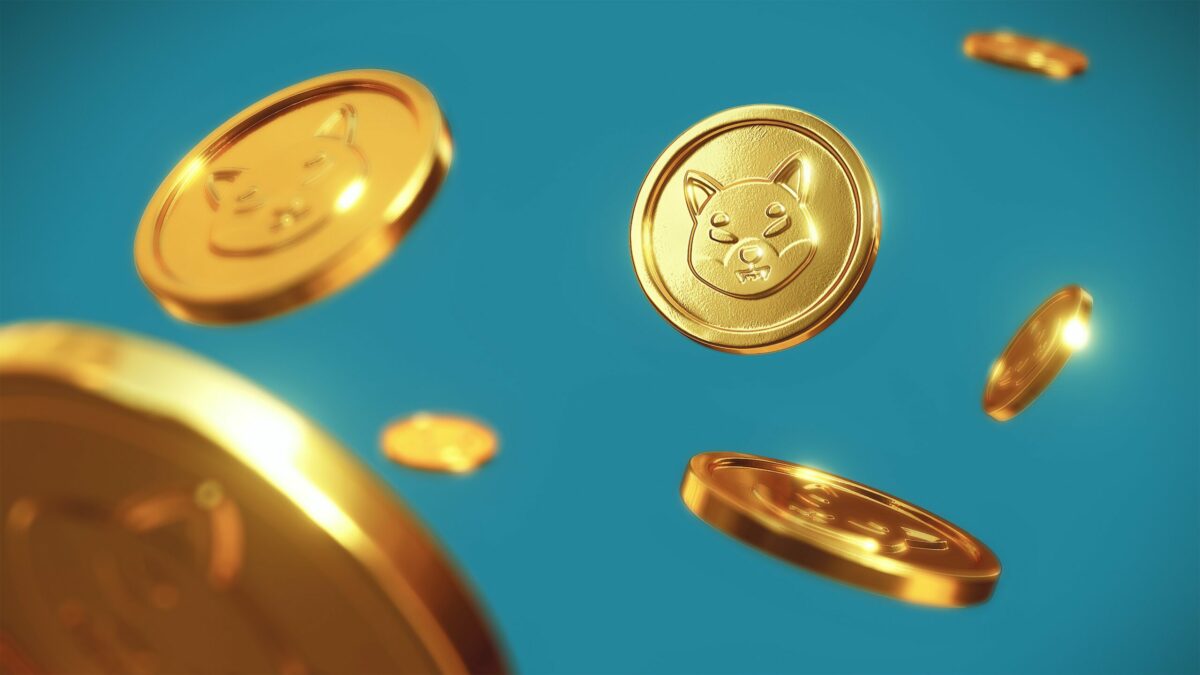 Shiba Inu, in the early hours of Saturday 23 April announced the commencement of the public sale of lands on its Shiba Metaverse. This represents the third and final stage of SHIB: The Metaverse land sale; wherein anyone interested is allowed to buy the remaining lands on the metaverse at a starting price of 0.02ETH without the need to have locked up their $LEASH tokens.

The Bid Event and the Holders event, the first two phases of the land sale project were driven by the LEASH and SHIBOSHI tokens as only the holders of these tokens were allowed to bid  and purchase lands during these phases. With the commencement of the final stage, how have the LEASH and SHIBOSHI performed in the last 10 days?

The Shiba Inu Metaverse and its new Landlords…

During the first two phases of the land sale, Shiba Inu recorded over 3000 new landlords with a total of 12,975 plots minted. Data from Etherscan also suggested that during the Bid Event and the Holders Event, users spent 6280 ETH to acquire lands. This was also confirmed by a statement made by Eric M, Shiba Inu’s developer where he said on the project’s official Discord channel:

“How many times have you raised almost $20 million in five days? On a crashed market?”

Is the LEASH truly broken?

Despite the significant ongoing real-estate acquisition in the Shiba Inu: The Metaverse, over the said period of bidding and purchase, the price of the LEASH token had taken on a downward trend. Over this period, the token had shed over 30% of its price as it dropped from $1425 and stood at $986.58 at the time of this press.

Although, it remained unconfirmed, according to the promoters of the project, the self-reported Circulating Supply for the token stood at 107,647 LEASH with a with a self-reported market capitalization of a little over $106 million.

A look at the RSI within the timeframe also suggested a bearish bias as it maintained a position below the 50 neutral level. At the time of this press, the RSI for the token stood at 42.90. Similarly, the 50 EMA remained above price level during the Bid Event and the Holders event. This was an indication of a bearish run. 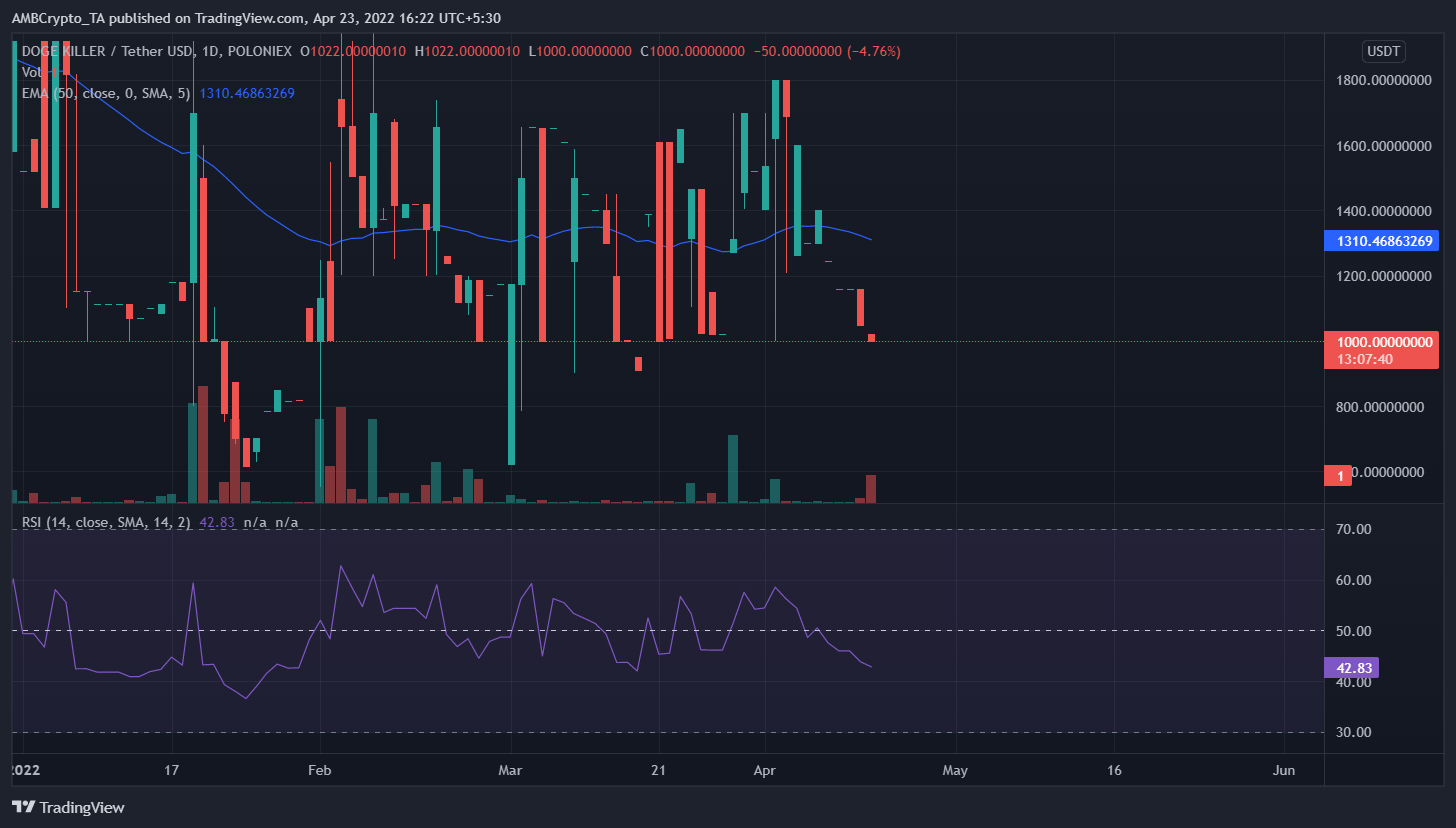 Holders of the SHIBOSHI token were also allowed to place bids and purchase lands in the just concluded phases of the Shiba Inu Metaverse Land Sale Project. Following in the footsteps on LEASH, this token also recorded an 8% decline in its price from $0.0000002609 to $0.0000002382.

Looking to invest in the Metaverse ‘Real’ Estate?

Like several other projects, the Shiba Inu: The Metaverse Project has also been tailed by scams. As noted by a Shiba Inu developer in a blog post, he pointed out that:

“The scammers / clever marketers make use of programming to fool lot of people of millions, sometimes more malicious code could drain your wallet on approval of the token, we see this every time and it breaks our heart as we can’t do anything about it for them. So please do not ever REACT to such news in crypto always listen to official project channels for announcements to save your hard-earned money.”

Algorand: Can news of its launch of carbon offsetting protocol revive its price action