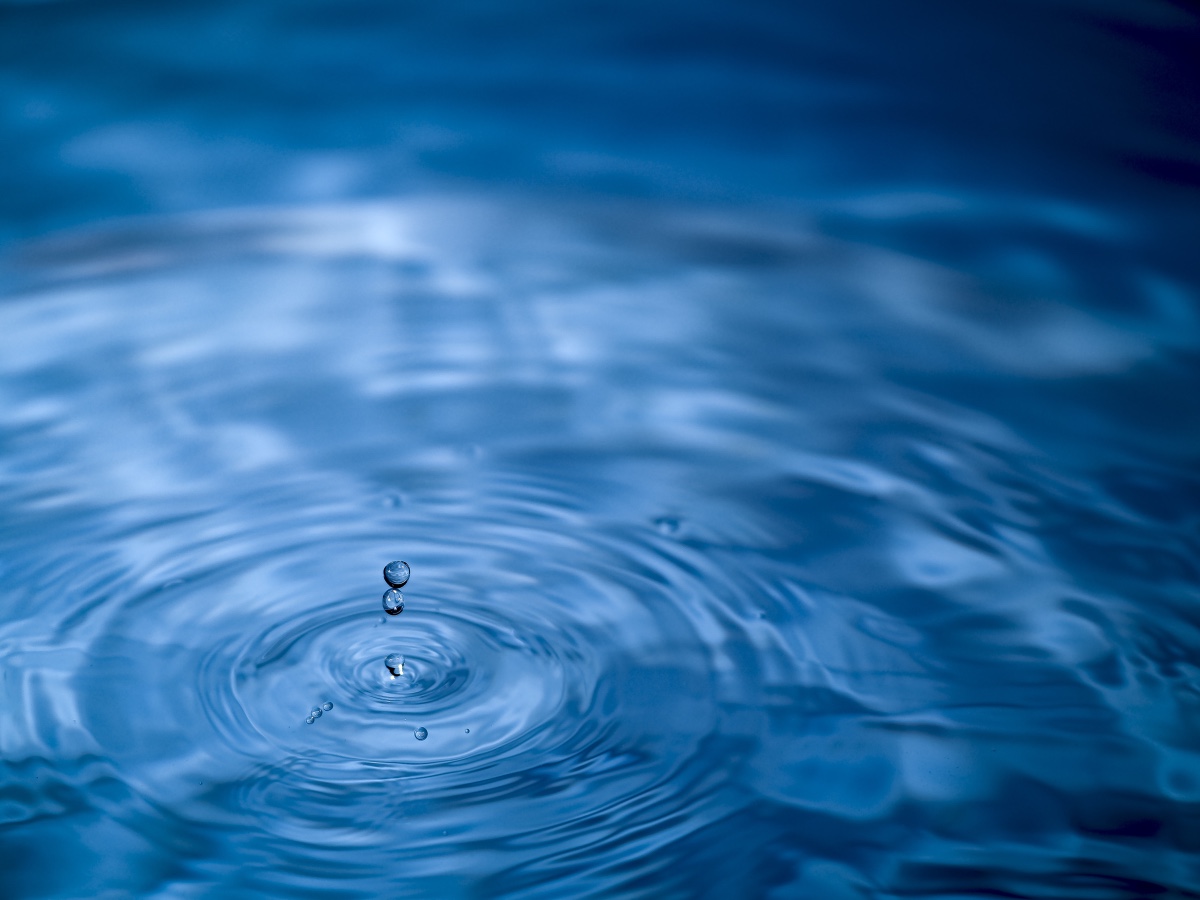 The court order to unseal three sets of documents in the SEC v. Ripple case was like opening a Pandora’s box as the XRP community tried to catch up with what the evidence could mean. The three documents were Ripple CEO Brad Garlinghouse’s deposition notice, Ripple Executive Chairman Chris Larsen’s email string, and Garlinghouse’s email string.

Now, popular crypto-lawyer John Deaton, representing more than 64,000 XRP-holders in the case, has shared his take.

Time to place your bets

“It will be near impossible to prove any real correlation between #XRP’s price and public announcements by @Ripple (ie partnerships). The SEC must also prove Garlinghouse and Larsen sold #XRP in the USA.”

Calling the unsealed emails and legal notes “barely relevant,” the lawyer further wondered whether the SEC would try to claim that it was Ripple which created XRP’s secondary market. He stated that the SEC might try this if it has trouble proving that Garlinghouse and Larsen sold XRP in the USA.

However, it is important to note how Deaton claimed that despite his amicus counsel or ‘friend of the court’ status, he had not been shown the unsealed documents.

Attorney Jeremy Hogan also took a stab at analyzing the two sets of emails from a legal perspective. In particular, he pointed out that the SEC might use some written material to try and prove that Ripple’s execs had plans to boost the price of XRP. However, Hogan stressed that due to the private nature of the emails, this would be a difficult line of debate for the SEC to hold.

Like Deaton, Hogan also noted how the materials seemed to emphasize on the degree of separation between Ripple as a company and individual XRP holders.

Furthermore, Hogan reminded the XRP community that more documents are set to be unsealed on 17 February. It would probably be easier to frame more definitive theories after that day.

Ripple keeps its chin up

The San Francisco-based blockchain company might be having a tough time at home, but its yearly performance report revealed better luck overseas. For starters, the company confirmed that RippleNet enjoyed its “most successful and lucrative year” in 2021.

Despite the sunny tone of its Q4 report, however, Ripple General Counsel Stuart Alderoty expressed his frustration with SEC Chair Gary Gensler and the numerous delays in the SEC v. Ripple case.

Because after all, that's why the SEC plays the delay card and uses it to their advantage. So much for “justice delayed is justice denied.” How about publicly committing to moving the Ripple case as “swiftly” as possible with no more delays? 4/4

Charge DeFi: Creating stability with algorithms in a decentralized way

As this feud writes next chapter, Hoskinson has a warning for Cardano builders