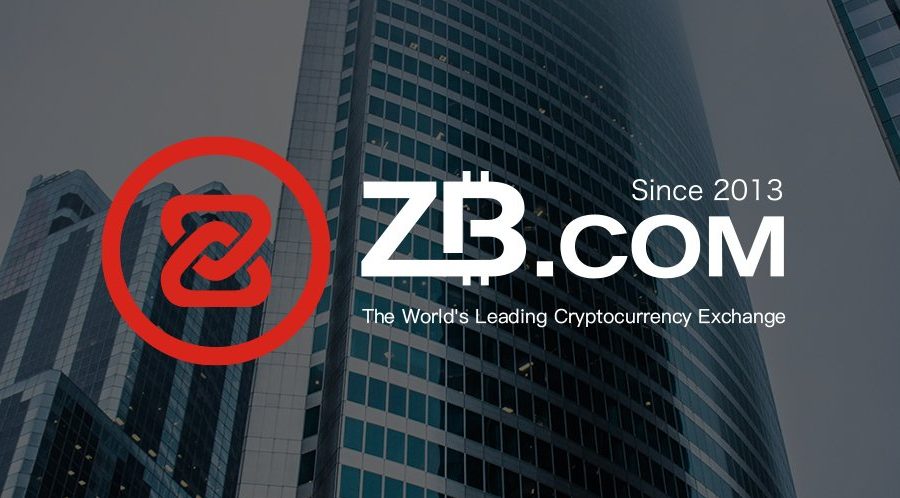 Servicing the digital assets space since early 2013, ZB Exchange is one of the world’s first and largest cryptocurrency trading platforms. For six years, ZB Exchange has built a reputation for innovation and security in markets like Korea, China, Japan, and Southeast Asia but this week saw ZB Exchange unveil a new, broader reaching strategy.
ZB Exchange was heavily present at the 5th annual New York Blockchain Week, the world’s largest gathering of blockchain leaders, projects, regulators and venture capital. On May 14th, the exchange co-organized the “Consensus Night” event held at the end of the second day of the Consensus blockchain conference. There, a focus on expansion to new markets such as the Americas and Europe was highlighted. Aurora Wong, Vice President of the parent ZB Group spoke saying,

“Our products, our models, enjoy the advantage of time and maturation… 2019 and beyond is about making sure our proprietary products are more widely available.”

International teams, investment programs, and the launch of a new marketing campaign were all announced with the company’s philosophy embodied in the expression, “Your Market, Your Way.” ZB Exchange also detailed a robust Ambassador Program initiative that includes both online and offline meetups as well as community created content opportunities.
During “Consensus Night,” ZB Exchange led a panel dedicated to discussing the trends and challenges that lie ahead for tokenized assets. Director of Business Development, Jesse Johnson, moderated with panelists including leadership from Tokenmania, ChainDD, and Blockforce Capital.
The final day of New York Blockchain Week saw ZB Group celebrate by revealing their upgraded English-based website. The demonstration highlighted how the dashboard is built for both the newcomer and sophisticated trader alike with tools like spot and margin trading, an OTC order desk, and crypto-based lending.
At the unveiling, Aurora commented,

“Since the year’s beginning, there has been so much activity leading up to this week. Our staff of over 400 is now more diverse than ever with newly dedicated teams in New York, Sao Paulo, Singapore and more to come.”

Established in 2013, ZB Exchange is the flagship of ZB Group, offering a track record of perfect security, deep liquidity, and the strictest listing standards.
To learn more, visit here.