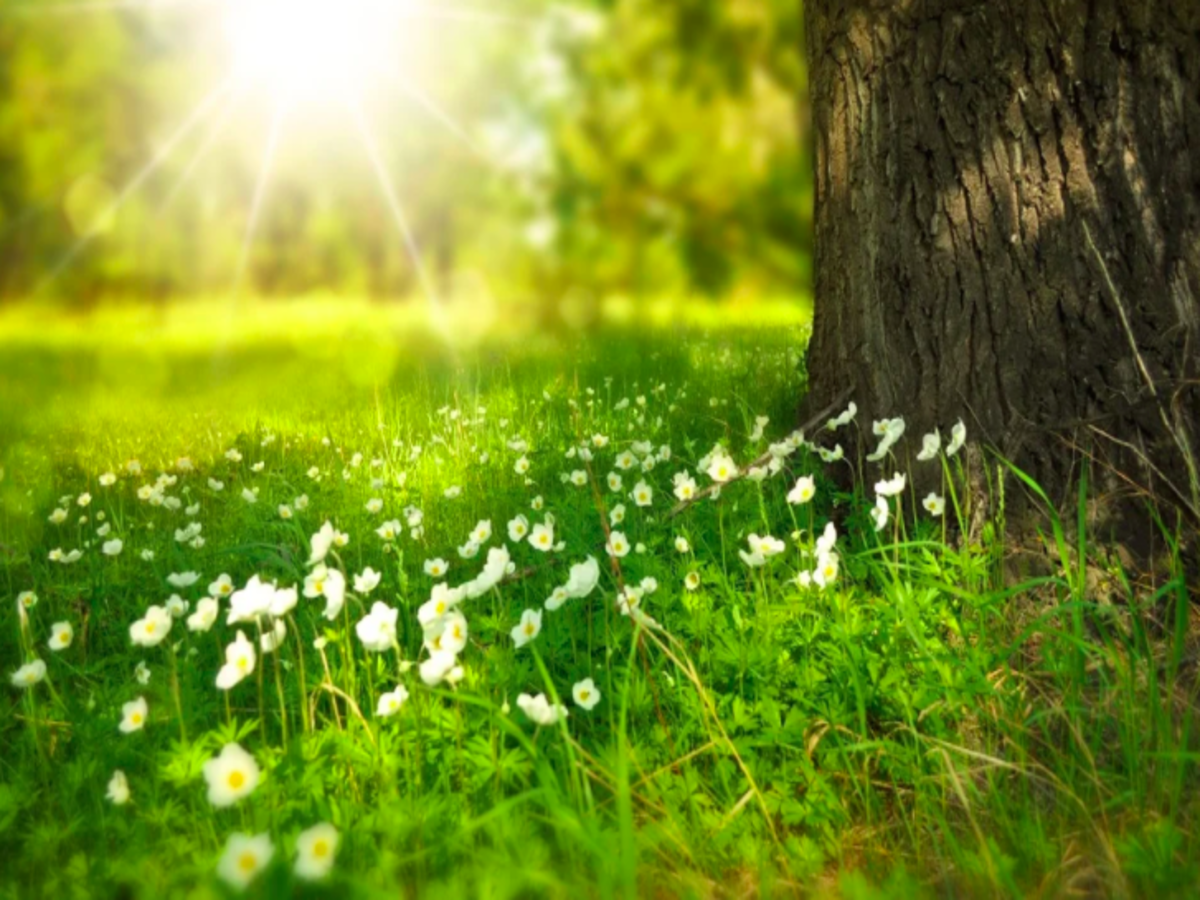 1INCH has seen its own share of ups over the past few weeks. During the initial half of October, this coin rallied from under $2 to $4.5. It briefly consolidated after that for a week and then registered a mammoth green candle on its chart on 27 October. That very day 1INCH was briefly seen exchanging hands around the $7.7 threshold.

The next couple of weeks that followed saw this alt shrink in value. At the time of this analysis, 1INCH was trading 56% lower than its aforementioned local high.

Signs of a trend reversal

Well, even though November was quite a dry month for this alt, it might end up changing that narrative in December. The state of most of the alt’s metrics advocated the same.

The Price-DAA-Divergence, for instance, has already started projecting bullish streaks on its chart. Historically, whenever such divergences have occurred, 1INCH’s price has likely rallied. Something similar was observed earlier in October when the alt registered its local peak.

Additionally, buying momentum has been picking up pace. The exchange outflows have steeply inclined since mid-November. Interestingly, the same was seen at its multi-week high, at the time of this analysis.

Rising outflows usually indicate the movement of tokens from exchanges to private wallets and cold storage. By and large, the current trend brings to light that HODLers are in their accumulation mode at the moment.

What’s more, the number of old users [purple] has gradually inclined since June. In fact, the 1INCH network boasted of more than 80k old users in November. The retention of old users is a good sign on any given day. It highlights their confidence with respect to the network.

Well, the aforementioned trends do pave way for 1INCH’s short-term rise, but its long-term prospects do not look very bright for now.

The total value locked on 1INCH’s protocol has shrunken during the November-December transition phase. In fact, the current $43 million level is nowhere close to its $2.23 billion February peak.

By and large, the low liquidity means that the overall health of 1INCH’s DeFi and the lending market isn’t that good. 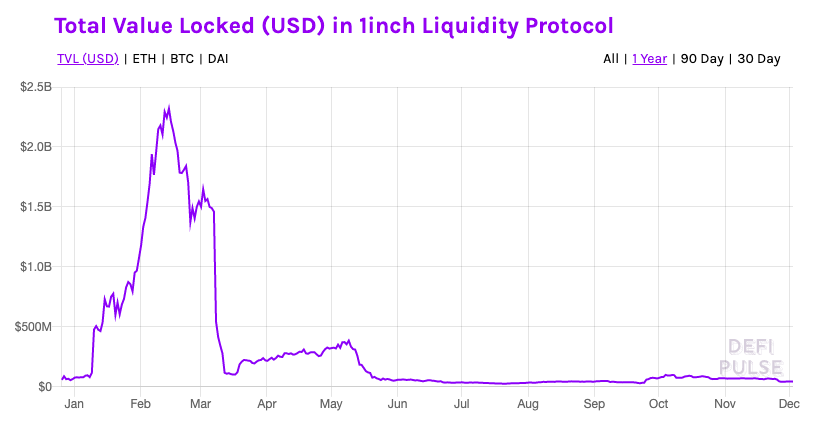 Furthermore, 1INCH has been getting quite serious about its DeFi prospects. On 1 December, for instance, the network closed its $175 million funding round. Post that, the project’s co-founder Sergej Kunz, explicitly stated that the main goal of the aforementioned event is to “open doors to DeFi.” Kunz also went on to assert that 1INCH would like to facilitate the entry of institutional players into the DeFi space.

So, if things go as planned, the liquidity on the protocol would inevitably rise. Only when that materializes, 1INCH would be able to retain its value over the long term.