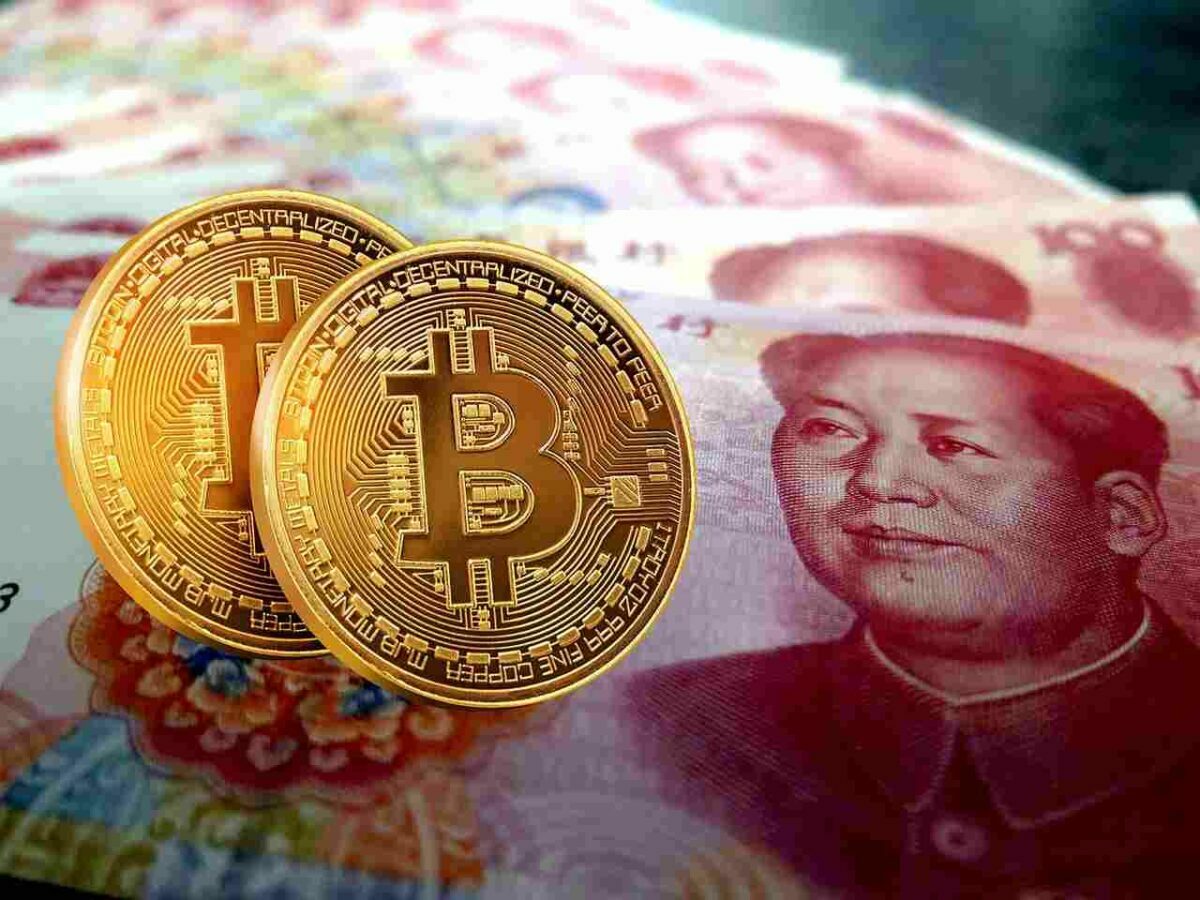 The sky is blue. Water is wet. China is banning Bitcoin.

While some new investors were petrified, as can be inferred from the minor dip in prices, a majority of the community remained unscathed by the development.

It isn’t the first time China has banned Bitcoin, and it probably won’t be the last. However, speculations suggest that this time China might be more serious than before. However, will it really matter in the long run for Bitcoin and co.?

A quick recap of the Bitcoin-China tussle of 2021

China threw the first sign of caution back in March. Reports stated that there is an ongoing crackdown on Bitcoin mining firms and there was an extended ban on mining projects in Inner Mongolia. At that time, the Chinese provinces of Xinjiang were the highest contributors to the hash rate. And yet, Bitcoin continued to rally and recorded new highs in April, consolidating in that range till May 2021.

And now, the People’s Bank of China(PBoC) has announced that there would be tougher measures taken on crypto-trading. This applies to any institution involved in crypto-transactions, regardless of it being off-shore if services are provided in China.

So, is it time to buy Bitcoin?

Ironically, whenever China has made news with a major ‘ban’ announcement on Bitcoin, the digital asset has gone on to record all-time highs.

Beginning with the initial concern during Q4 of 2013, China’s central bank had revealed that it was worried about digital asset payments. At the time, Baidu, China’s biggest Internet service company, was served with a warning – Do not accept any form of digital payments. A few weeks later, it jumped by almost 6x, hitting $1242.

In September 2017, China announced that it was going to shut down all Bitcoin exchanges after the asset rallied towards the beginning of 2017. While the price momentarily dropped, end of Q4 2017, Bitcoin hit $20,000.

In terms of market structure, 2017 and 2021 have been largely similar. And now, they have another common entity with China’s ban. Speculators are suggesting that China’s restrictions are the perfect investment opportunity based on historical data.

However, only time will tell if the digital asset actually touches another ATH towards the end of the year.

Is there a hidden agenda?

Without sounding too dismissive about the current situation, it is important to identify the difference between China’s stance then and now. According to last Friday’s notice, 10 agencies are present. Previously, it was 7. Mainly, the Cyberspace Administration of China (CAC) is one of the new entrants, something that might underline the weight of the current ban.

The notice claimed that any individual or organization investing in virtual currencies and similar crypto-derivatives violates “public order and good customs.” There is a certain indirectness to this statement since it can be essentially taken as “trade with crypto at your own risk.”

Leading commentators have also speculated the idea of diminishing economic freedom and the fact that China is ready to establish its own Fed coin. One which will have similar crypto-characteristics. China remains secretive as ever, so while such announcements do affect the larger market sentiment for Bitcoin, the asset will remain resilient. As it has over the past few months.

Bitcoin, Ethereum will draw their market strength from this key aspect