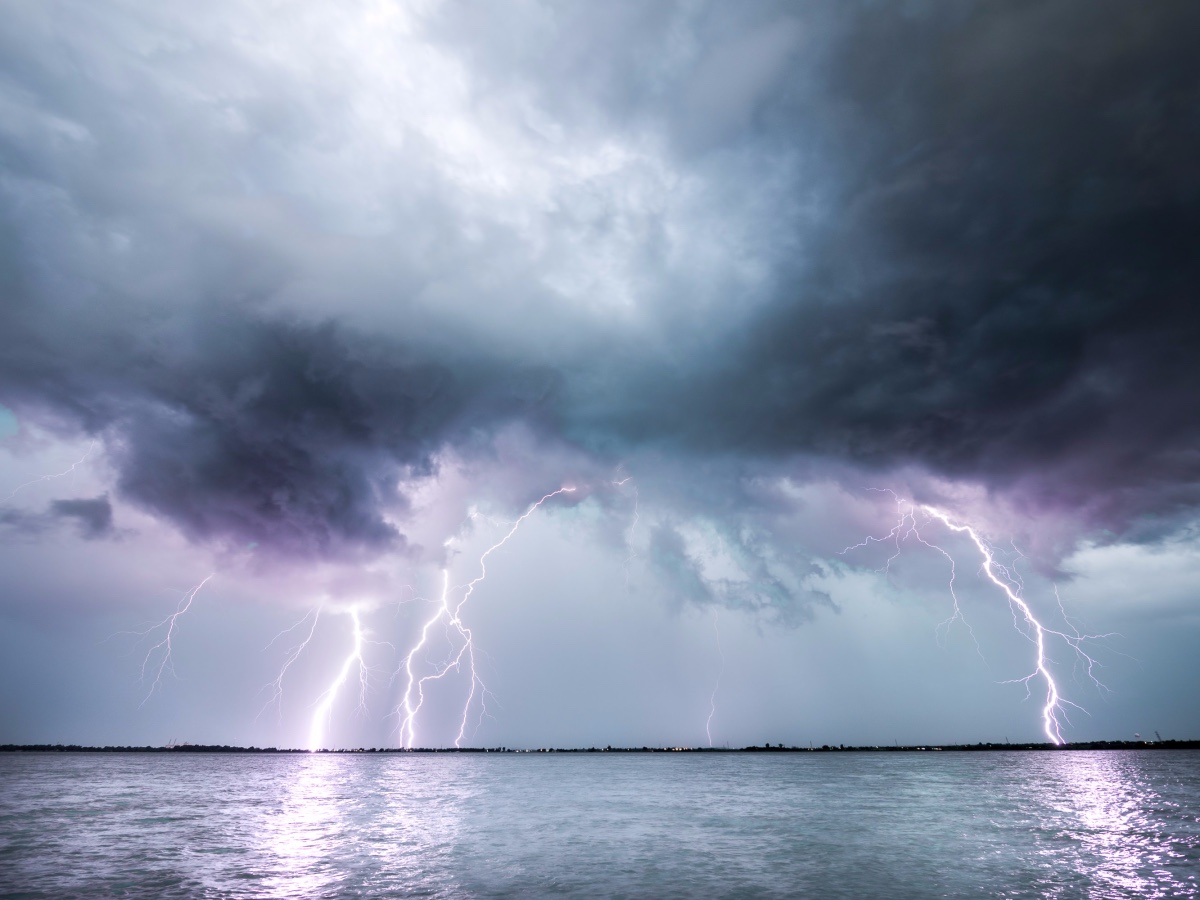 This time last year, debates about the Bitcoin Lightning Network were largely theoretical since there were fewer than 8,000 nodes in total. Fast forward to late September 2021 – 2.1 million people are using a Lightning Network-enabled wallet to send Bitcoin and Twitter has launched Bitcoin payments by integrating the LN-enabled Strike API.

The aforementioned metrics highlight not only the Lightning Network’s growth but also raises the pertinent question of whether it could support millions or even billions of users in the future.

What do these metrics say?

According to Glassnode’s latest data, the Lightning Network node count was 15,710, at press time. 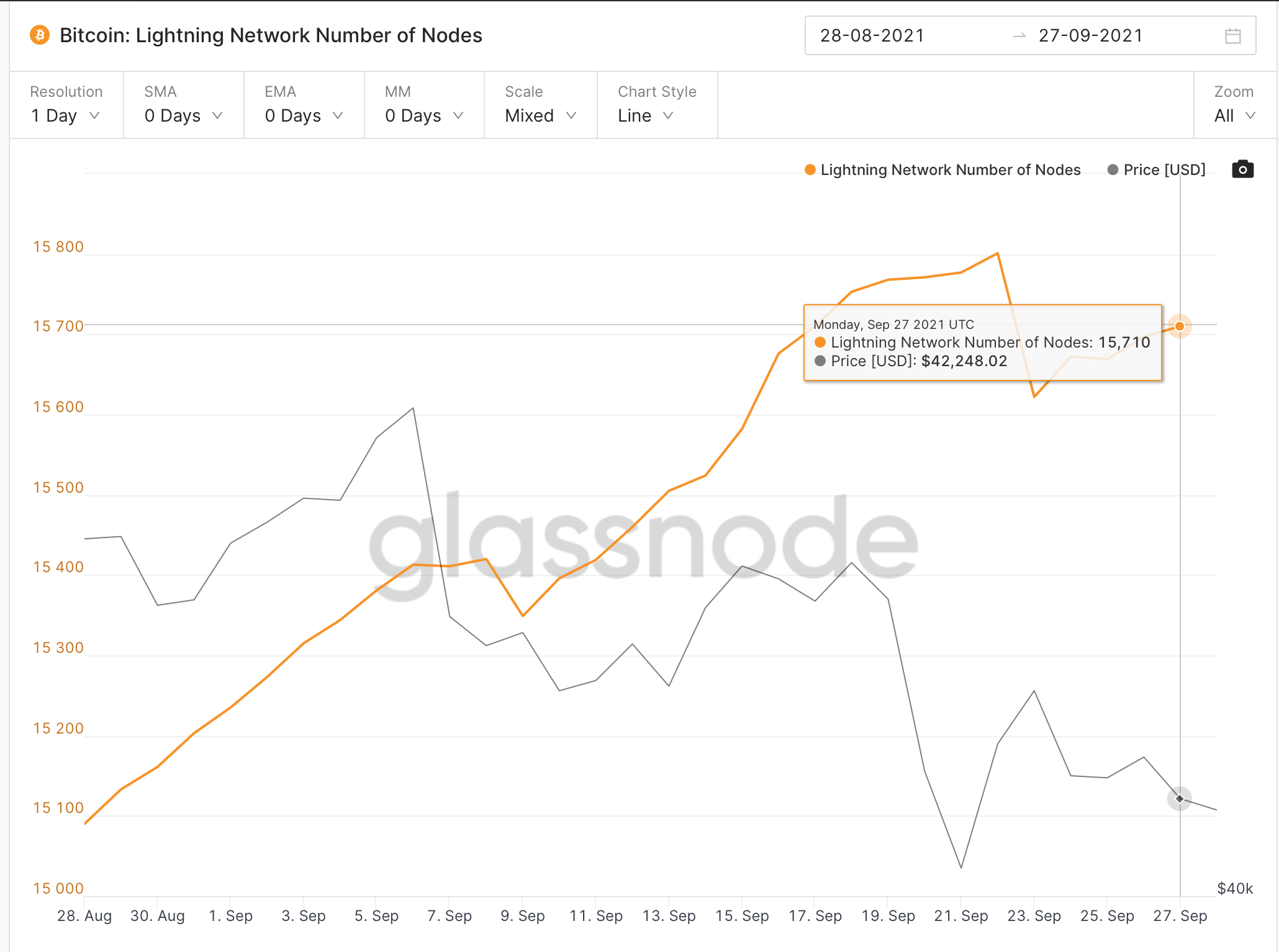 Meanwhile, the channel count was 72,636, with the same dropping slightly from its recently-recorded high. 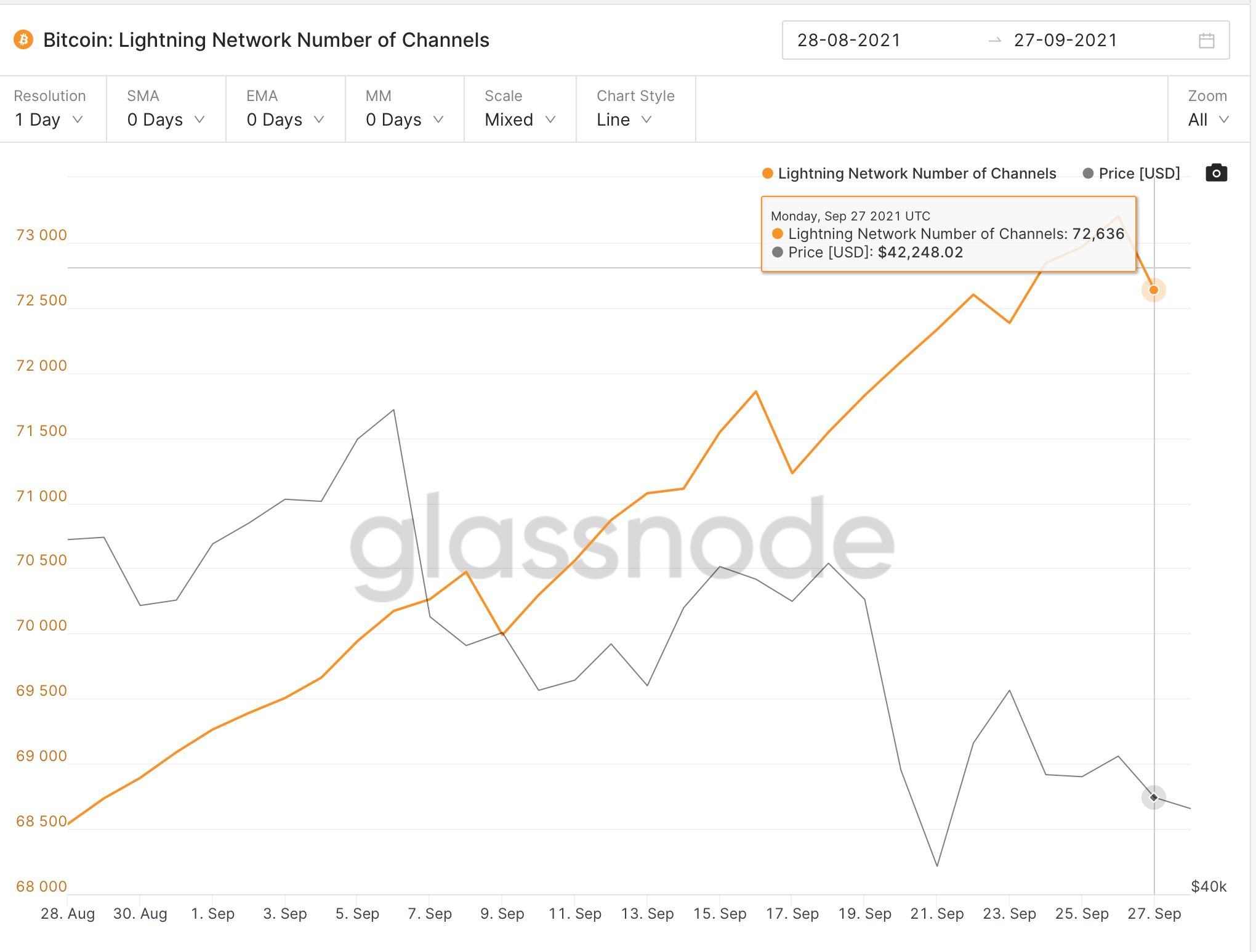 Finally, the channel capacity was over 2,926 BTC too.

Glassnode Insights also noted how Twitter’s crypto-payment launch and Bitcoin adoption in El Salvador have both affected the Lightning Network’s growth over the past few weeks.

In spite of the Lightning Network’s recent performance, however, not everyone is convinced.

Crypto-influencer Mr. Whale, for instance, has claimed that the Lightning Network is centralized, unable to scale to required sizes. It is also vulnerable to multiple kinds of attacks, he claimed/

In a recent blog post, the proponent had gone as far as claiming,

“As of now, the network can only process around 2,800 Bitcoin, which is around 0.0001% of Bitcoin’s total supply. With the billions worth of Bitcoin being transacted daily, this just isn’t realistic at all.”

Even so, other traders and analysts are certain that the Bitcoin Lightning Network will overtake payment giants.

Western Union vs Lightning Network is like Blockbuster Video vs Netflix.

Their business bet on physical money with branches worldwide.

This is ironic for a company that started as a telecommunications business, later expanding into transmission of funds down a wire. https://t.co/hZPSeg4vWL

The growth of the Lightning Network could also be linked to the price of Bitcoin itself. One estimate in Bitcoin Magazine, for instance, combined the market caps of the global remittance industry, the influencer marketing industry, and the digital payment markets worldwide with Twitter Tips included, to propose that the value of one BTC could cross $300,000.

Don’t try to figure out total daily transactions with this.

As more people use the Chivo wallet and the Strike API goes mainstream, analysts and investors will undoubtedly be watching the Lightning Network mark new highs.