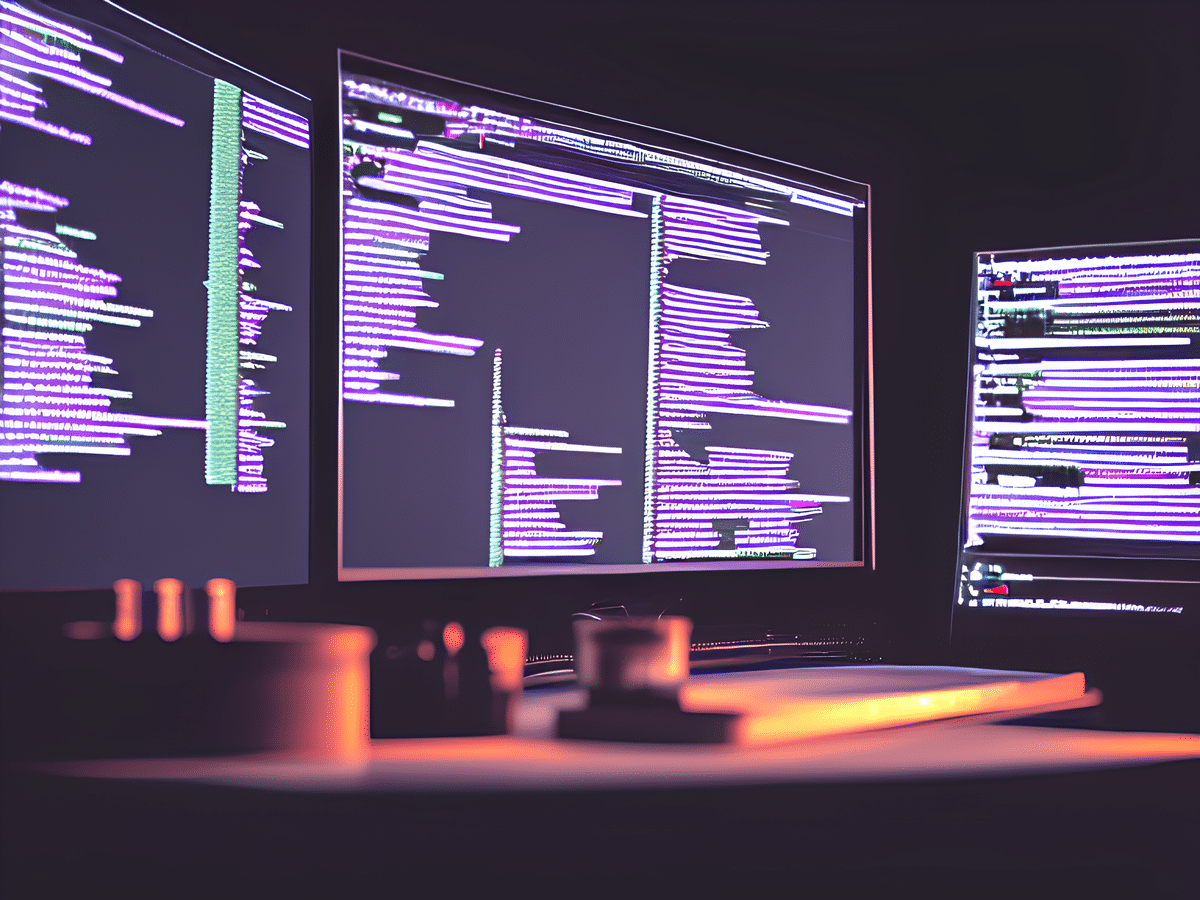 The report first cited the important statistics of the network, such as the total number of transactions on the Cardano network which reached the 59.4 million mark.

Notably, 7.59 million native tokens were created, and a total of 112 projects were launched on Cardano. Moreover, IOG also mentioned that a total of 5,494 Plutus scripts have been released out of which 597 were Plutus V2 scripts.

Every Friday, we publish our weekly #Cardano development update. So for the lowdown on what IOG's dev team has been working on last week, head on over and take a look👇https://t.co/ZHjJ83Vv86

Is your portfolio green? Check the Cardano Profit Calculator

What were the developers up to?

The Adrestia team released Cardano Rosetta 2.0.0, and then they began working on getting cardano-js-sdk production-ready.

The investors had an encouraging week as ADA registered double-digit growth. According to CoinMarketCap, ADA’s price increased by more than 10% in the last seven days and nearly 5% in the last 24 hours. At press time, ADA was trading at $0.3814 with a market capitalization of over $13.1 billion.

Thanks to the aforementioned updates, ADA also managed to secure the top spot in terms of development activity. Not only the development activity, but ADA’s MVRV Ratio also registered an uptick over the last few days, which might have played a role in ADA’s recent price pump.

Another optimistic metric was ADA’s positive sentiment, which went up during the last few days, reflecting the community’s trust in the network. However, the network’s velocity decreased in the last week, which might be a little concerning signal.

CRV becomes the most traded token among Ethereum whales but…

Maker [MKR]: A move to $800 is likely if bulls clear this hurdle