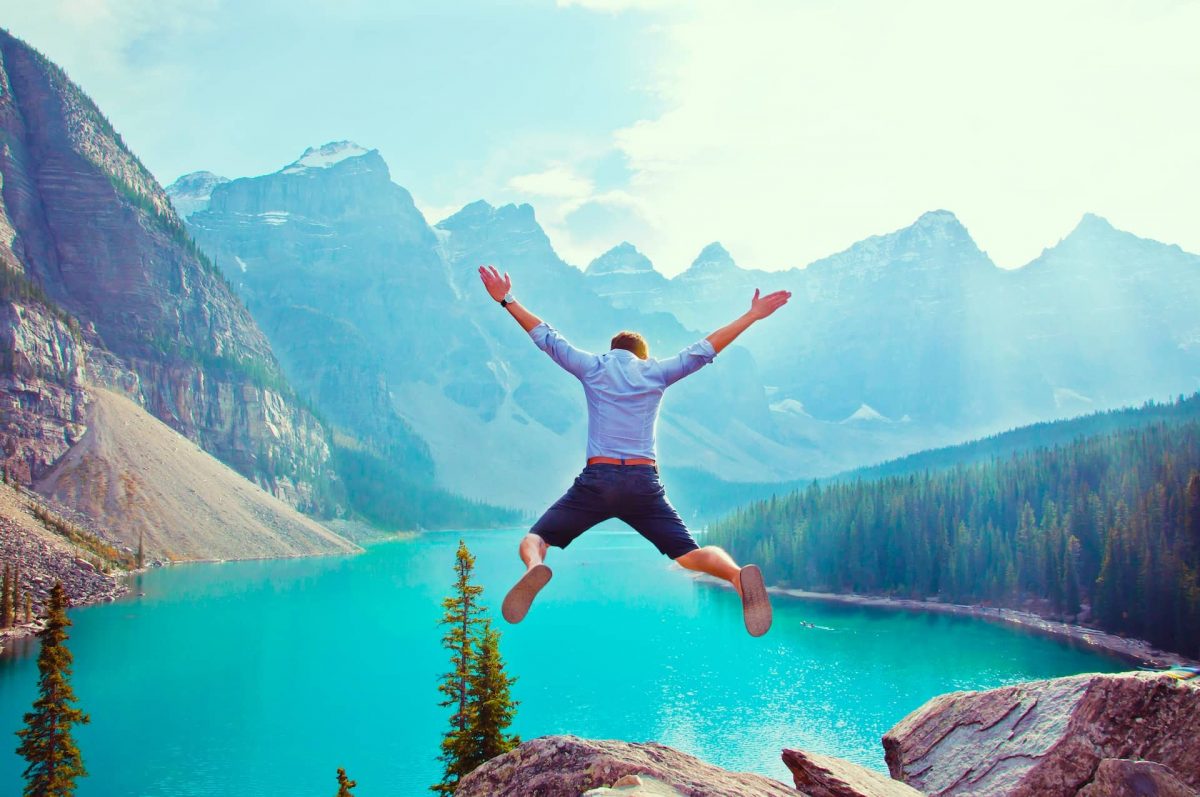 Maker [MKR] offered investors over 45% gains in the past few weeks after rising from $504 to $746. However, it failed to move past a critical selling pressure zone.

At press time, MKR’s value was $716 and was at the critical selling pressure zone. The zone could attract more bears, scare away bulls, and drive down MKR’s prices. However, MKR bulls can sustain the selling pressure.

The selling zone at $720: Can bulls overcome it? 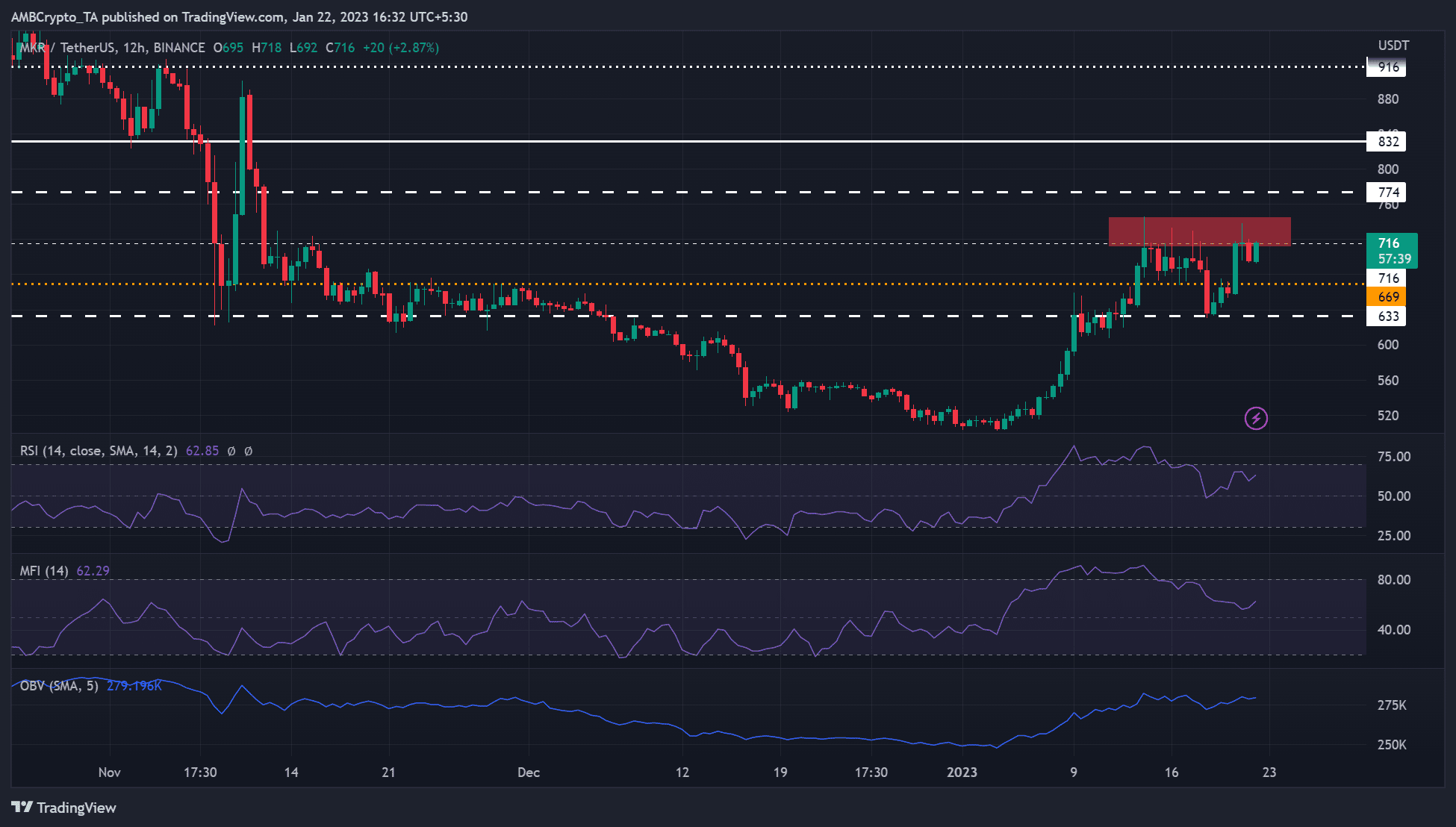 On the 12-hour chart, key technical indicators showed a strongly bullish MKR. In particular, Relative Strength Index (RSI) was at 62 after facing rejection at the 50-mark. It indicates a bullish momentum as buying pressure increased with the rising volumes, as evidenced by the On Balance Volume (OBV).

In addition, the Money Flow Index (MFI) exhibited an uptick, indicating that accumulation was underway. Therefore, MKR bulls could attempt to overcome the selling pressure zone (red) and target the $832 resistance level in the next few days/weeks. However, bulls must also deal with the obstacle of $774.

Is your portfolio green? Check out the MKR Profit Calculator

Alternatively, the selling pressure zone could overwhelm bulls, giving bears more control in the market. This could see bears lower MKR price to $669 or $633 and invalidate the above bullish bias.

Santiment data showed that short-term MKR holders had enjoyed massive gains since January 6, as evidenced by the positive 30-day MVRV (market value to realized value) ratio. But long-term holders were yet to post any gains.

However, the asset’s weighted sentiment dropped, switching from positive to negative by the time of publication. This shows a lack of investor confidence that could weigh down MKR’s price rally, especially around the selling pressure zone.

On the other hand, MKR’s open interest rate rose sharply from January 19, indicating more money flowed into its futures market. If the trend continues, MKR’s uptrend momentum could be boosted to overcome the selling pressure zone.

However, if Bitcoin [BTC] drops from the $22K region, MKR bears’ could be tipped to devalue the asset and invalidate the above bullish forecast. Therefore, investors should monitor BTC’s performance before making decisions.

Assessing Cardano’s [ADA] weekly performance based on its metrics