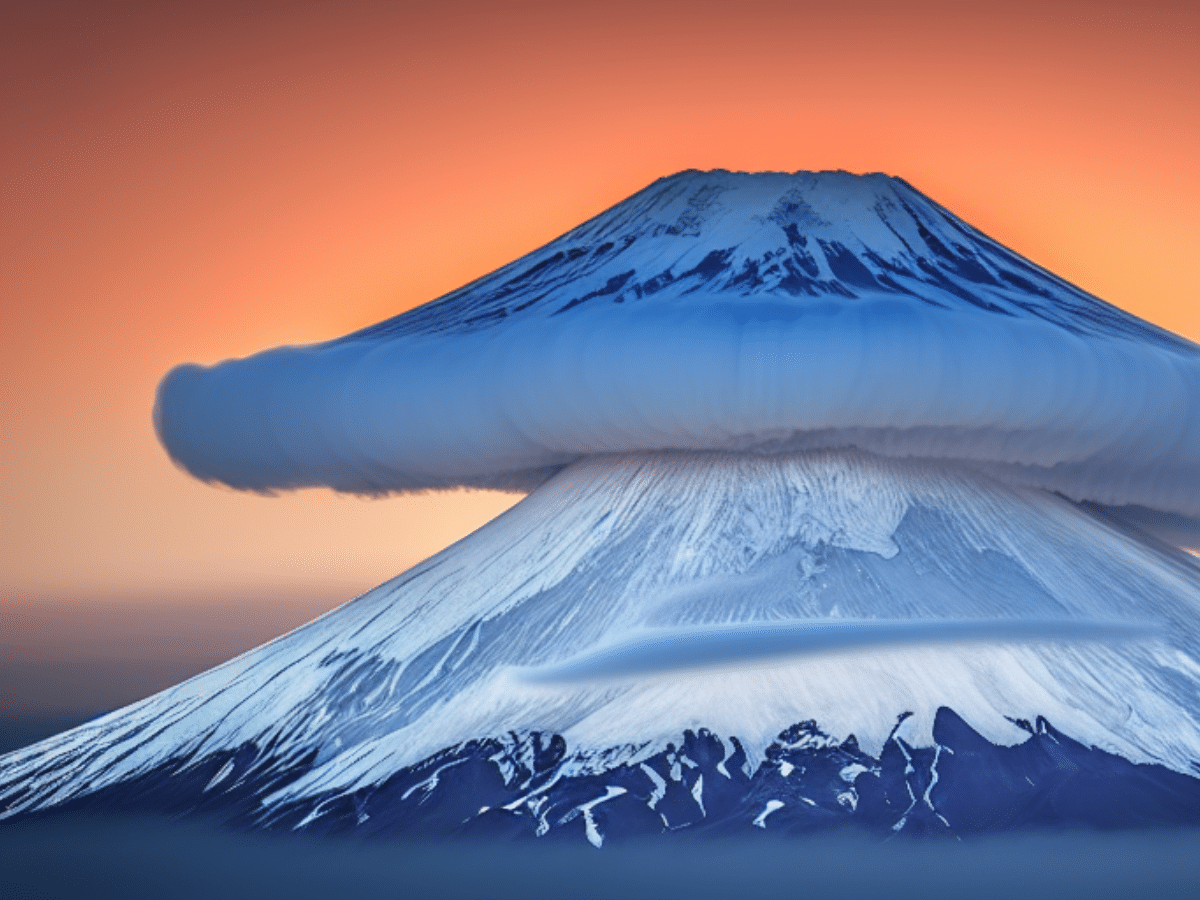 Polygon [MATIC] displaced Solana [SOL] off the 10th position on the market capitalization standings according to information from CoinMarketCap. The ousting happened despite SOL recording more than two times MATIC’s gains in the last seven days.

Realistic or not, here’s MATIC’s market cap in BTC terms

The flip indicated that Polygon had outpaced the latter in terms of circulation and price action was not enough to compete with that. Interestingly, it was only recently, on 15 January that Solana reached the spot.

Amid the position reclaim, Polygon might have also reiterated its commitment to development within its ecosystem. According to Santiment, its on-chain development activity aligned with the aforementioned devotion. This was because it had continually risen since the drop on 3 January.

At press time, it was up there at 13.48. The hike may, however, not be astonishing especially as the Polygon Proof-of-Stake (PoS) hardfork was only hours away.

Additionally, MATIC investors have been beneficiaries of immense market profitability based on the Market Value to Realized Value (MVRV) ratio trend. The MVRV ratio helps to assess periods of extreme investors’ unrealized profit and loss.

With the ratio at 24.44%, it signified that there has been a large degree of unrealized profit in recent times. Additionally, the probability that investors would distribute MATIC to lock gains was high. However, a further increase could drive MATIC toward an overvalued point.

MATIC: Out to grab every chance

Meanwhile, the Polygon team was not only concerned about its exploits in surpassing Solana per market cap. On 6 January, Rohun Vora, who leads the DeGods and y00ts NFT collection disclosed that his team had received $3 million from Polygon.

The man who is popularly called “FrankDeGods” pointed out that the grant was to foster the collections’ migration from Solana to the Polygon chain.

With both collections ready to switch sides, it could be possible that Polygon remains ahead of Solana. Despite the possibility, will MATIC be able to sustain the greens?

Indications from the Exponential Moving Average (EMA) suggested that MATIC only had a slim chance of maintaining exceptional performance. This was because the 50 EMA (orange) was in intense pursuit of the 20 EMA (blue) although the second remained above.

However, the Directional Movement Index (DMI) revelation on the daily chart showed that MATIC was in a prime position to sustain the uptick even as the hardfork takes place.

At press time, the positive DMI (green) was high at 43.55. Backing it up was also the Average Directional Index (ADX) in yellow, which was 32.88. 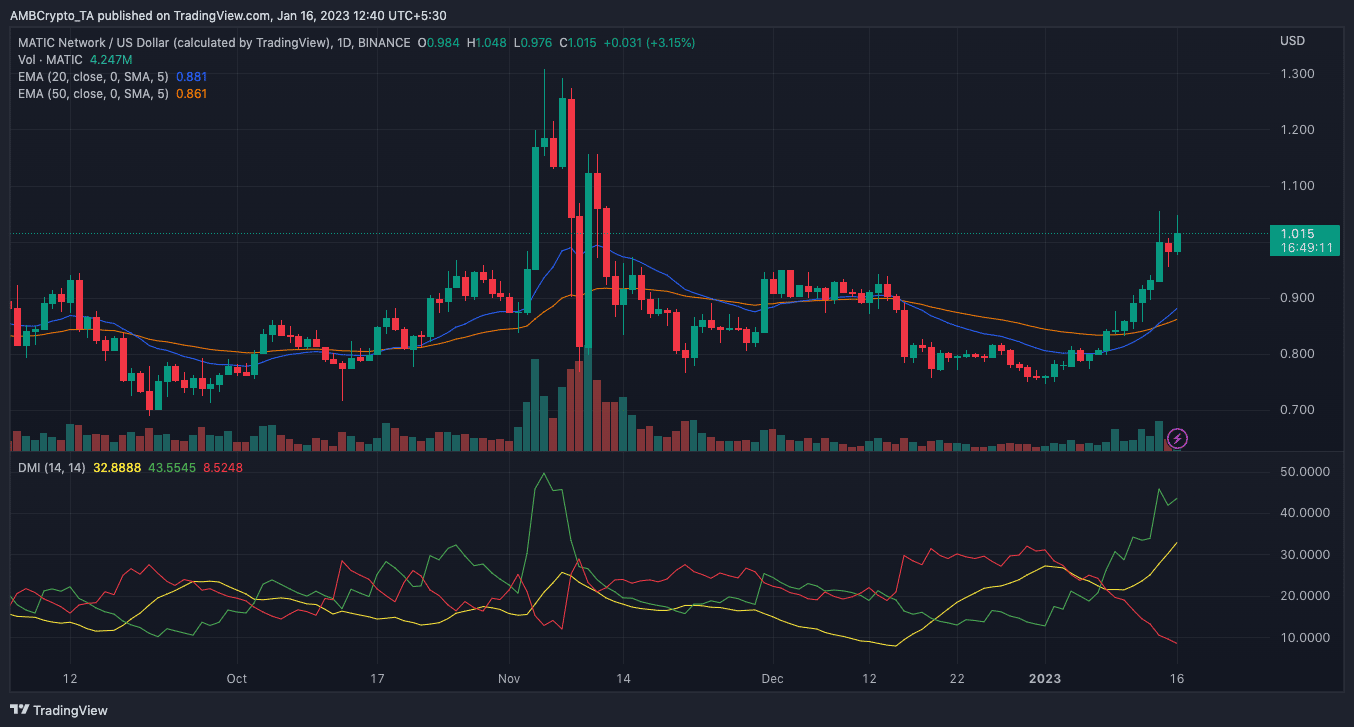 Ethereum once again has become deflationary, here’s how

Litecoin: MWEB developer releases new updates and this is how LTC responded