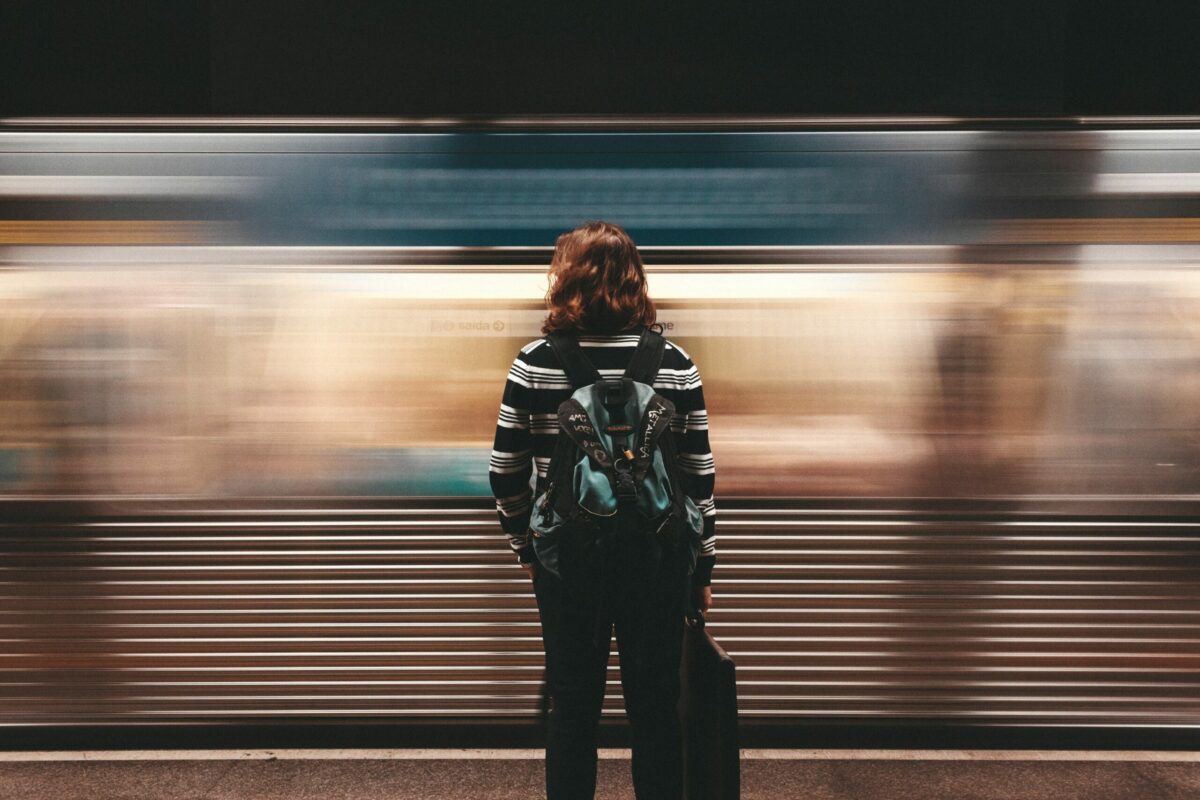 Amidst market pumps and corrections over the past month, a particular set of coins have dropped down the pecking order. Uni, Sushi, Cake, all these assets other assets having food ticker titles, have slid down the crypto rankings in the market.

At press time, Uniswap was ranked 18th with a market cap of $13.2 billion, whereas PancakeSwap and Sushiswap had dropped down to 43rd and 76th respectively.

The rise of DEXs was critical factor in the price appreciation of these tokens but their current performance suggests there might be a lack of momentum. With the market poised for a bullish rally end of December, are these tokens going to miss out?

At press time, UNI and SUSHI were both trying to break away from their immediate resistance at $31 and $14.50 respectively. While SUSHI is having a lively period at the moment, UNI is currently consolidating in the same price range for the 8th straight week.

Both tokens remained 76.54% and 85.26% from their ATH levels in May. When on-chain fundamentals were observed, it did not indicate much enthusiasm either.

But are DEXs dead as well? 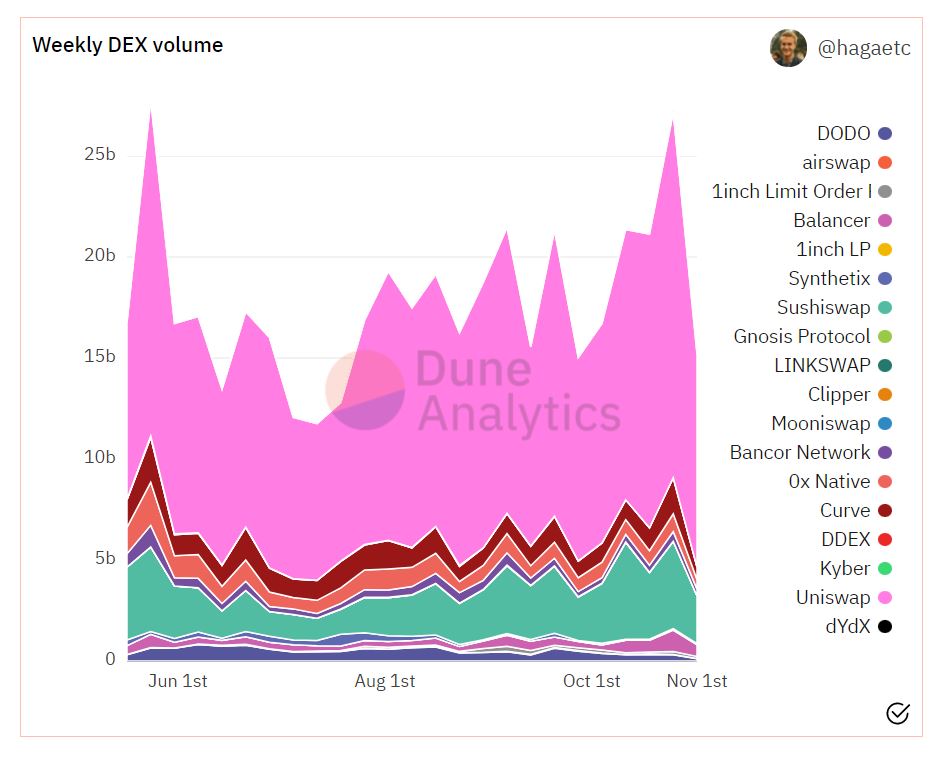 Well, not quite yet.

At the moment, the weekly DEX volume is indicating a high average and Uniswap continues to dominate the foray with 67%. The last 30-day DEX volume alone has been over $90 billion, with the total number of DEX traders crossing 3.9 million.

However, Coingecko suggested that overall DEXs volume was still dominated by PancakeSwap, as over the past week, the BSC-supported decentralized exchange has incurred more 24-hour trading volume than UNI V3 and Uni V2.

Will Uniswap miss the bullish hype?

Technically, momentum should catch up with Uniswap because it remains one of the most active DEXs in the market and SushiSwap would fall under a domino effect once UNISwap pumps. Additionally, institutions were also piling up on UniSwap. Valour Inc., a Switzerland-based issuer of digital asset-based exchange-traded products (ETPs) embraced DeFi on October 26, when it launched the world’s first ETP tracking the governance token of leading decentralized exchange Uniswap.

Hence, the chances of Uniswap missing out on a bullish rally may be split 50:50 at the moment, but due to sound technical indications along with DEX activity, Uniswap should be able to muster higher price appreciation going forward.