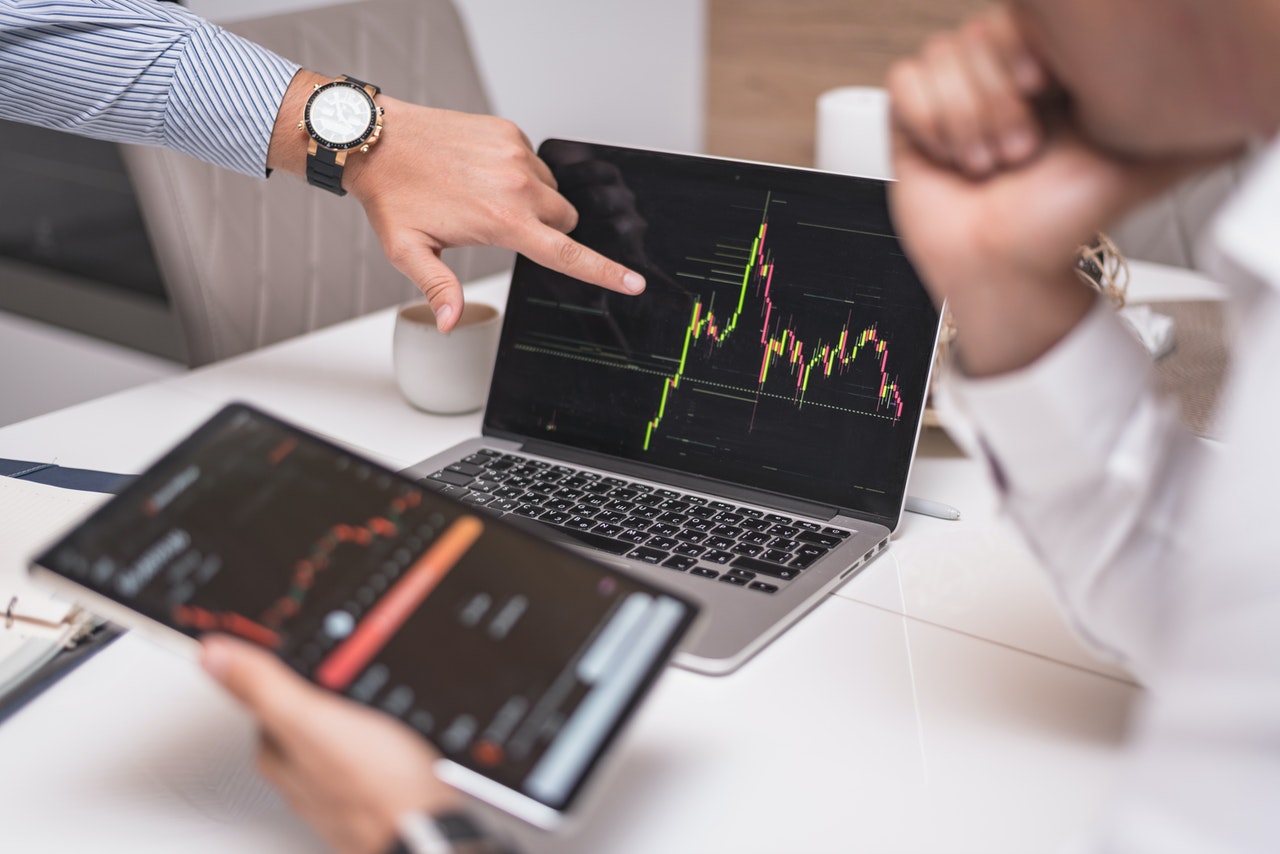 The overall crypto market was in the red as the market dominators, Bitcoin and Ethereum, witnessed a slight pullback over the past day. Ether continued to project long-term bullish readings but gave mixed near-term signals.

Altcoins like Polkadot and Tron registered double-digit monthly gains but gave signs of easing bullish momentum in the near term.

Over the past 40 days, Ether traversed in an uptrend between two parallel channels and noted a 25.42% monthly ROI. Consequently, the smart contract platform reached its ATH on 3 November at $4,665.87. Further, over the past three weeks, ETH bulls exerted sustained pressure as they disrupted multiple support lines while the bears looked at $4,357.64 for immediate support.

However, ETH noted a 1.5% decline in 24 hours and traded at $4496.76 at press time. The near-term technicals gave mixed trading signals. The trading price was below its 4-hour 20-SMA (white), hinting at a slight preference for the sellers.

Also, the Relative Strength Index (RSI) saw a pullback after the price hit its ATH but stood slightly above the midline. Additionally, the Awesome Oscillator flashed red signals and seemed to approach the zero line.  Nevertheless, the ADX line displayed a weak directional trend.

Since 20 July, DOT price action undertook a bullish trajectory as the price bounced in an uptrend. This 109-day rally ruptured multiple support levels as the token registered a staggering 160.37% and 50.65% 3-month and 1-month ROI, respectively. As a consequence, DOT touched its ATH on 4 November at the $55-mark.

However, the altcoin saw a 3.6% decline in 24 hours as the key near-term technicals preferred the sellers. As a result, the price bounced back between the trendlines following the trend. At press time, DOT traded at $51.1, slightly below its 20-SMA (white).

The RSI was southbound after it plunged from the overbought territory toward the half-line over the last day. Moreover, MACD histogram and the AO flashed red signals and indicated decreasing buying power.

TRX assumed an upward orientation since 30 September as the price oscillated in a steady uptrend by noting nearly 16% 37-day ROI. Consequently, the price rally breached its immediate resistance and touched its 46-day high at $0.11050 on 2 November.

However, the price witnessed a slight pullback and traded at $0.10274 after registering a 2.2% decline in 24 hours.

The near-term technicals suggested a slight preference for sellers. The RSI was southbound as it lost its vigor and dipped below the midline. Additionally, MACD and AO flashed red signals and reiterated the bearish preference. Further, the trading price was below its 20-SMA (white) and corresponded with previous readings.

However, the ADX line displayed a weak directional trend. Thus, if TRX bulls can exert sustained pressure, they aim to breach the resistance at $0.10335.

Assessing the chances of Uniswap, Sushiswap getting on board the bullish train