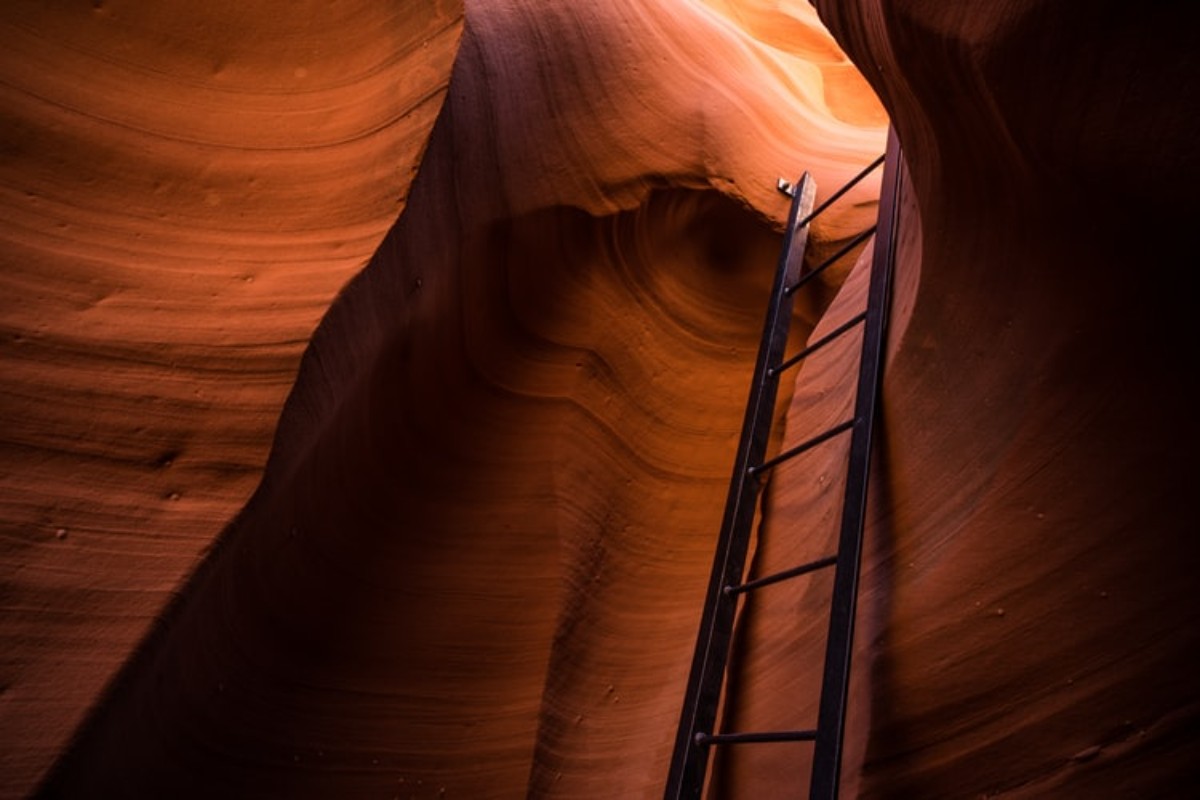 With Bitcoin and Ethereum recovering on their own respective charts, market momentum was captured by some of the industry’s smaller tokens. Needless to say, thanks to strong bullish momentum, many of these alts were able to register their own record highs in the market.

Now, Cardano and Solana are some of the most common household names. However, AVAX has also been making a case for itself as August’s best-performing asset.

Interestingly, unlike other crypto-assets, AVAX registered higher trading volumes over the past month. Volumes that were much greater than any other time in 2021 or 2020.

Is AVAX becoming a breakout project?

It is important to note that the Avalanche platform has been working towards important developments. The platform recently announced its plans for a $180 million liquidity mining incentive program in order to scale its reach in the DeFi industry.

The term ‘Ethereum Killer’ is thrown around at every project that even remotely emulates its functionality. Avalanche has been no exception. Like Ethereum, AVAX performs a transaction fee-burning mechanism that allows the circulating supply to reduce over time.

However, its impact will take a longer period of time to unfold since the supply is hard-capped at 720 million. As of now, only close to 200,000 AVAX have been burned.

Can AVAX break the Ethereum-DeFi stranglehold?

After Avalanche announced its $180 million incentive program, SushiSwap became the first major project to join the initiative. Now, SushiSwap has been able to muster a name for itself in the industry. But, it isn’t as popular as UniSwap at the moment.

And yet, it is a good start for the AVAX platform. The project is still in phase 1 and it has been designed over the long term to demonstrate the foundation’s commitment to scaling DeFi on the network.

As far as “breaking Ethereum’s DeFi position” is concerned, however, it is unlikely to happen anytime soon. Other platforms such as Binance Smart Chain and Polygon are already capturing a major share of the market. While Avalanche does have potential, its intrinsic value isn’t entirely evident or apparent just yet.