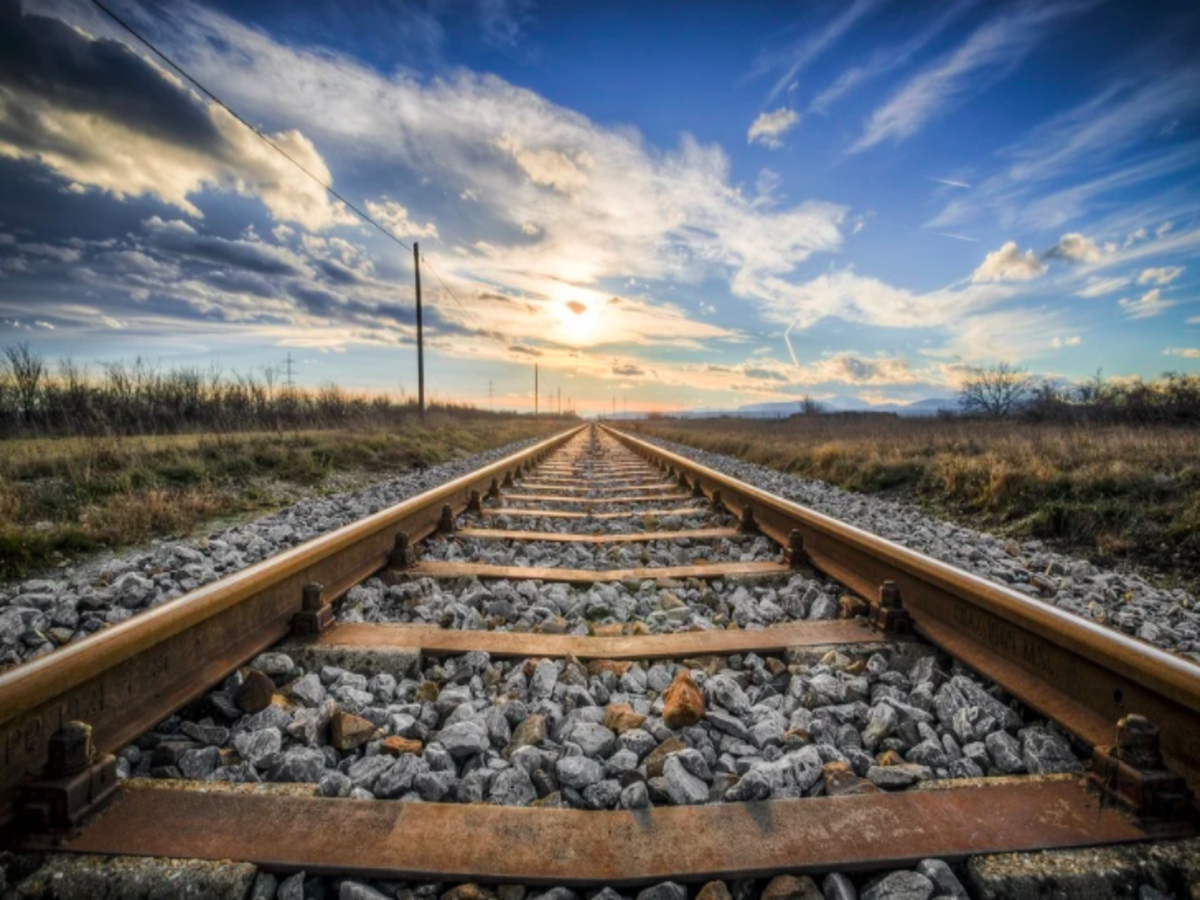 The crypto market witnessed one of its worst dips on 4 December. On that day, almost all the coins ended up shedding 20% to 30% of their value. While most of them continue to remain in their sluggish zone, a few have managed to bounce back.

LINK is one of the few coins to have recorded three green candles in a row. In fact, at the time of writing, it was noted that this alt had fetched investors double-digit returns [around 11%] over the past day. However, the likes of BTC and ADA, and SOL had lost 4%-5% of their daily value. 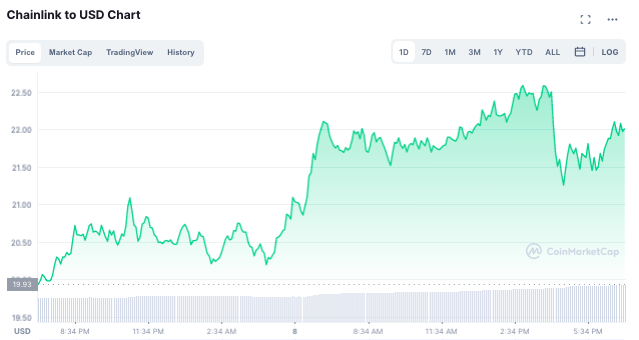 Well, the initial leg of any rally post a downtrend is always associated with a sense of gloominess and un-surety. Market participants often find it a task to find the right time to enter the market.

So, what can LINK participants do at this stage? The pertinent question remains- Is it the right time to hop onto the bus, or, should they wait before proceeding further? Well, looking into the state of a few of LINK’s metrics would help us decipher what the ideal next move could be.

The average HODLer balance peaked in the second week of November and reflected a value of more than $56k at the time. However, over the past few weeks, the same has massively shrunken, depicting a mere value of $30, at the time of writing.

Now, the aforementioned numbers, to a fair extent, indicate the halted state of the macro-accumulation trend. The downslide in the balance evidently points out that market participants did part ways with their HODLings when LINK’s price made a local peak earlier in November.

Their selling action, in effect, gave rise to the balance on exchanges. In the initial few days of December, the exchange net flows largely remained negative. Thus, implying the presence of a buying bias. However, the same is currently positive, implying the sell-side pressure.

In fact, ITB’s trades per side indicator also highlighted that the number of tokens sold over the past 12 hours had exceeded the number bought by over 300k tokens. 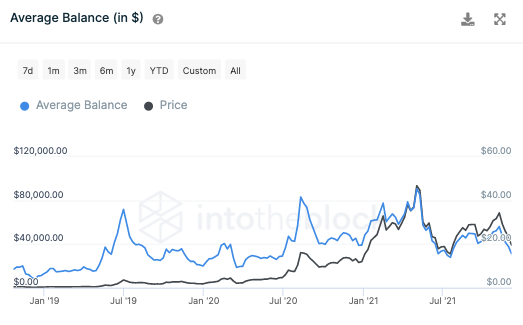 Nevertheless, over the months, the number of participants who cling to the token for more than a year has increased. However, the short-term participants have gradually been exiting the market.

What this means is that people do have faith in the long-term future of the token. Going forward, if traders enter into the market, then, it’d be fair to expect a full-force swing in LINK’s price. Post that, even if they exit, the momentum would be carried forward by HODLers.

So, as long as the sell-side pressure is still prevalent in the market, the odds of LINK shedding value rather than gaining, are greater. Ergo, only when the state of the aforementioned metrics get better, LINK would be able to properly establish an uptrend. In effect, investors can wait for some more time before entering the market.

Taking stock of where Dogecoin stands as it turns eight