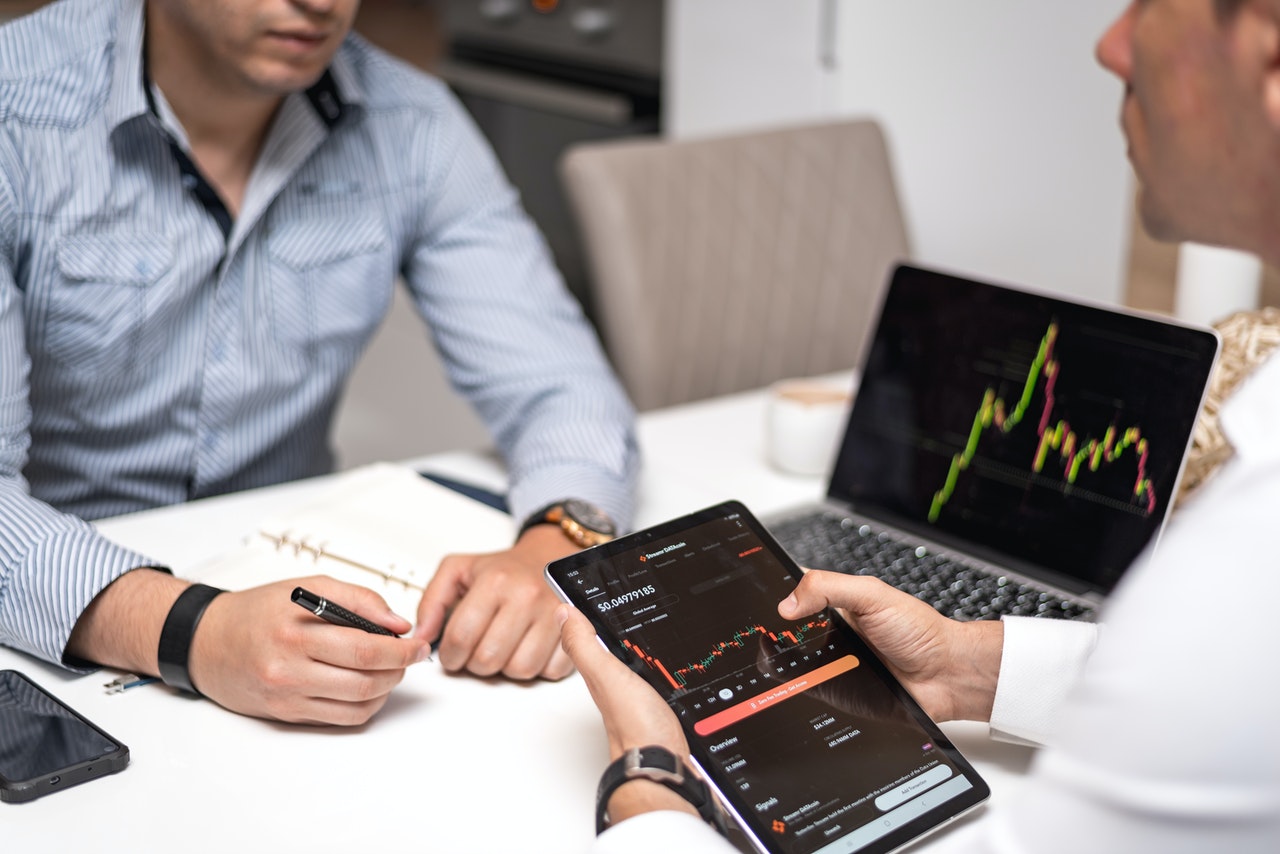 As the broader trend swayed in favor of the sellers, the crypto market was in red in the last 24 hours. As a result, Dogecoin and Avalanche formed bearish patterns on their charts.

With the recent movements, ADA marked a falling wedge (white) that hinted at a possible near-term trend reversal. After touching its monthly milestone on 9 November, the alt steadily declined and lost nearly half its value as the price poked its 19-week low on 3 December. As a result, the price action broke down below the 16-week resistance at the $1.4-mark.

Even after a double-bottom, the bulls failed to uphold the perception of ADA’s value. Thus, ADA traded below its 50-200 SMA at $1.384 at press time.

The RSI slightly preferred the bears but showed promising revival signs. Although the DMI depicted a bearish bias, the AO flashed a green sign and hinted at its decreasing strength. As a consequence, the price moved above its 20-SMA (red).

DOGE accelerated its bearish trend as the price action plunged to poke its 33-week low on 3 December. Over the past month, the alt has been steadily declining in a down-channel as it noted a 34.2% 30-day loss.

Gradually, DOGE bears snapped the four-month resistance at the 0.197-mark post an up-channel breakdown. Over the past four days, the meme coin formed a bearish flag pattern that could possibly add fuel to its bearish fire.

At press time, DOGE traded 75.9% below its ATH at $0.1758. The RSI showed some revival signs but struggled to cross the midline. Also, the DMI preferred the sellers. Even so, the AO projected a near-term bullish revival.

Despite a market-wide breakdown on 3 December, AVAX did not depart from its long-term bullish trend (since July).

Since 12 October, AVAX witnessed enormous gains by steadily swinging up. The digital currency noted an over 180% 39-day ROI to touch its ATH on 21 November. Since then, the price fell back into the trend until an up-channel breakdown on 2 December.

The alt saw a 26.1% loss over the past week and resonated with the broader market trend. This decline pushed the price below the $87.7 mark as the price poked its one-month low on 3 December. At press time, AVAX traded at $88.94.

The RSI chose the bears but showed revival signs. The DMI lines visibly signaled a bearish trend for a while. Like DOGE, AVAX too formed a bearish flag pattern. The MACD projected the recent recovery attempt but the histogram slightly diminished as it approached the zero line.

Related Topics:ADAAVAXDOGEPrice Analysis
Up Next

Uniswap sees 24-hour volume to the tune of $4.8 billion, what’s in store for holders