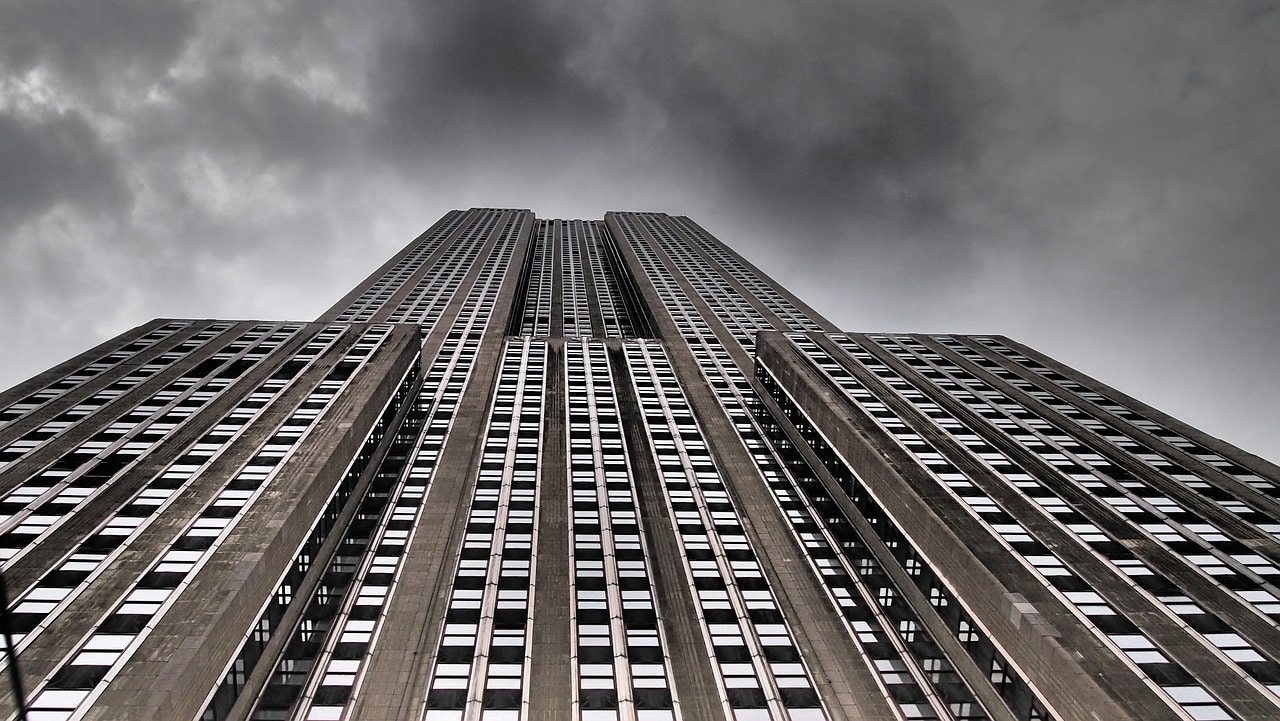 The recent market crash successfully invalidated all recovery that cryptocurrencies made post the 9 May crash. However, as of 14 June, some of the tokens are back in the recovery mode, rising far quicker than others, including the likes of Fantom [FTM].

Fantom goes back up

Although most of the altcoins closed in red on 13 June, FTM was the only one to flash a green candle. This set Fantom up for quicker recovery as compared to the other coins, thus bringing it to $0.24.

After rising by almost 14.7% in the last 24 hours, FTM might be able to change the course it was about to be set on.

The active downtrend, which by the looks of it was here to stay, was gaining strength as per the Average Directional Index (ADX). The indicator bounced off of the neutral 25.0 mark and began heading back up.

Notably, the rise began when FTM was still declining, if the broader market recovery coincides with the active downtrend, prices could consolidate, eventually resulting in a strong uptrend.

Plus, on the MACD indicator, the bearish crossover, which was triggered by the 38.88% crash, failed to take form by the time of writing. Thus, the bullish crossover that already was active could take the reigns back when FTM goes up.

This is possible because FTM investors are significantly bullish on the cryptocurrency and are supporting the recovery.

In the last three days, while the prices have been going down, FTM holders have been accumulating more supply of the altcoin. ‘Buy the dip’ narrative seems to be their strategy here to cash out for profits as soon as FTM recovers.

Within 72 hours, more than 26 million FTM, which is worth more than $6.2 million, was observed leaving several exchanges.

Although while buying and in general, on-chain transactions were conducted in losses resulting in a network-wide loss of $38.37 million.

Regardless, Fantom’s network growth is rising once again after more than six months. This is evidence that despite the present condition of the market, Fantom is noticing adoption, which may be a crucial point in the token’s path of recovery.

Shiba Inu: Here’s what 79% correlation with BTC could imply for SHIB traders