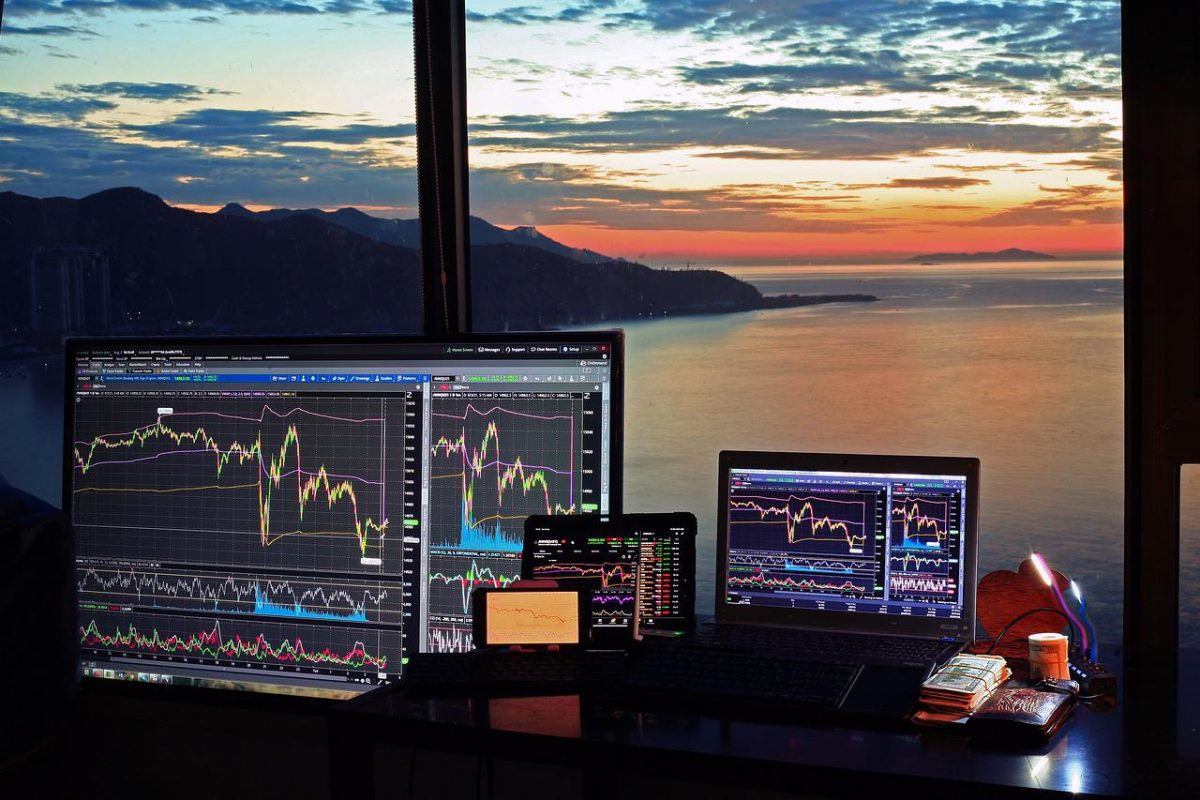 Polkadot has been grabbing headlines recently with its performance. The latest updates on the network have added fuel to DOT’s uptrend in the crypto market.

This has made DOT the highest performing crypto asset among CoinMarketCap’s top 10 tokens. DOT, at press time, was trading at $9.01 after gaining a significant bull charge over the week by 16.35%.

The token has, however, lost momentum since 8 August and has taken a hit of 3.34%.

According to data from Lunar Crush, Polkadot has scaled new heights during this week. In a weekly review update, Polkadot Insider has provided information to support this claim.

Social signals of the network suggest that Acala, Moonbeam, and Astar are the most influential projects on Polkadot right now.

Social mentions of Polkadot have clocked around 211.29k while social dominance has racked up at 0.40% over the period under review.

Impressively, social engagements surrounding Polkadot have crossed more than 700 million during the first week of August. 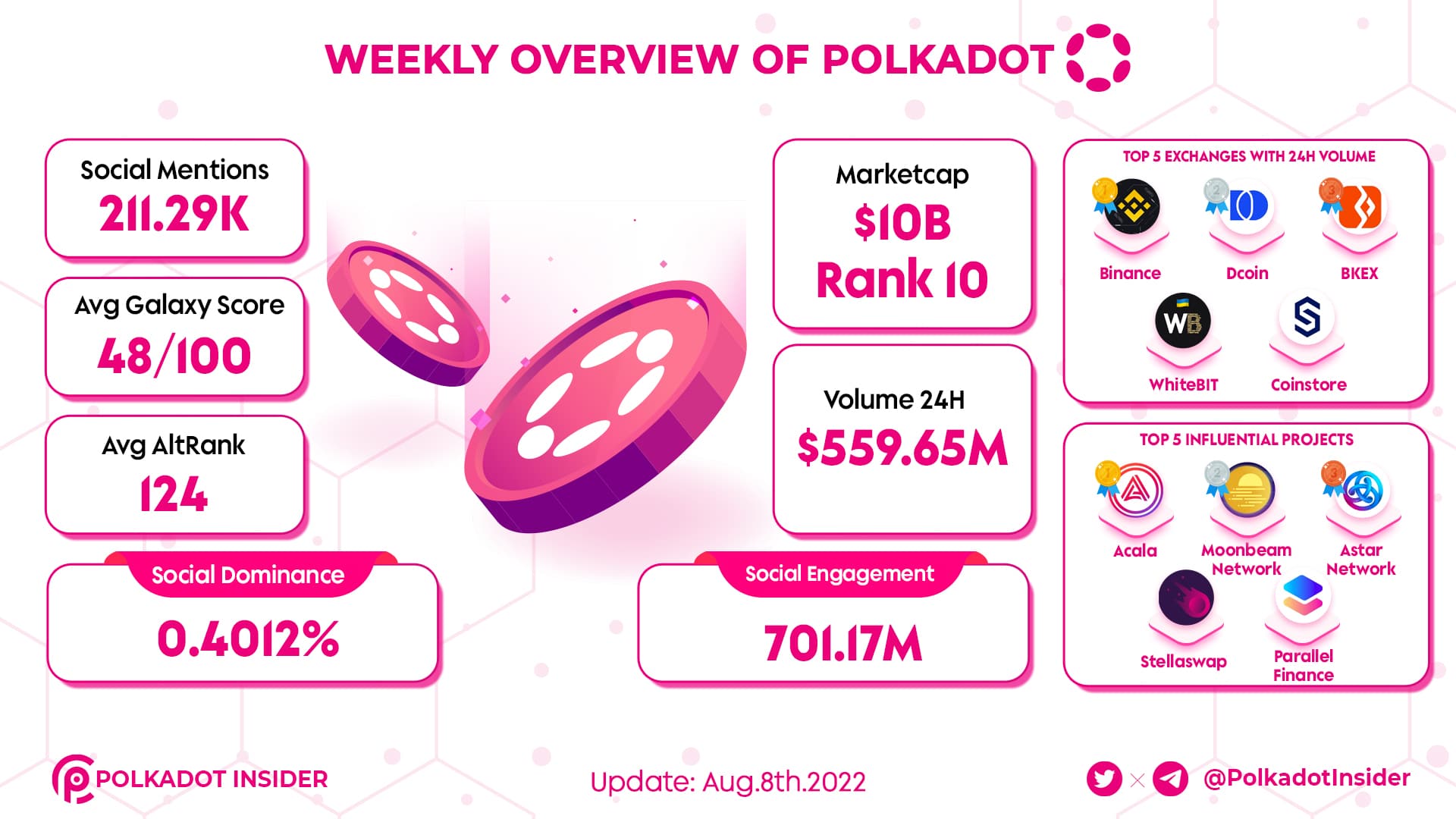 Furthermore, the Polkadot-based Astar network has announced a partnership with Alchemy Platform to accelerate dApp development.

This news release will certainly be a boost for Polkadot as it will promote user growth on it.

Another Polkadot-based network, Phala, has launched a stake pool description function on its application.

It will allow pool owners to access social channels such as Discord and Twitter directly from the application.

1/ Last week the Polkadot ecosystem continued building, deploying and growing. Check out some of the announcements from the ecosystem and hear the latest news from the parachain teams, infrastructure providers, and wallets in this week's #PolkadotRoundup.

Well, Polkadot has certainly shown growth in several on-chain metrics. The market-wide sentiment has provided a timely boost to support Polkadot in its future.

However, a report suggests that DOT could yet see a near-term setback. It followed bears at press time after noting a negative change in the past day.

A sudden setback has shifted the course of network volume which was still 36% up on 9 August.

USDC, USDT, BUSD caught in the midst of tornado- Here’s how

Ethereum [ETH] notes unprecedented hike, thanks to its…