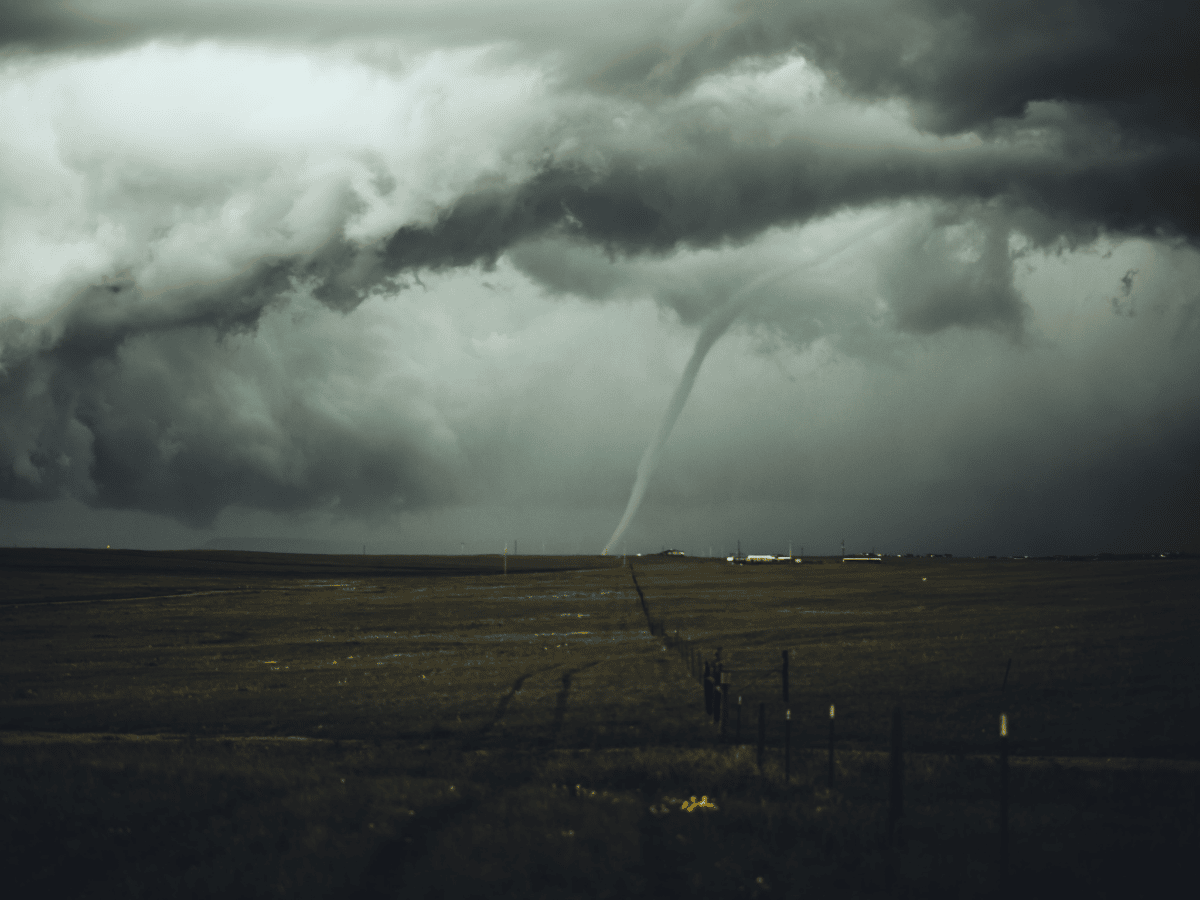 The invention of Bitcoin [BTC] in 2008 led to the idea of decentralization which became the mantra of the entire crypto ecosystem. However, it was necessary to involve regulators and central authorities because of some illegal activities and their negative effect on unsuspecting investors.

The latest is the money laundering enterprise set up by Tornado Cash, which has somehow pointed to some defects around stablecoins. The mission behind the platform creation was to let users make private transactions using the Ethereum [ETH] network. However, they went beyond their jurisdiction.

According to a New York Times report on 8 August, Tornado Cash has been involved in laundering over $7 billion worth of stolen cryptocurrency.

This led the United States (US) treasury department to blacklist the company. Similarly, Circle, the company behind stablecoin, USDC, froze the accounts of its users linked to the platform.

This action led to conversations around the true nature of crypto decentralization. Crypto investor and Bankless CEO Ryan Adams referred to the action as an “assault on crypto.”

Circle immediately froze the USDC in those accounts. GitHub suspended contributors to Tornado.

In response to the same decision, a researcher at Proximityfi, a NEAR-based DeFi platform, said that the crypto community needed actual decentralized stablecoins.

According to him, the trio of Circle [USDC], Tether [USDT], and Binance USD [BUSD], were past their relevance.

After recent events, it is time the crypto space develops a new stablecoin that is

In the thread, he explained that the top three stablecoins in market value do not align with the ideas behind decentralization.

Additionally, he mentioned that there were genuinely decentralized stablecoins that were not as popular, including RAI and LUSD, revealing that Ethereum Founder Vitaik Buterin was a big fan of the former.

He went further by proposing the idea of a stablecoin backed by BTC or ETH to achieve true decentralization.

Interestingly, there have been debates about USDC superseding USDT. So will this latest proposal bring an end to both stablecoins?

At press time, the Tornado cash website had been brought down with its developers booted out of GitHub. However, there was no response from the camps of Circle, Tether, or Binance regarding the proclamation.

In conclusion, the recent actions of Circle may contrast with its earlier claims.

On 18 June, CEO Jeremy Allaire debunked claims that the company could freeze accounts at any point.

With the recent happenings, it may seem that the concerns of EthHub founder Anthony Sassano were valid. The future will tell where USDC, BUSD, and USDT go next or make improvements.

Assessing the odds of Polkadot [DOT] sustaining its growth