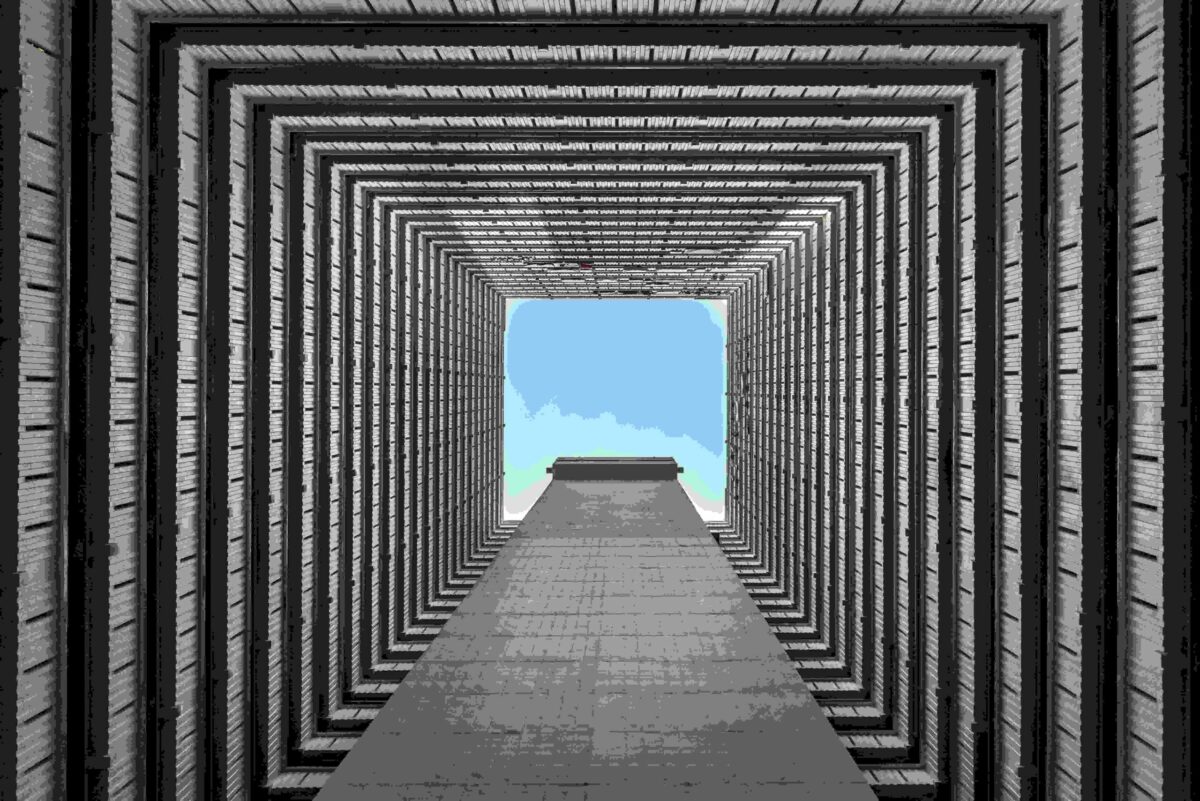 A $100 investment in Solana a year back would have led to a $5000 return on investments right now. The digital asset has undoubtedly taken the market by storm and over the past couple of months, its valuation has parabolically risen.

However, thanks to a major invalidation on the daily chart, a correction is possibly due for the token now. Especially since bullish momentum is collectively taking a hit across the industry.

Solana is no longer rallying on its own. And, according to recent developments, it might undergo a period of correction over the next few weeks.

Levels to keep track of during Solana’s correction

Analyzing the current market structure of Solana, the asset hit an all-time high of $215 on 9 September. However, it was unable to hold a position above the $200-level for long. With Bitcoin consolidating strongly between $45,000 and $50,000 during that period, Solana may have found it relatively easy to continue on its bullish path since liquidity and capital flows were evident across the industry.

However, with bearish dynamics coming into play now, it is important to understand the liquidity pools presently evident for the asset. One major invalidation faced by Solana at press time was the crossover between the 20-Simple Moving Average and 20-Exponential Moving Average.

The SMA moving above the EMA on the daily timeframe is considered a strong bearish signal. At the time of writing, for instance, the asset was well away from any form of recovery.

Now, in terms of identifying levels, Solana’s previous trend suggested that the asset has a tendency to bounce back from the 0.618 Fibonacci level. During the early 2021 rally, the asset went up to $64 before dropping down to $23 in the month of July. A similar reciprocation of trend would see Solana drop below the $100-mark, with the current 0.618 Fib line residing around the $96-mark.

As far as support is concerned, the previous high of $64 is a strong weekly level. It might get tested if bearish pressure persists across the ecosystem.

Institutions can still rescue its plot

Besides market corrections, Solana hasn’t been followed by positive development since its network witnessed a 17-hour downtime following a DDOS attack. The downtime has been speculated to be one of the primary reasons for the 35% collapse last week.

However, to be fair, SOL‘s credentials were already shaky above $200, and profit-taking was at large.

On the contrary, according to Coinshares‘ digital asset fund report, institutions have overlooked Solana’s minor hiccup as the asset class registered another $4.8 million in capital inflows.

While that is positive, it is important to note that such capital investments are made with the future in mind. Not immediate returns. Hence, recovery on the basis of this investment may or may not unfold since profit-taking on the retail side of the market controls the larger market.

Indian government cautious about crypto-adoption, CBDC is a possibility