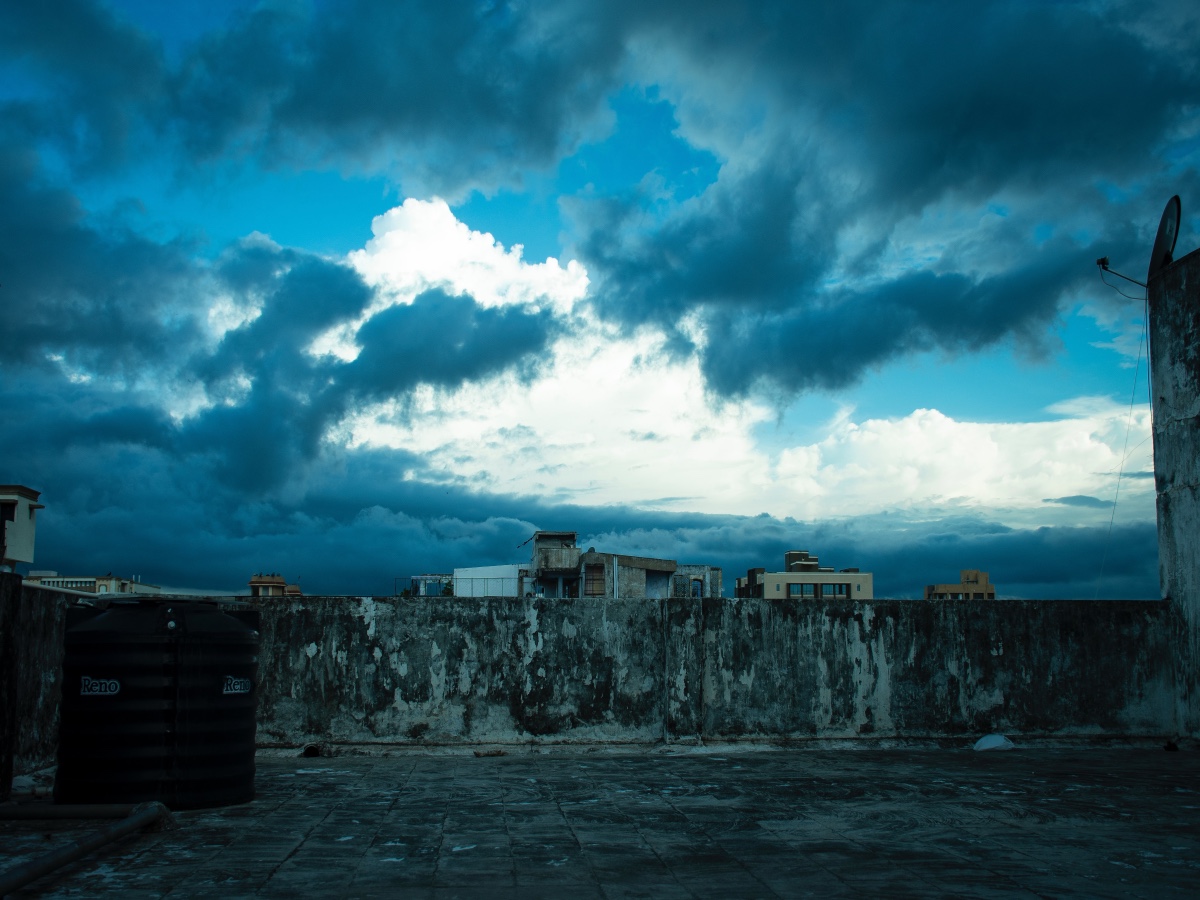 Indian traders and exchanges might be bullish about the crypto market, but the Indian  government doesn’t seem keen on rushing into the scene. At least, not until studying its homegrown fintech industry and the anti-Bitcoin protests in El Salvador.

Indian finance minister Nirmala Sitharaman in a recent interview with Hindustan Times explained why the country seemed to be falling behind when it came to crypto adoption.

“You’d think common people don’t care about digital currency; but the public took to the streets against the move. It’s not a question of literacy or understanding – it’s also a question of to what extent this is a transparent currency; is it going to be a currency available for everyone?”

Sitharaman referred to CBDCs as a “legitimate” cryptocurrency and admitted there could be a “possibility,” in hat regard. She noted that India held the “strength of the technology” and acknowledged the need to formulate a Cabinet note. However, Sitharaman wondered if India was ready to follow El Salvador’s way.

Facts on the ground

Though accessibility is a pressing concern, more Indians have discovered crypto than perhaps expected.

Nischal Shetty, CEO of the Indian crypto exchange WazirX – a subsidiary of Binance Holdings – has stated that WazirX sign-ups from India’s tier-two and tier-three cities overtook those from tier-one cities this year. Even so, sign-ups from tier-one cities themselves saw a 2,375% rise. Furthermore, WazirX added one million users in April 2021 alone.

Crypto is not just a currency but also utility & asset. There are new use cases emerging every day

India has over 20M people in Crypto now. It’s a great time to BUIDL 🚀#IndiaWantsCrypto

Adding to this, the cost of electricity and Internet data in India are relatively cheaper, which could boost both crypto trading and mining in the future. However, at the last count, there was only one Bitcoin ATM in the whole country.

As per data by Useful Tulips, which combined data from Paxful and LocalBitcoins, India saw transfers worth around $4,502,369 in the last two weeks.

Could anti-Bitcoin protests happen in India?

There is evidence to support both sides. India has a strong history of mass protests, with the farmers’ protests against the government’s agricultural laws being one such example. The 2016 demonetization of part of the country’s paper currency still haunts many, and Internet penetration is yet to cross 50%.

However, India also has the largest diaspora in the world, with approximately 18 million people living outside the country. Crypto innovation could lead to hundreds of millions of dollars being saved on remittance charges as money is sent across borders.

But for the time being, it seems India’s urban residents are more bullish about crypto than its government.