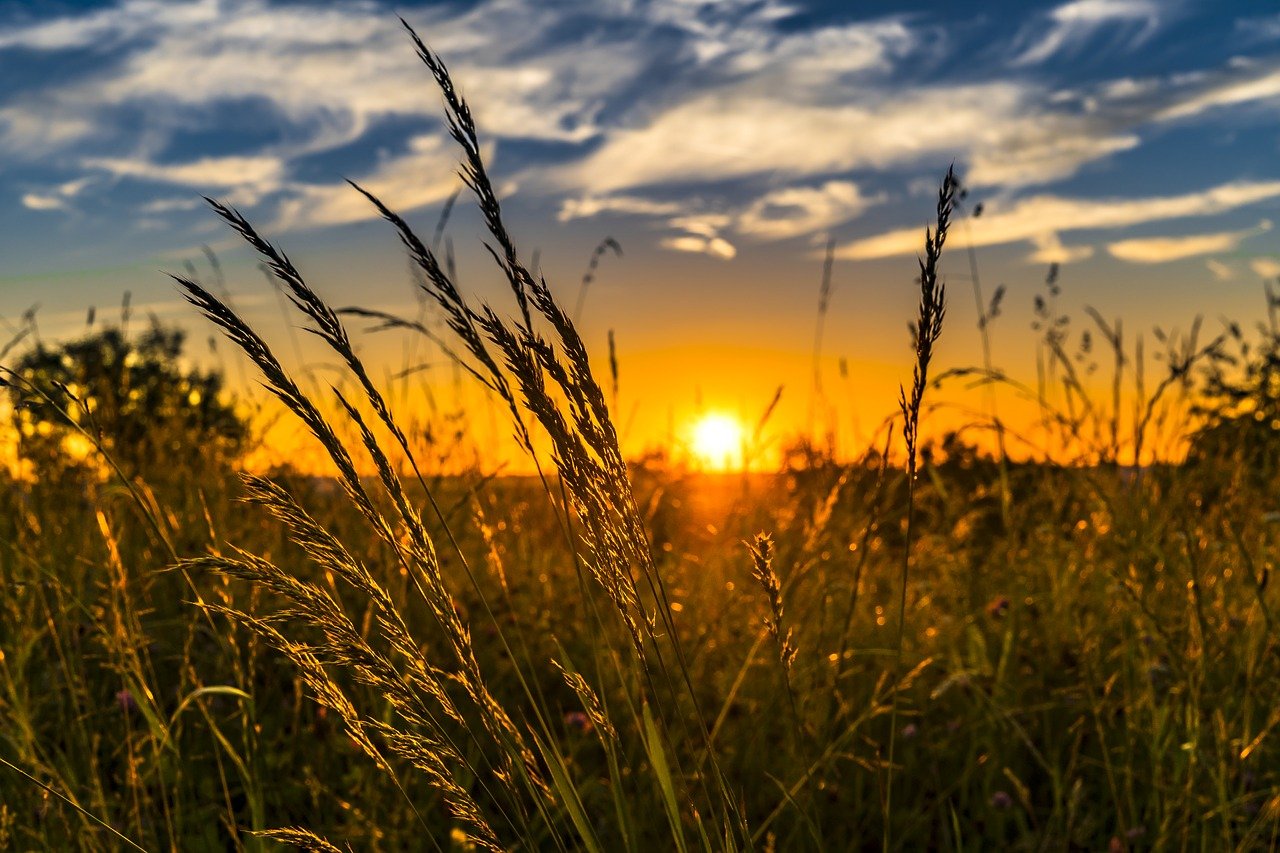 During turbulent markets, some traders look to different options for steady gains on cryptocurrencies. Of late, for the same reason, yield farming has gained popularity as staking/ lending cryptocurrency for earning rewards through farming may offer higher returns than trading assets on cryptocurrency exchanges.

Additionally, DeFi offers profits through a share in the liquidity pool that can be moved to other platforms, thus, giving high earning potential.

At the time of writing, Algorand was trading close to its two-year price ATH near $2, with its trade volumes seeing massive spikes too. ALGO also is a Yield Farming project that ranks among the market’s top-20, with a rise in the alt’s price corresponding to a hike in rewards too.

At the time of writing, Algorand had seen gains of 75% in one 24-hour window. Since the tokens being farmed are typically rewarded as the same token that is being staked, rewards must now be up by 70% in value. Thus, while it may be easier to farm stablecoins, Yield Farming projects on DeFi have offered double-digit ROIs. These are even greater now with the prices of certain alts on the rise.

Some other high return options

With the recent launch of the $180 million ‘Avalanche Rush’ incentives program, the Avalanche network is evolving too, with more projects mushrooming on the C-Chain. Interestingly, high AVAX incentives after the alt made an ATH of $58.94 recently have proven to be a significant catalyst for bringing more attention to the ecosystem.

AVAX’s long-term and short-term ROIs were positive, which gave another incentive to new market entries.

Further, options like Curve Finance, with a total value locked of around 11 billion offer interesting returns too. However, its ROI as the alt traded 65% below its ATH was pretty low when compared to ALGO. By extension, rewards were low too.

Top players like AAVE, COMP, and Yearn Finance still continue to dominate the market owing to market confidence. AAVE’s total value locked saw a 5.5% hike over the last day, while COMP’s TVL saw a 3% increase, and Yearn’s was up by 2%. However, the said hike was pretty low when compared to the previous times which could be accredited to the recent flash crash.

Further, these cryptos had shown an independent market trajectory which, in a bull market, didn’t play out so well as AAVE and COMP saw losses from their last month tops. In fact, their one-month ROIs were negative at press time.

Thus, with more competition in the Yield Farming space, while the top players face no threat as of now, their low trade volume and prices can be repulsive for some market players.

According to a recent Glassnode report, depressed token prices (and thus reward values), alongside an increasingly huge volume of stablecoin capital participation, have been compressing yields.

Nonetheless, some of the new projects are offering good incentives to investors as a stream of income as flash crashes shock the crypto-verse.