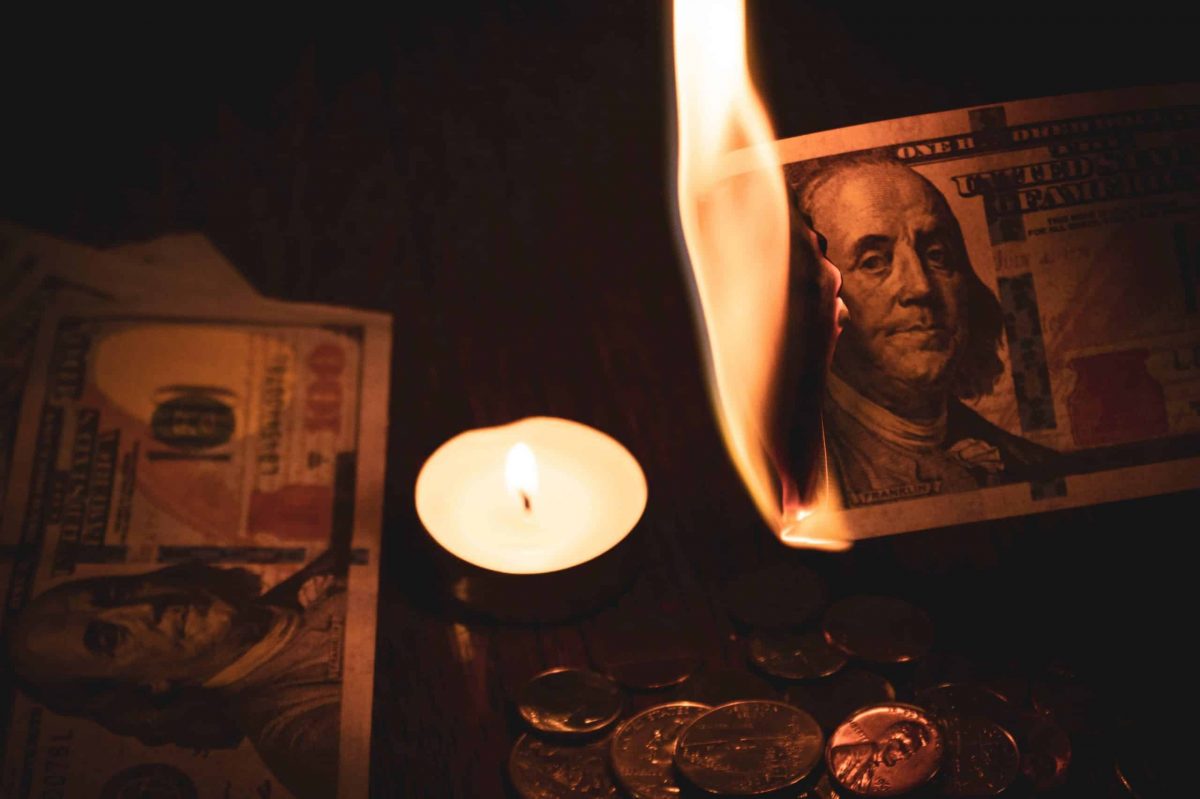 Cameron Winklevoss, the founder of Gemini, has issued another open letter on Genesis, a prominent crypto-lending firm. But this time around, the letter addresses the Digital Currency Group’s (DCG) Board. The letter claims that Barry Silbert – the current CEO of DCG – has been misleading and lying to Gemini, its Earn users, and other lenders. This is particularly with regard to Genesis’ accounting books.

DCG gave no pennies to Genesis

The founder highlighted that Genesis had lost nearly $1.2 billion after the collapse of 3AC, a Singapore-based hedge fund. Post this, it was announced that DCG had “injected $1.2 billion” to support Genesis’ capital. However, Winklevoss claimed that this never took place in actuality. Instead, DCG had “entered into a promissory note with the crypto-lending platform.

The Gemini head claims that this note did not provide Genesis with an “immediate liquidity position or make its balance sheet solvent”. He said,

“In reality, DCG had not ensured that Genesis had the capital to operate. In fact, DCG hadn’t given Genesis so much as a penny of actual funding to make up for the 3AC losses. Instead, DCG entered into a 10-year promissory note with Genesis at an interest rate of 1% – due in 2032.“

In addition, Winklevoss claimed that the representatives of DCG and Genesis claimed that DCG had absorbed the losses Genesis incurred from 3AC’s collapse. The founder alleged that, by making these statements and more, Silbert and DCG had committed accounting fraud. He also stated that this would have gone undetected had it not been for FTX’s collapse.

“These misrepresentations (repeated in many documents sent to Gemini and other lenders over the following months) were sleight of hand designed to make it appear as if Genesis was solvent and able to meet its obligations to lenders, with DCG actually committing to the financial support necessary to make this true.”

Genesis’ money in 3AC: More than what meets the eye

Furthermore, Cameron Winklevoss stated Genesis lending over a billion dollars to 3AC was “inconceivable”. This was particularly taking 3AC’s low-quality collateral into consideration. He stated that the crypto lending platform made this risky bet because “3AC was using the money for the kamikaze Grayscale net asset value (NAV) trade – a recursive trade that ballooned the AUM of Grayscale Bitcoin Trust”. He further said,

“The 3AC “loan” was the bitcoin leg of the swap and the 3AC “collateral” was the GBTC leg of the swap. 3AC was a mule shuttling the assets between the parties, and as a result Genesis ended up owning massive risk”

Furthermore, the letter claims that this scheme was a negative-sum trade for Genesis. And, the platform had no way out as only Grayscale could allow the GBTC to be converted to Bitcoin.

Given this and more, Winklevoss wants the DCG board to remove Barry Silbert from the Chief Executive Officer (CEO) position and appoint a new head. He also stated that the firm could work out a solution with the new management, ensuring that the problem would be solved outside of court.

Notably, these revelations come right when it was reported that the US Securities and Exchanges Commission and Department of Justice were investigating both firms. Law enforcement authorities are investigating the firm’s accounting books on its transactions with Genesis.

The crypto lending platform had suspended withdrawals in November, after FTX’s collapse. This resulted in several investors, including Gemini Earn users, losing control over their billions of dollar worth of cryptocurrency. Cameron Winklevoss had issued an open letter to Barry Silbert at the beginning of January 2023 asking for a proper collaboration to come up with a quick resolution.