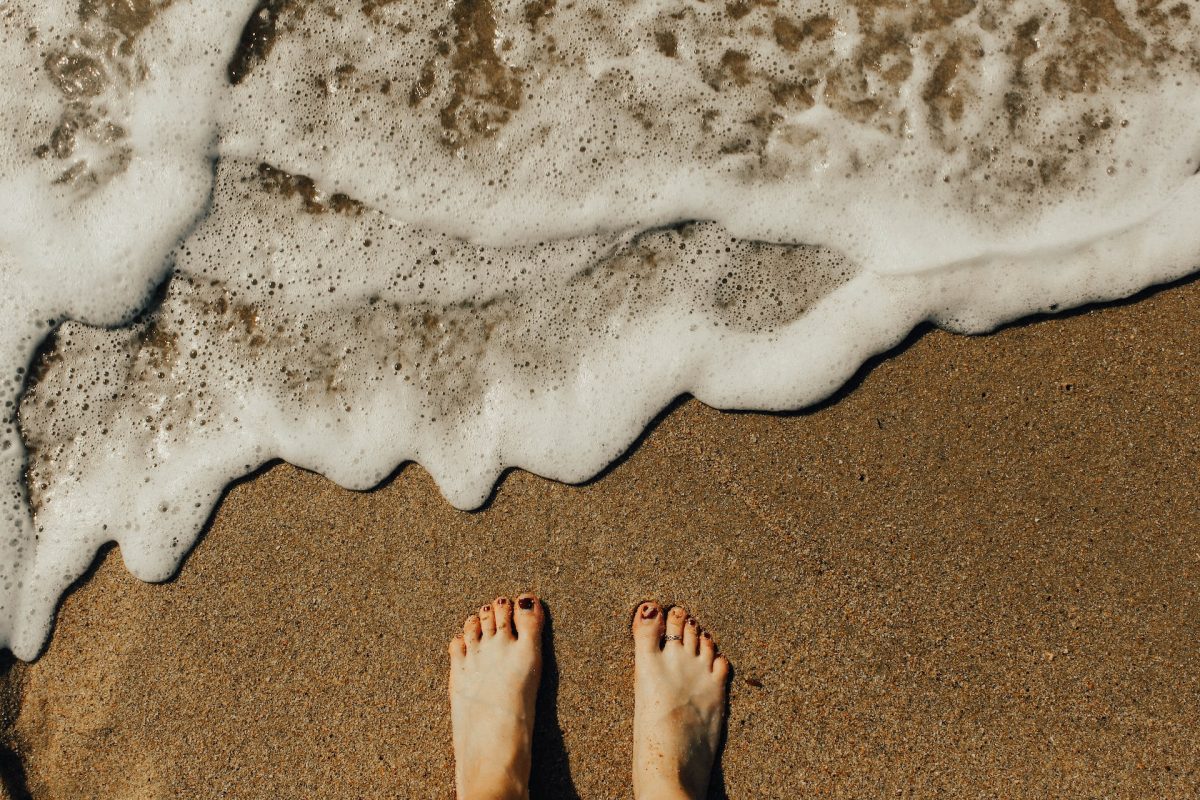 As per a Financial Times report, New York-based Signature Bank (SBNY) plans to reduce its deposits tied to cryptocurrencies by $8-10 billion. This indicates a shift away from the digital asset industry for the bank. The bank is considered one of the most crypto-friendly on Wall Street.

As of September 2022, the crypto industry accounted for nearly a quarter of the bank’s total deposits of $103 billion. This stood to be roughly 23.5%. However, given the recent fiasco in the crypto industry, Signature will eventually reduce the amount to less than 15%. Signature Bank CEO Joseph J. DePaolo mentioned that stablecoins were being considered as a potential exit strategy.

FTX was a client of Signature Bank, though its deposits with the bank accounted for less than 0.1% of the bank’s total deposits. Nonetheless, the relationship between the two caused Signature’s stock to fall nearly 20% in November.

The impact of Signature’s move

Signature Bank happens to be one of the few federally regulated banks known to have taken large deposits from crypto clients. Furthermore, it experienced rapid growth since it step foot in the cryptocurrency market. However, the bank’s stock dropped by over 50% this year, and one of its clients was the now-defunct crypto exchange FTX.

The Wall Street Journal also reported in August that Signature Bank, along with Silvergate Capital and Customers Bancorp, was one of three small banks that invested in crypto-related businesses when the industry was booming. With time, it lost the momentum when crypto prices plunged. Among Signature’s customers was the crypto lender Celsius Network, which filed for bankruptcy in July.

“We’re not just a crypto bank and we want that to come across loud and clear,” said Signature Bank Chief Operating Officer Eric Howell recently told an industry conference.

Signature Bank, for the longest time, has been considered as one of the most crypto-friendly banks in the United States. But as the crypto industry is undergoing a crisis following FTX’s implosion, the bank is seemingly calling it quits.

LUNC saw a pullback but could a bounce be imminent for Terra Classic?

Metamask reviews policy after backlash; what can users expect now