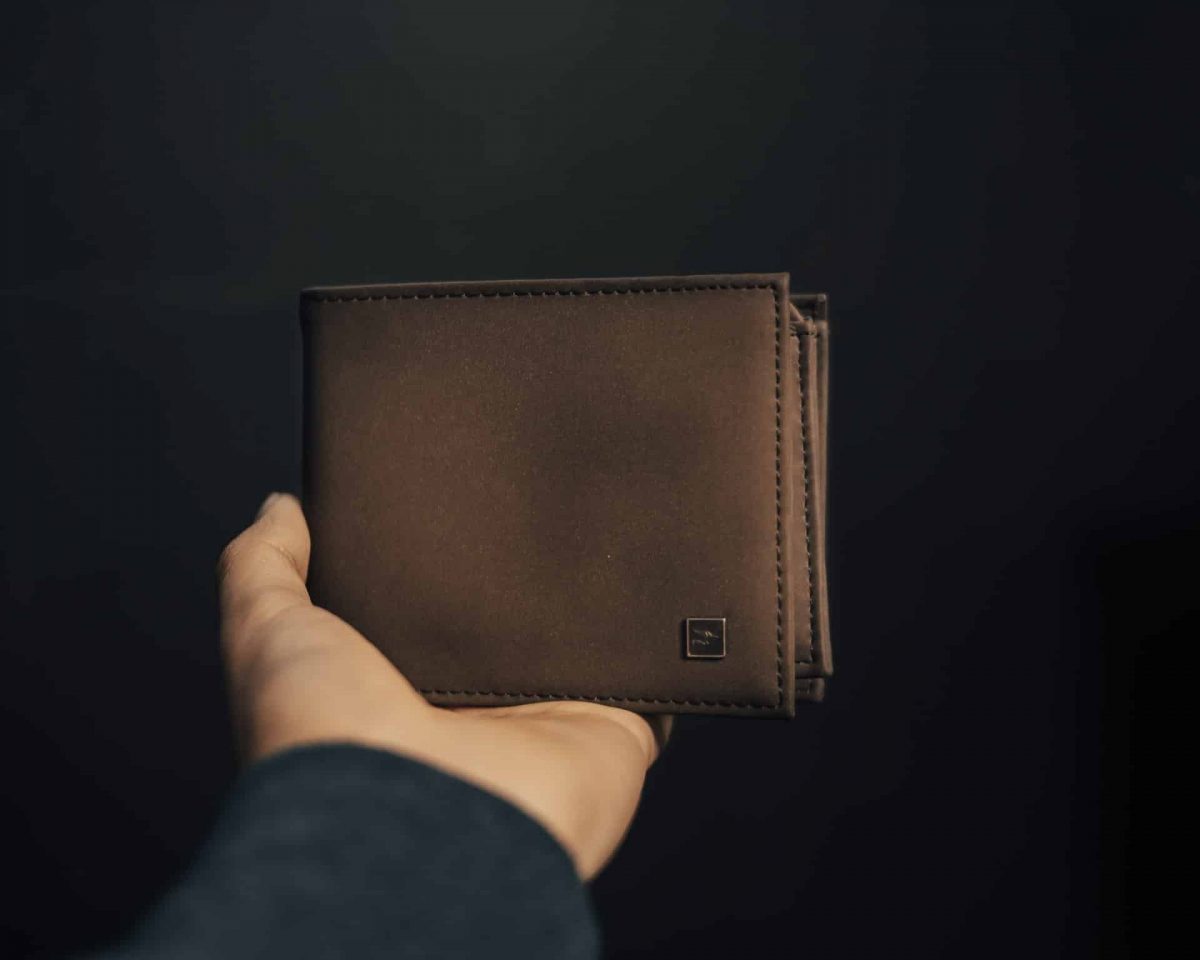 In what can be seen as a turn of events, Metamask has declared a change in its policy. This announcement was made a few weeks after the cryptocurrency community was outraged by the prior regulation amendment. What might users anticipate from the new policy?

The creators of the famous MetaMask web wallet, ConsenSys, announced in a privacy update issued on 6 December that they would only keep user data, such as wallet addresses and IP addresses, for a maximum of seven days.

ConsenSys claimed in its official announcement that it does not keep track of customers’ MetaMask wallet details when they access their accounts to view their balances. Instead, only transactions made using Infura’s Remote Procedure Call (RPC) endpoints will have the user’s IP and wallet address recorded.

ConsenSys further asserted that its systems cannot infer from the presence of the two data kinds when they are stored separately.

In addition, the company also announced that users would be given the freedom to choose any RPC apart from Infura. In response to community concerns, the company announced it would add an “advanced options” page allowing customers to select their preferred RPC during the registration process.

The popular Ethereum wallet, Metamask, reportedly had a policy modification on 23 November that compromised user privacy. Users who have chosen Infura as their RPC will have their information stored, as evidenced by the revised policy. Users were outraged by the policy, especially as it did not specify a period for how this data would be stored.

The need for self-custody has increased due to recent developments in the cryptocurrency world. Consider Bitcoin’s (BTC) inflow and outflow metrics to understand how well investors responded to the self-custody decision.

A peek at the BTC’s inflow metric via CryptoQuant at the time of this writing revealed that it had over 67,000 BTC pouring into exchanges. The volume was quite high, given what had been seen the previous days. 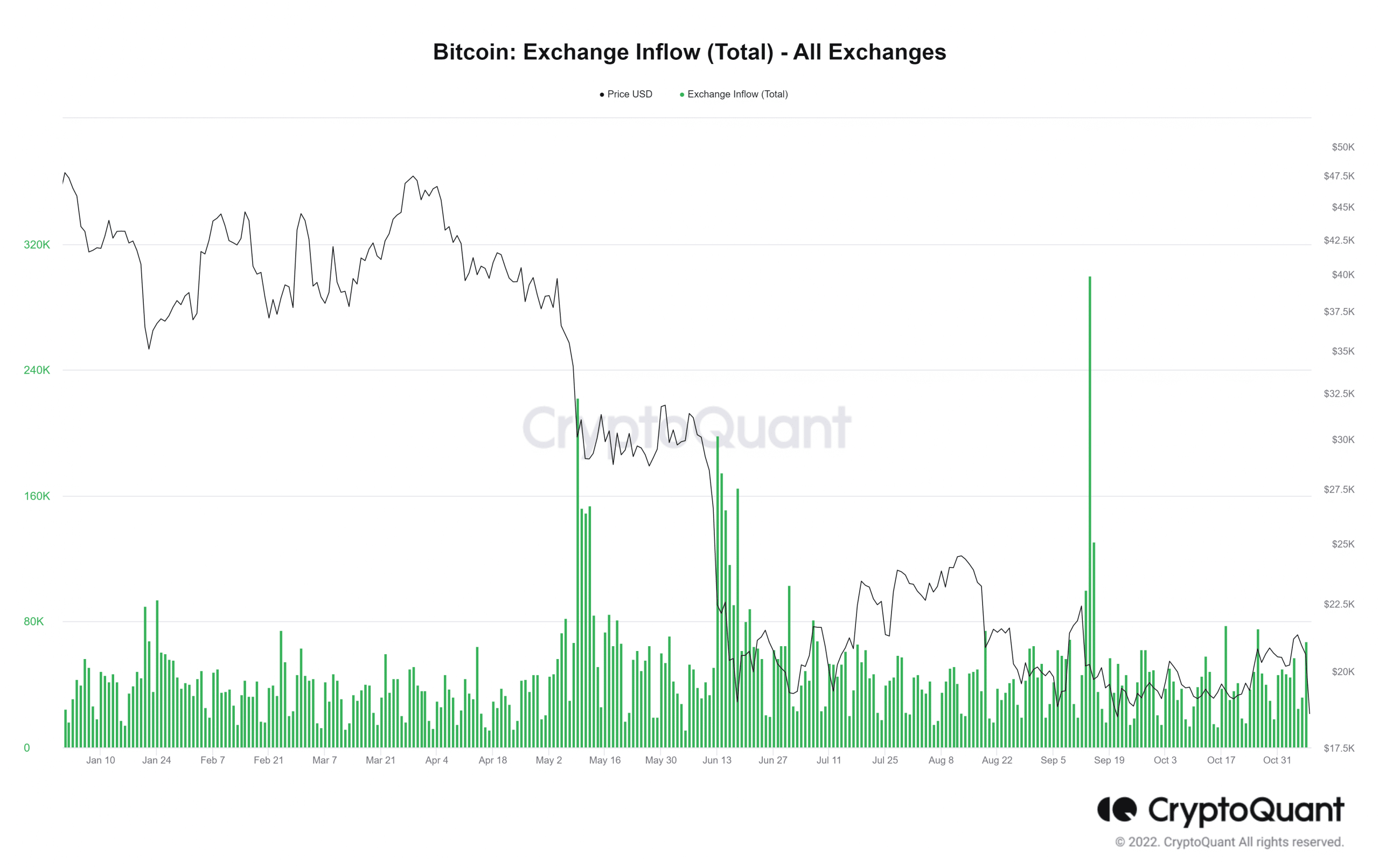 However, an examination of the outflow statistic revealed that more BTC departed exchanges than was brought in. The amount of outflow seen when this article was written was above 97,000 BTC.

There was a noticeable disparity between this and the inflow metric volume. The volume also demonstrated how much funds investors transferred from exchanges to different wallets.

Given that Metamask is one of the most widely used wallets, it will undoubtedly have a sizable user base, contributing to the backlash’s intensity. 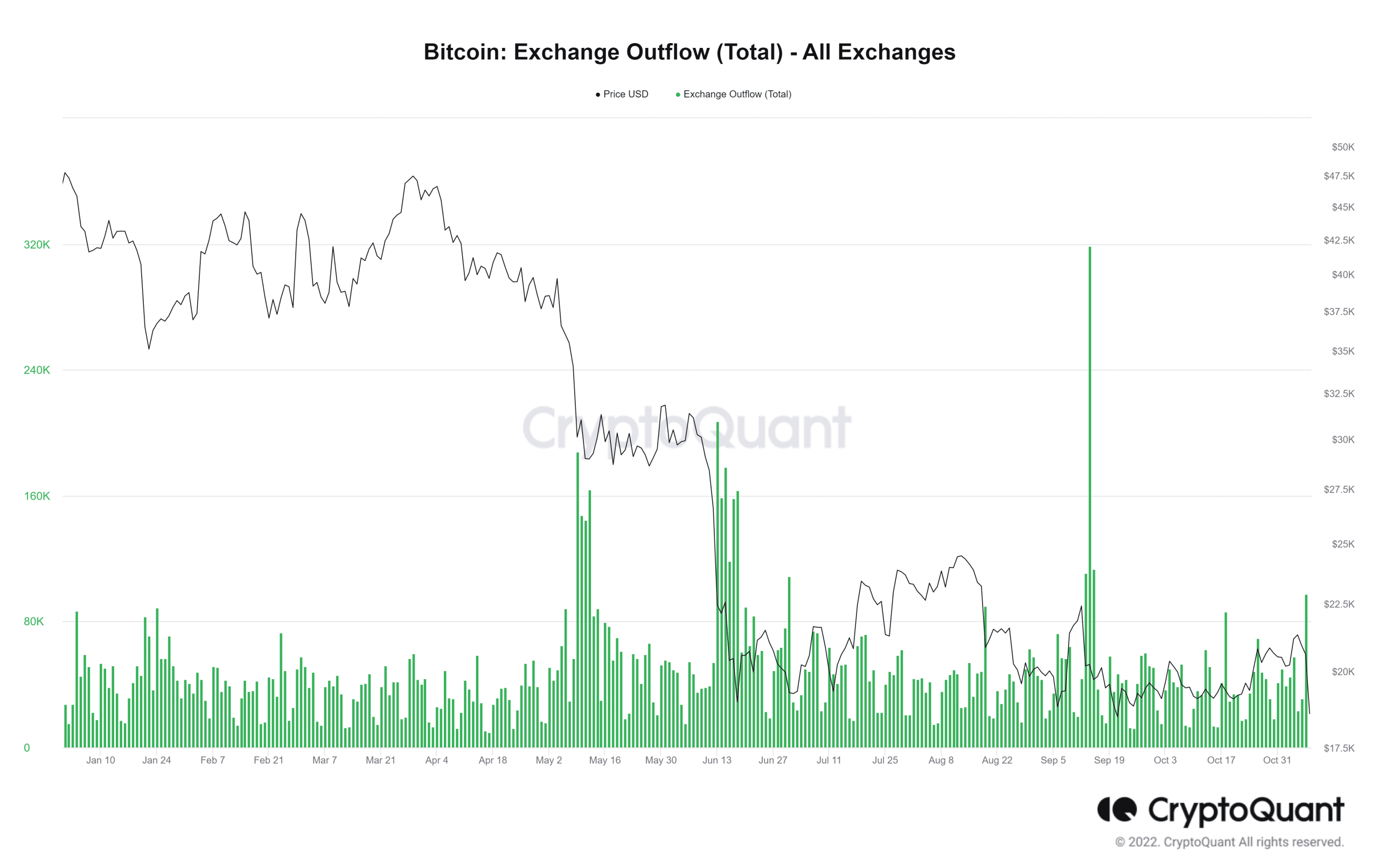 Chainlink’s Staking v0.1 launch could have this impact on the future of LINK