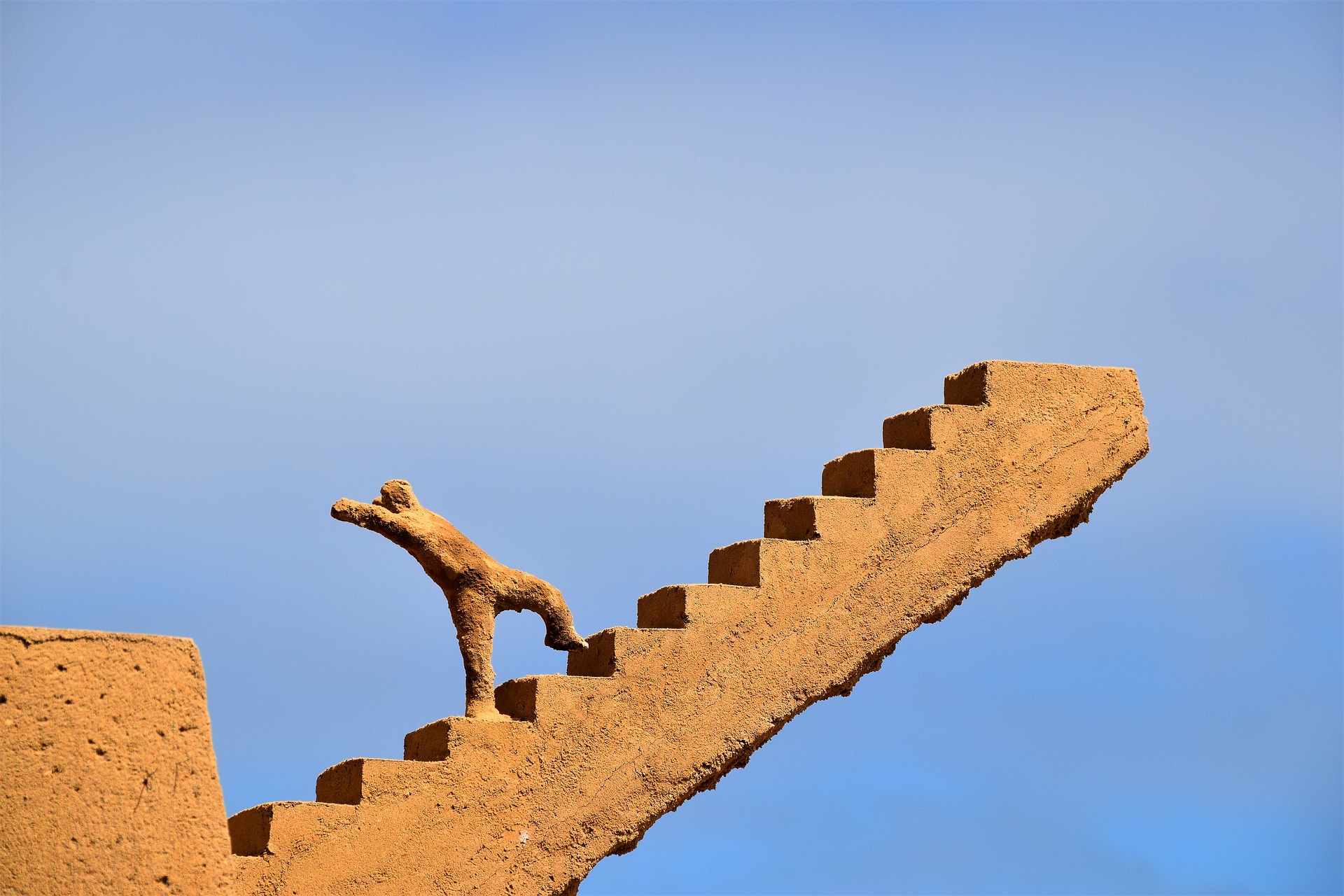 Bitcoin’s losses triggered a market-wide sell-off, pulling down the total crypto-market cap by almost 13% in just two days. Most of the top twenty altcoins noted sharp red candles, while some even presented double-digit daily losses. Meanwhile, the 12th ranked altcoin, Avalanche (AVAX), made another all-time high above $100, charting 11.75% daily and 9.36% weekly gains.

Avalanche, on 1 January, was priced at $3.4. Since then, its price has grown by 2870% year-to-date. So, what fueled this and what would AVAX need to keep rallying solo?

The growth rate that AVAX has presented over the year highlights that institutional interest in the asset has been a major driving force behind the price gains. Earlier this month, Avalanche announced the launch of a $200 million Blizzard fund to grow its decentralized finance (DeFi) ecosystem.

Along with that, Grayscale announced that it is considering adding an Avalanche-related product to its portfolio, one which too ignited interest in the altcoin. More recently, however, amid the larger bear market, AVAX’s growth was fueled by the news of a strategic alliance with Deloitte.

On 16 November, Deloitte formed a strategic alliance with Ava Labs to enable a new disaster recovery platform that uses the Avalanche blockchain. News of the same pumped the alt’s price by close to 15%. That wasn’t all either as soon, Avalanche’s TVL hit its next ATH of $10 billion last week. 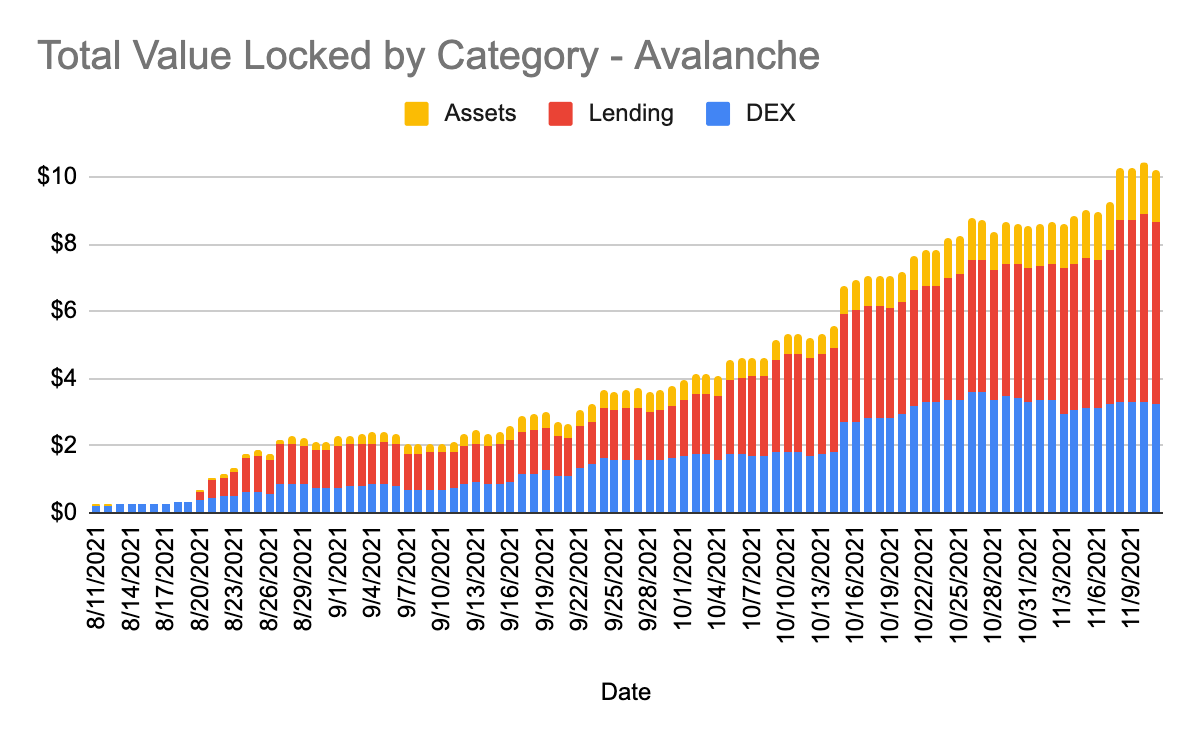 Lending accounts formed a very high proportion, up to 53.36% of the TVL. On the contrary, sector DEXs have not had an explosion as they have been moving sideways for a month now. Meanwhile, Sector Assets have been seeing apparent growth since mid-October until now.

Avalanche’s growing TVL was also indicative of the high institutional interest flowing in.

While Avalanche had decent institutional interest, on the retail side the sentiment still hadn’t reached euphoria. Notably, though AVAX had decent trade volumes, they were still lower than the September levels when AVAX hit an ATH of $75.

Furthermore, while whales seemed to be accumulating – a good sign for the price even at an all-time high – development activity had climbed down a little over the past week.

Nonetheless, if AVAX makes a move above $100 and maintains its higher level, the same could be established as a good higher support level for the price. Finally, a reignited retail euphoria could give AVAX’s price the push it needs going forward.

A ‘Brave’ new crypto-wallet debuts; pushes Solana into the picture