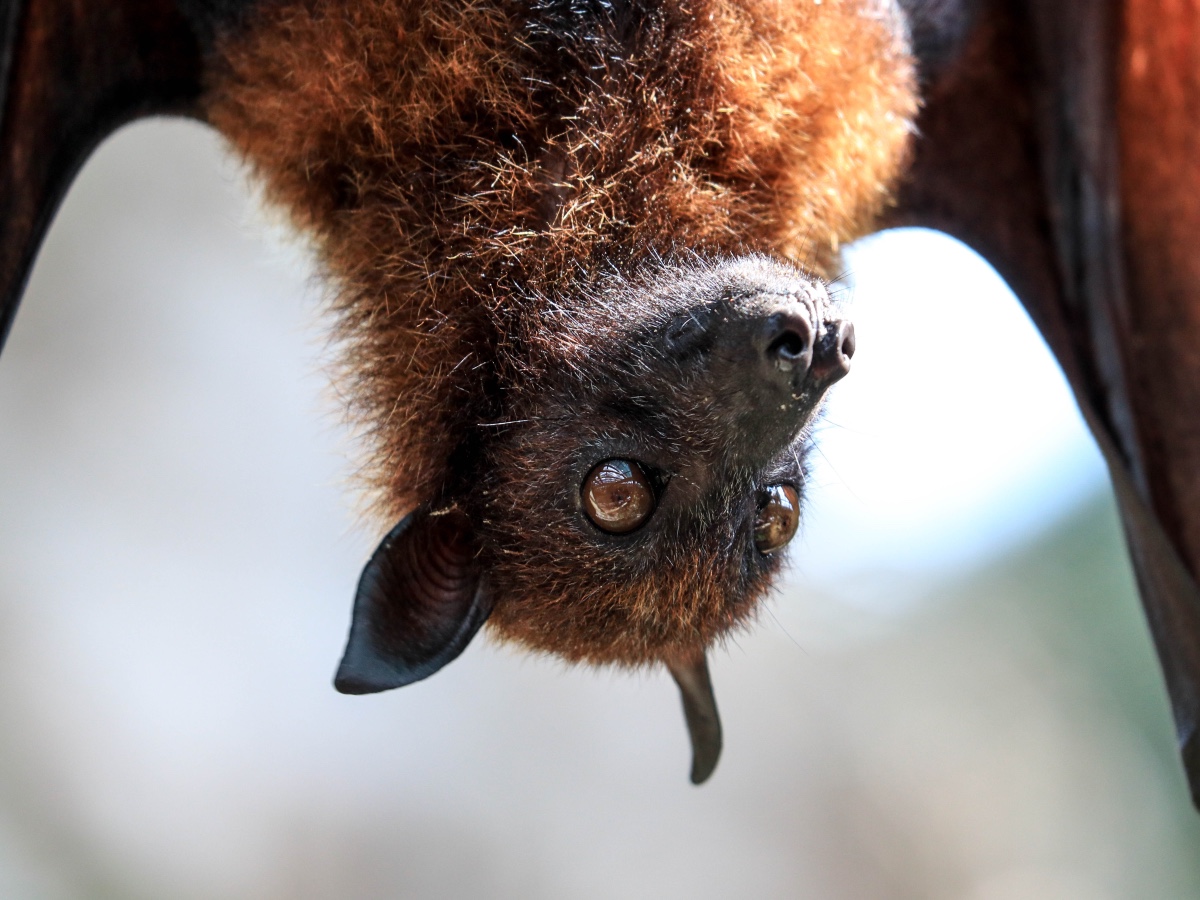 Could a crypto-wallet soon be just another fundamental part of the browser you use everyday? According to one company, it’s already possible.

The privacy-protecting browser company Brave has announced the launch of its Brave Wallet – A crypto-wallet baked right into the desktop browser. Thanks to the same, users wouldn’t need to risk downloading a scam extension. Brave Co-founder and CTO Brian Bondy commented on the same and stated,

“One of the hurdles is the crypto wallet industry’s reliance on extensions, which introduces friction for DApp adoption and often leads to users losing funds via fake extension phishing scams.”

For now, the Brave Wallet can support Ethereum Virtual Machine [EVM]-compatible blockchains such as Polygon and Avalanche. However, the Brave Wallet is scheduled to integrate Solana in 2022 and make it the default.

Brave and Solana announced their partnership at Solana’s Breakpoint event in Lisbon, Portugal. What’s more, Brave made it very clear that the company is choosing Solana over Ethereum. The official release stated,

“High transaction fees seen on Ethereum (due to increased interest in crypto and DeFi) have held some users back from transacting. Solana is the fastest blockchain in the world and provides the opportunity to scale blockchain transactions for as little as $0.001 – $0.002 USD per transaction, providing significant cost savings for users.”

As many expected, this development led to a price pump of more than 30% for Brave’s Basic Attention Token [BAT]. It rewards users who allow regulated ads on their Brave browser.

What’s more, as previously reported, HODLers form a majority of BAT owners, with a weighted average holding time of 2.5 years. However, it’s important to note that BAT was also seeing a significant price rally before the Solana partnership announcement.

In early November, investment exec Chris Burniske claimed that the “L1 knives are fully out.” However, Solana co-founder Raj Gokal strongly disagreed with the idea of Solana being an Ethereum-killer. He said,

“…’knives out’ implies we are trying to kill Ethereum. Ethereum cannot be killed, it’s impossible. And it’s already a beautiful force of good in the world, empowering millions and creating billions in wealth. Bitcoin is quite obviously the same. Stop framing it as a fight[.]”

FYD reveals FYDme: A new platform for the gig economy

Assessing whether AVAX’s impressive price run can really go on