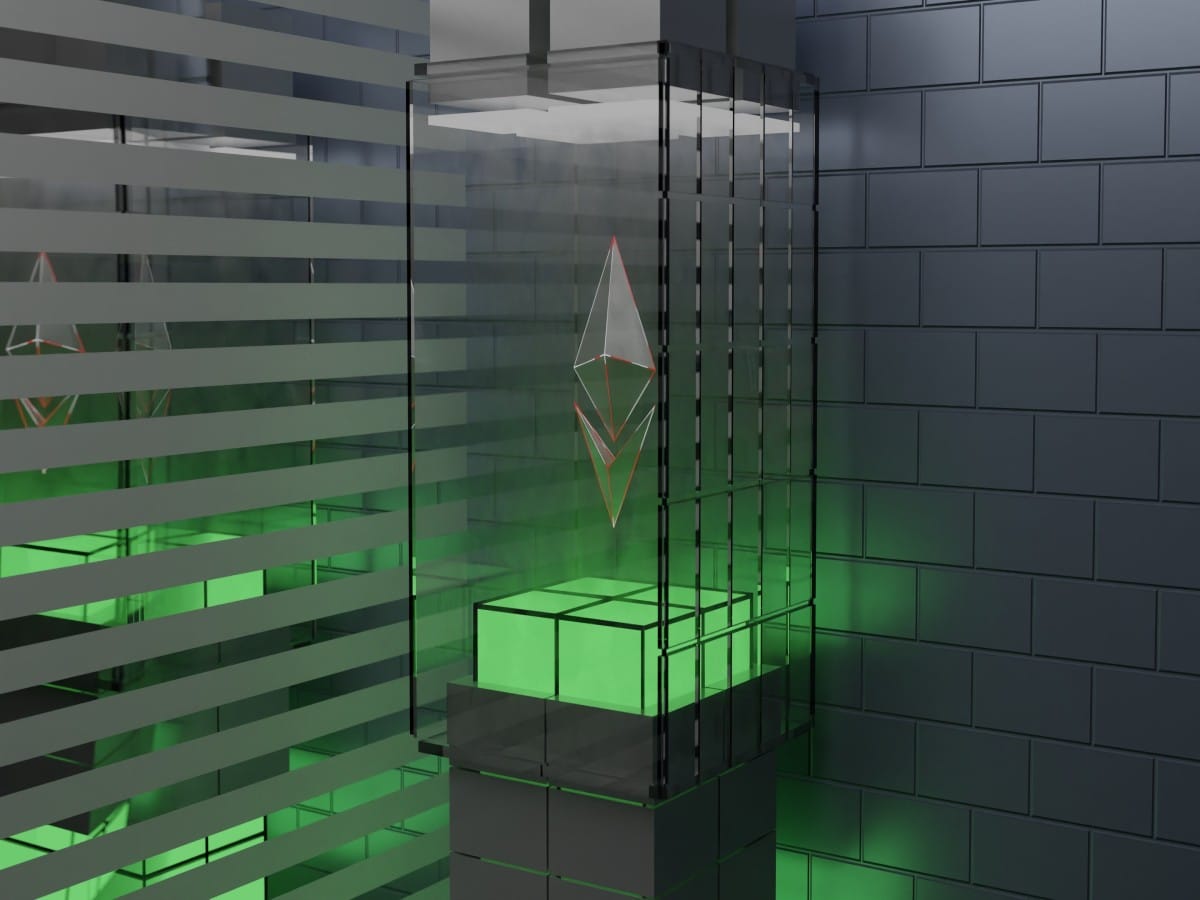 With a consistent decline in new demand for leading altcoin Ethereum [ETH], its price might fall below the $1000 mark, CryptoQuant analyst Greatest Trader opined.

The analyst conducted an assessment of ETH’s Transaction Count metric (30-day EMA) and found that there has been a steady decline since May 2021 to mark a new low of 937,653 daily transactions as of 27 December. A decline in transaction count is typical in bear markets due to reduced activity from market participants.

“As is evident in the chart, each impulsive downtrend in the metric was along with a considerable price decline. Most recently, the metric experienced a significant plunge indicating a lack of activity. Hence, the price might soon experience another drop to the crucial support level of $1K.” The status of ETH’s On-balance volume (OBV) on a daily chart lent credence to the analyst’s position above. At 39.491 million at press time, ETH’s on-balance volume has declined severely since 5 May. It has since gone down by 42%. Within the same period, ETH’s price has fallen by over 50%.

Further, since FTX’s unexpected fallout, the ETH market has been filled with many traders betting against a price rally in the short term. ETH’s funding rates have mostly been negative since the FTX debacle started on 6 November, showing that short-position traders have mostly dominated the market since then. 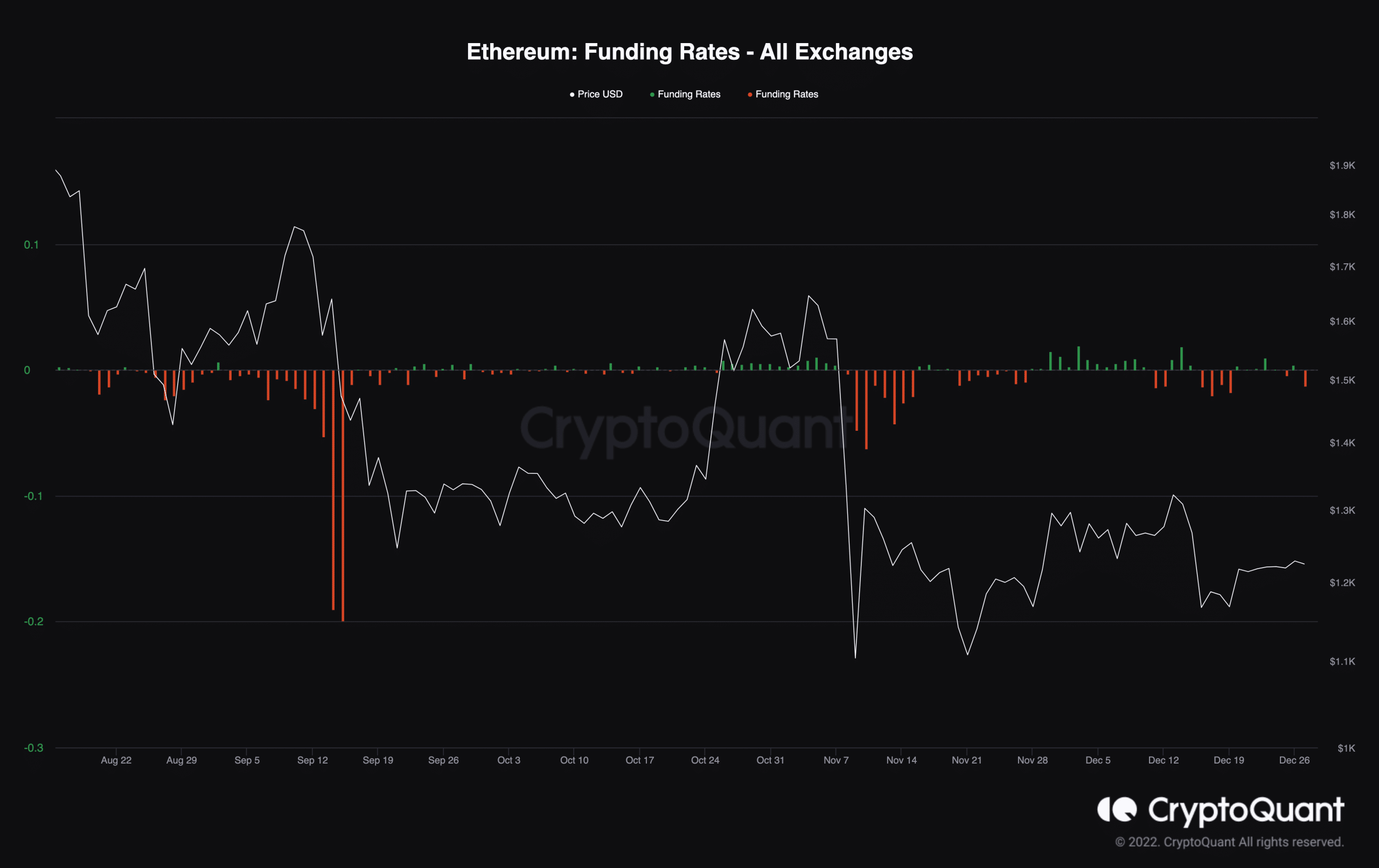 An increase in the count of short traders betting against an asset’s price is often a clear indication of where market sentiment lies. As for ETH, its weighted sentiment has mostly been negative (with few moments of reversal) in the past few months. This shows that investors currently lack the conviction required to initiate a price rally, and ETH’s value might continue to get beaten down by bears.

In addition, an assessment of ETH’s Mean Coin Age (MCA) and Mean Dollar Investment Age (MDIA) revealed the presence of dormancy on the alt’s network. Save for when the merge occurred, and during the FTX debacle when long-held ETH coins changed hands, many ETH coins have remained dormant in wallet addresses for several months.

The prolonged stretch in ETH’s MCA and MDIA generally implies that there is some concerning stagnancy on the coin’s network, which will make it hard for its price to rise.

With DeGods and y00ts set to leave Solana, NFT creator jumps in to answer ‘why’