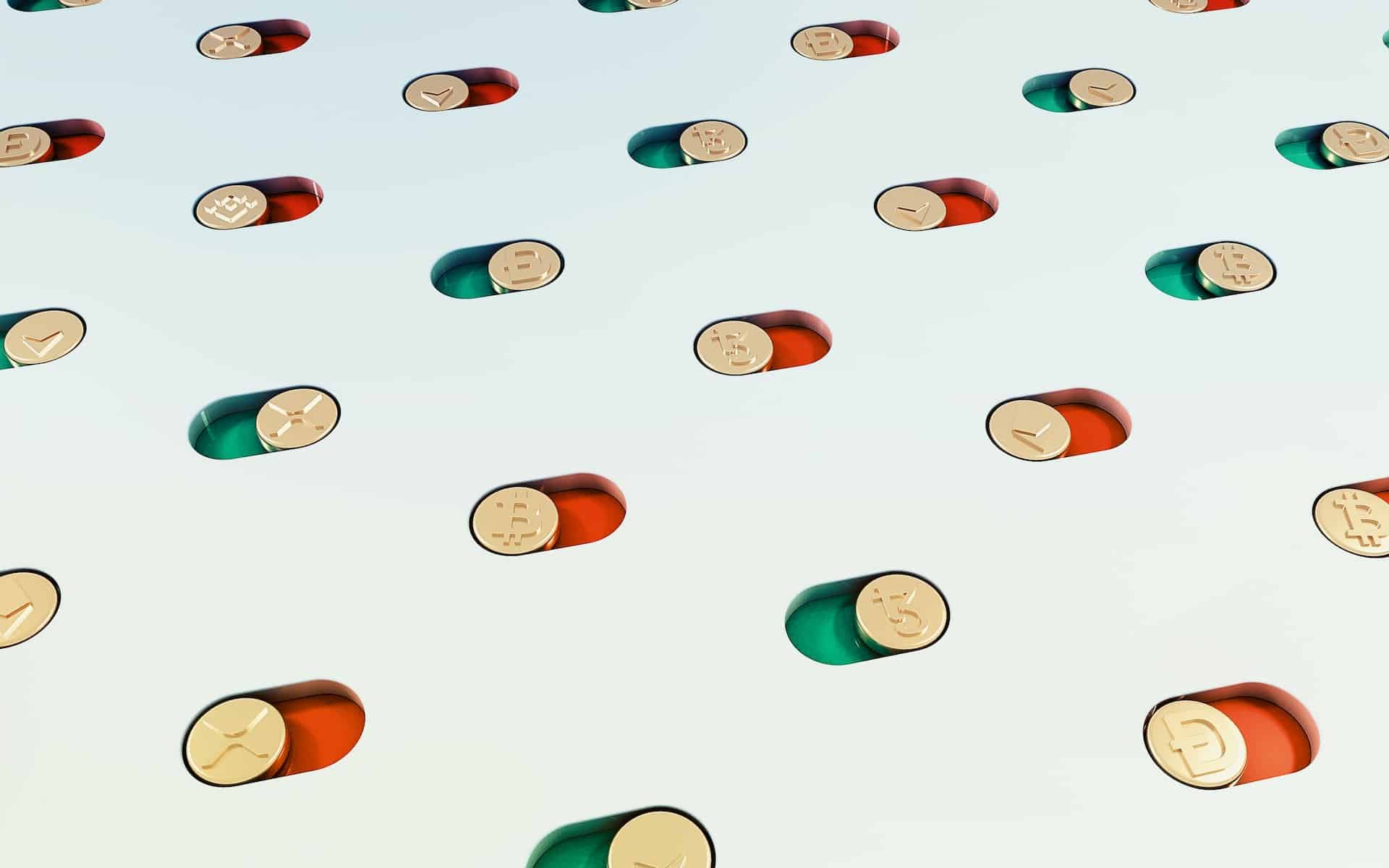 The departure of DeGods and y00ts from the Solana [SOL] blockchain has been the talk of the NFT community ever since the news came out. These NFT projects are arguably the most important ones in the Solana ecosystem. Additionally, losing out on these projects could be considered as a significant blow to Solana.

Rohun Vora, the creator of DeGods and y00ts, hosted a Twitter spaces session wherein he addressed the migration of his projects to Ethereum [ETH] and Polygon [MATIC]. The spaces session was attended by Polygon co-founder Sandeep Nailwal.

Vora, who goes by his alias Frank III (@frankdegods) on Twitter, stated that the decision to migrate chains was taken in order to “explore new opportunities.” According to Vora, the core reason for this move is to foster growth and development of both the NFT projects.

DeGods is set to be bridged onto Ethereum and y00ts onto Polygon in the first quarter of 2023.

“It’s hard to accept, but it’s been tough to grow at the rate we want to grow. If Ethereum is where we have to go to keep growing, it’s what we have to do.” he added.

Vora revealed that he had a rather bullish stance when it came to Polygon. The numerous partnerships that the Ethereum scaling solution secured in 2022 was part of the reason why he was in favor of his NFTs shifting base. Polygon also managed to have tie ups with popular names like Disney, Nike and Reddit for NFT ventures.

For holders concerned about the migration of their NFTs to a different blockchain, Vora clarified that it will be optional and NFT owners can choose to opt out of the bridge.

Funding from Polygon to encourage migration

Earlier this month, users on Twitter reported that the DeGods demanded $5 million from the Solana Foundation to stay onboard. A representative from Solana recently confirmed this.

Furthermore, Vora also confirmed that y00ts accepted a grant from the Polygon’s partnership fund for the migration. According to him, the grant was not paid in a lump sum and will last anywhere between one-two years.