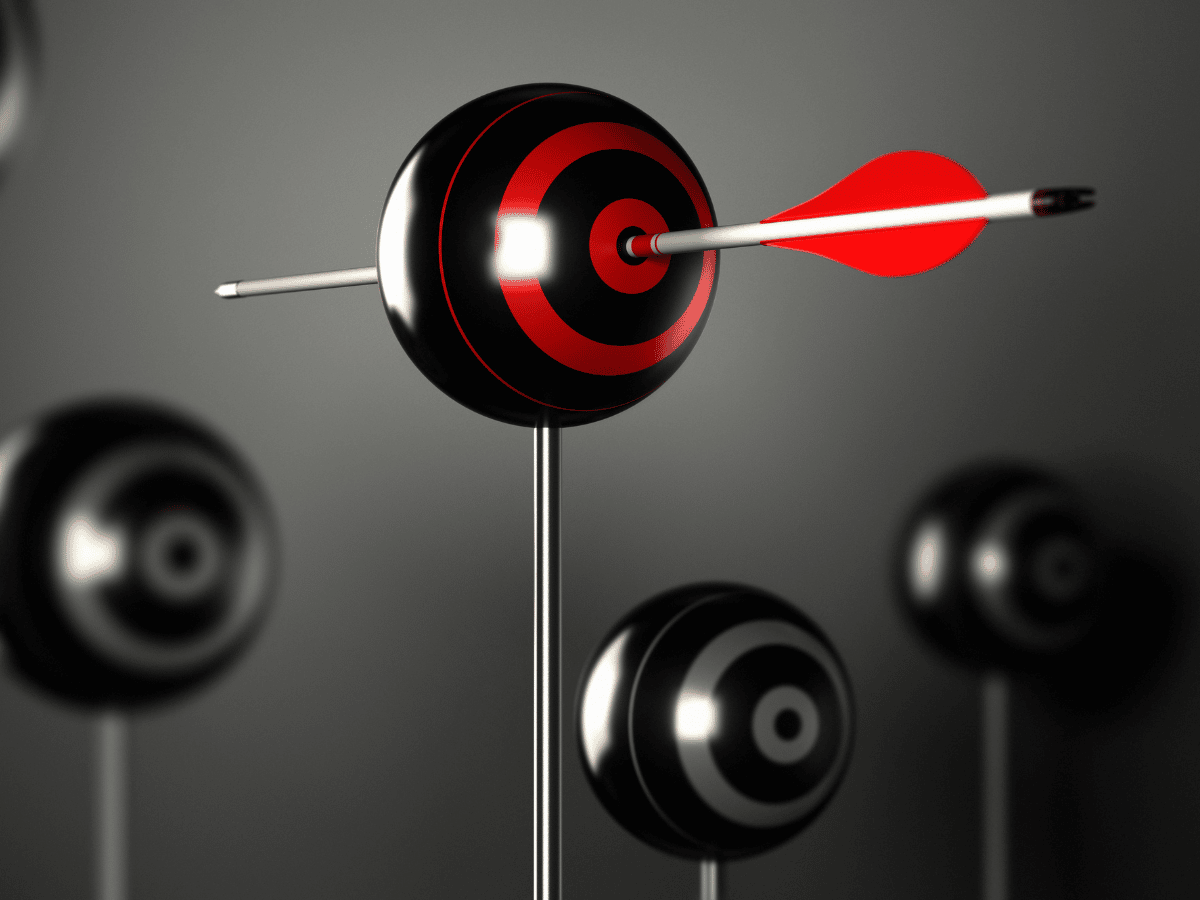 In response to an allegation that Ripple [XRP] had underperformed, its Chief Technology Officer (CTO) claimed it was untrue. David Schwartz, Ripple’s CTO, who also doubles as its Ripple Ledger (XRPL) lead, said that XRP’s performance surpassed that of Bitcoin [BTC] and Ethereum [ETH] in 2022.

In defense of the sixth-ranked cryptocurrency per market capitalization, Schwartz said the claim might only be valid if the statement excluded the recent timeframe. According to him, XRP was down 45% in the year, compared to BTC and ETH, which had decreased 56% and 57%, respectively.

However, considering the more recent timeframes, XRP seemed to have lost its supremacy over the top two cryptocurrencies. According to CoinMarketCap, XRP, trading at $0.000022, was down 6.14% in the last seven days. As for the thirty-day period, the value had decreased by 8.73%.

It was the opposite situation for BTC and ETH. Within the same interval, the king coin gained 8.13%, while ETH increased in value by 13.02%. Considering the 24-hour performance, BTC and ETH were way above XRP. However, the recent underperformance did not take away Ripple’s extraordinary performance when the market sentiment was negative.

Despite the price decrease, XRP managed to sustain a volume rise to $1.3 billion from 29 October data from Santiment revealed.

Besides the increase in volume, XRP registered growth in other areas. According to Santiment, the level of XRP circulating in the last 24 hours witnessed a surge. At the time of writing, XRP’s one-day circulation was 541.41 million. As a result, a good number of XRP had been transacted within the period. With a 200 million difference from the value on 28 October, the price decrease did not lead to a massive interest loss in XRP.

Although XRP recorded a decrease, it might still not be the time for short and long-term investors to buy the bottom. An examination of the Market Value to Realized Value (MVRV) z-score showed that it had chalked up the charts. Based on Santiment data, the MVRV z-score was at -1.095. While investors might consider this point low, the current market condition could disagree. Hence, it could be risky to ascertain that XRP was undervalued in its current state. Thus, investors looking to top-up their holdings could consider stalling their accumulation.

Nevertheless, the current circumstances did not overrun Schwartz’s claim of a better XRP yearly performance. However, going into the last two months of 2022, it might be arduous for Ripple to overthrow the recent performances, especially as it failed to follow the recent market recovery significantly. Due to this reason, much less might be expected of XRP.

Are Bitcoin bulls headed north of $25,000 or will BTC sustain the current range

Maker: Can a surge of interest from these holders have MKR aiming for the stars