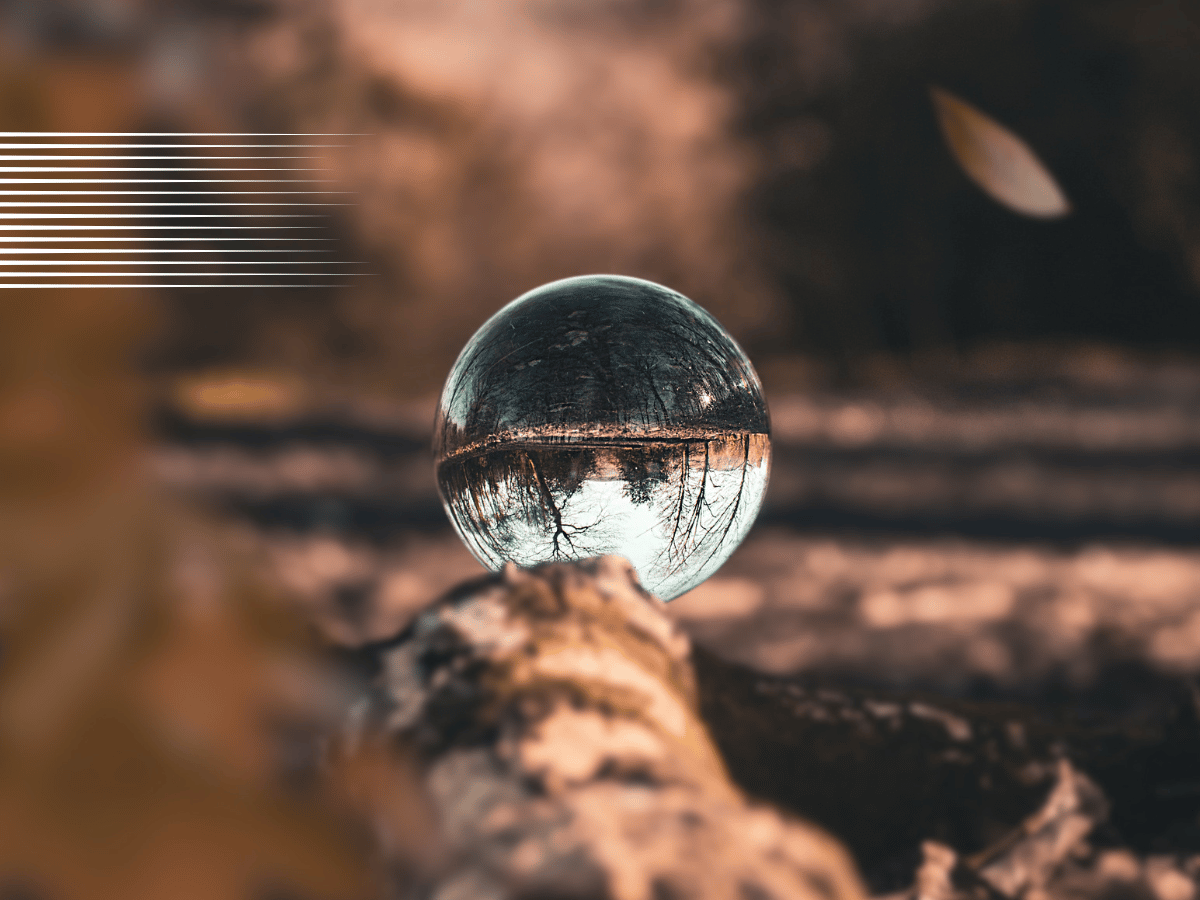 Out of the top ten cryptocurrencies, Ripple [XRP] was the most profitable in the last 24 hours in the wake of a market recovery.

According to CoinMarketCap, XRP registered an 8.86% uptick within the period while trading at $0.498. While others also recorded increases, the seven-day to thirty-day performances were red except for the open-source payment token.

Based on data from the price tracking platform, XRP’s performance in the last thirty days was a 49.37% increase at press time.

Bitcoin [BTC], for example, recorded a 2.57% decrease. For Ethereum [ETH], the thirty-day performance was in double-digits decrease at 17.72%. Except for the stablecoins in the top ten, only XRP had a superb performance in the time frame mentioned above.

Who gets the credit?

Looking at the on-chain data, it can be found that the XRP may have contributed to the price increase until 23 September. On 6 October, it hit almost the same network growth level at 2267, according to Santiment.

At these points, it revealed that more XRP holders were exploring the real-world utility of the token. However, it seemed that the XRP addresses exploiting its utility had slowed down on their tries as the network growth fell to 1394.

Per the thirty-day Market Value to Realized Value (MVRV) ratio, it was a similar circumstance but slightly different. According to the MVRV, XRP investors must have made good profits as of 23 September, when the ratio was 38.39%.

Besides the MVRV ratio and network growth, XRP had other aspects to thank for this increase. Some days back, there was an increase in the Ripple transaction count.

Hence, having XRP surge above its peers from the previous day may have been expected. Additionally, whales within the Ripple ecosystem seemed to have played their part with a few large transactions.

With the XRP 24-hour trading volume rising 76.75% to $2.87 billion, one would anticipate that traders in the derivatives market were taking advantage.

For futures traders, the current antecedent of XRP meant it was time to potentially squeeze in some profits. Based on Coinglass data, XRP’s futures open interest was cumulatively a 10.75% increase in the last 24 hours.

Notably, only Binance, Huobi, and Bybit recorded decreases in that regard.

You might ask, given the increased future activities, have traders converted the price increase to gains? Interestingly, XRP futures traders were in line with the momentum.

At press time, Coinglass showed that short-positioned traders were liquidated more since the start of the day (14 October). While longs had been liquidated $908,608, shorts took a $2.18 million hit. In conclusion, a further price uptick could lead long traders to more profits.

Related Topics:featured-mainRippleXRPXRP rally
Up Next

Uniswap raises funding of $165 million, but will it help UNI go up