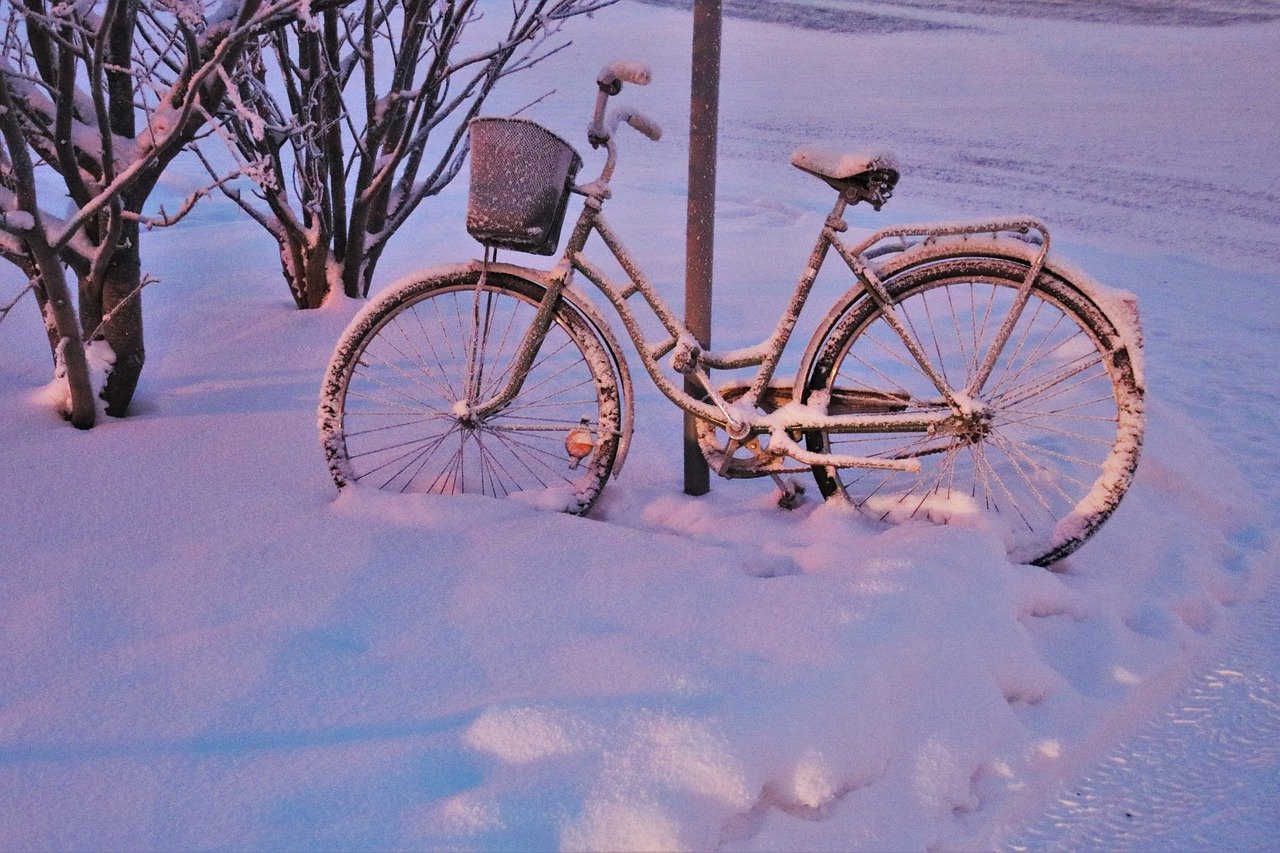 Banks in Sweden are now concerned with regard to the country’s proposed CBDC project, the e-krona, which they believe could have a significant impact on their industry.

Sweden, which is seeing a decline in the use of cash for payments, is set to finalize a decision on whether to pursue its CBDC, the e-krona, by November next year. Nevertheless, the country’s central bank, Riksbank said if the project comes through, it would want to make e-krona payments “as easy as sending a text.”

An advantage of using CBDC is that e-krona users can bypass middlemen entities, such as private commercial banks, and directly connect to the central bank. Furthermore, Riksbank apparently offers better interest rates and protection to its users, compared to local banks.

But Swedish bankers see this as a radical shift in the local banking system which could “cost them their deposit base.” They believe that if citizens begin to move their deposits into e-krona, this would deprive private banks of funding. This would also make commercial banks dependent on wholesale markets for liquidity.

A rational household would hold its money with the Riksbank.

If you have a bank account but you can – at the click of a button – move your money to the central bank… that could risk instability in the system.

Additionally, Yazdi noted that an on-chain digital krona would be traceable which could make the central bank go beyond financial policies and into areas like privacy.

Many central banks around the world are now engaged in some type of CBDC exploration. Digital currency projects were primarily fueled by the COVID-19 pandemic. In 2020, the Coronavirus outbreak forced many consumers to go cashless.

With regard to people exiting the banking system, Cecilia Skingsley, Deputy Governor of Riksbank, said that banks already face risks of cyber runs out of the system and added:

I don’t think a CBDC will fundamentally change that to a worse situation.

However, advisor for the Swedish Bankers Association, Rickard Eriksson, is still apprehensive that the Riksbank has not elaborated on what it planned to do once it collects more deposits and said:

I don’t think the Riksbank has really thought about this or come up with good answers.

Are ‘illiquid Bitcoins’ no longer a concern?