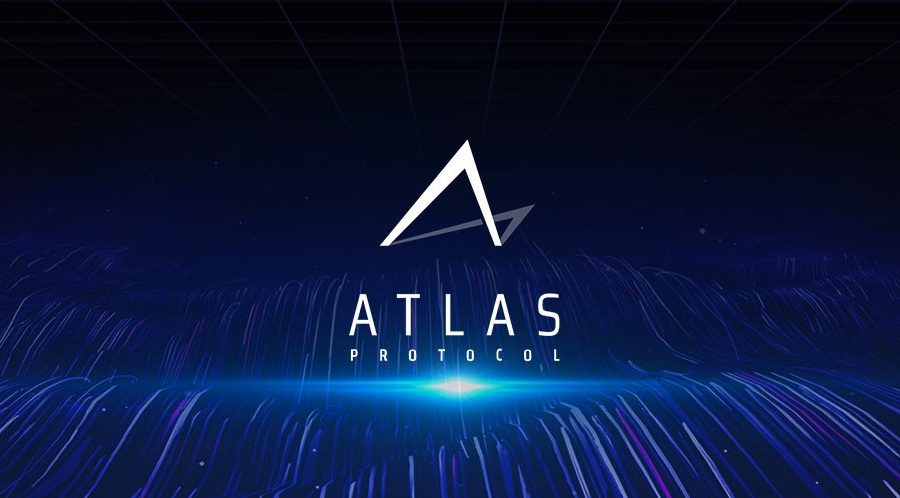 Atlas Protocol [ATP], an application layer protocol for blockchain interactive advertising & marketing, has launched a brand-new innovative product, Atlas Coin++, which aims to bring incremental growth to the blockchain ecosystem from a new dimension.
On April 22nd, 2019, Atlas Protocol officially launched a brand-new blockchain interactive marketing product – “Atlas Coin++”. Atlas Coin++ is the first innovative product that helps blockchain projects measure the authenticity and validity of social traffic. The platform achieves this goal with the help of “group flash swap” model to better reach a token value consensus. By participating in campaigns on Atlas Coin++, users can swap coins and get stair-step incentives with a single click of a button.

“Currently, the industry traffic resources are highly concentrated in several top centralized exchanges. It appears a tendency of solidification and needs a new model. Based on Atlas Interactive, Atlas Coin++ can help blockchain projects to bring social traffic, lower user threshold and improve the ROI. It will bring incremental growth to the industry from a new dimension.”