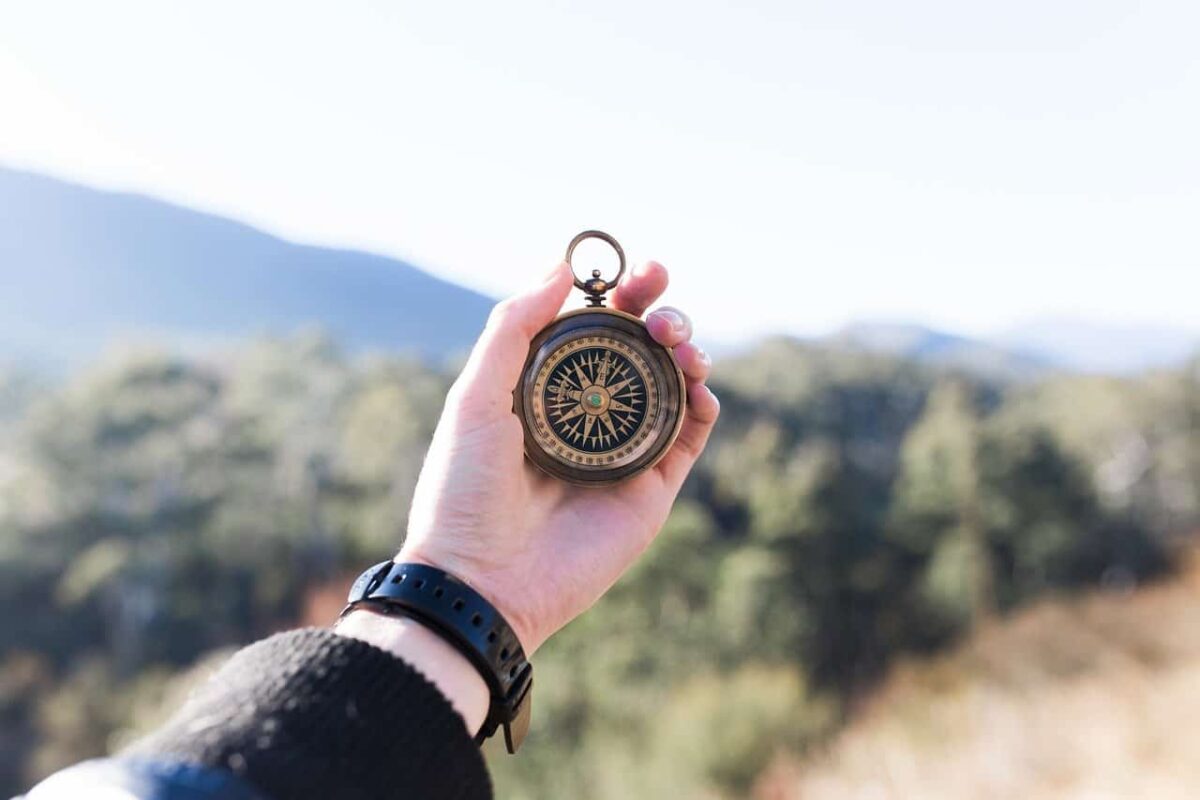 Cosmos’ native crypto, ATOM is currently trading within its May support level. This is of significance because the altcoin broke below the same level ($9.2) in the first half of June and has been struggling to reclaim this level since then.

ATOM traded at $8.98 at press time after rallying by roughly 23% from its mid-week lows. This is the second time in July that the price is retesting the same level which is no longer a support level but rather the new resistance line. It retested the same level on 7 July, after which ATOM experienced a slight bearish retracement. A strong move above the $9.2 line would likely confirm strong bullish pressure. 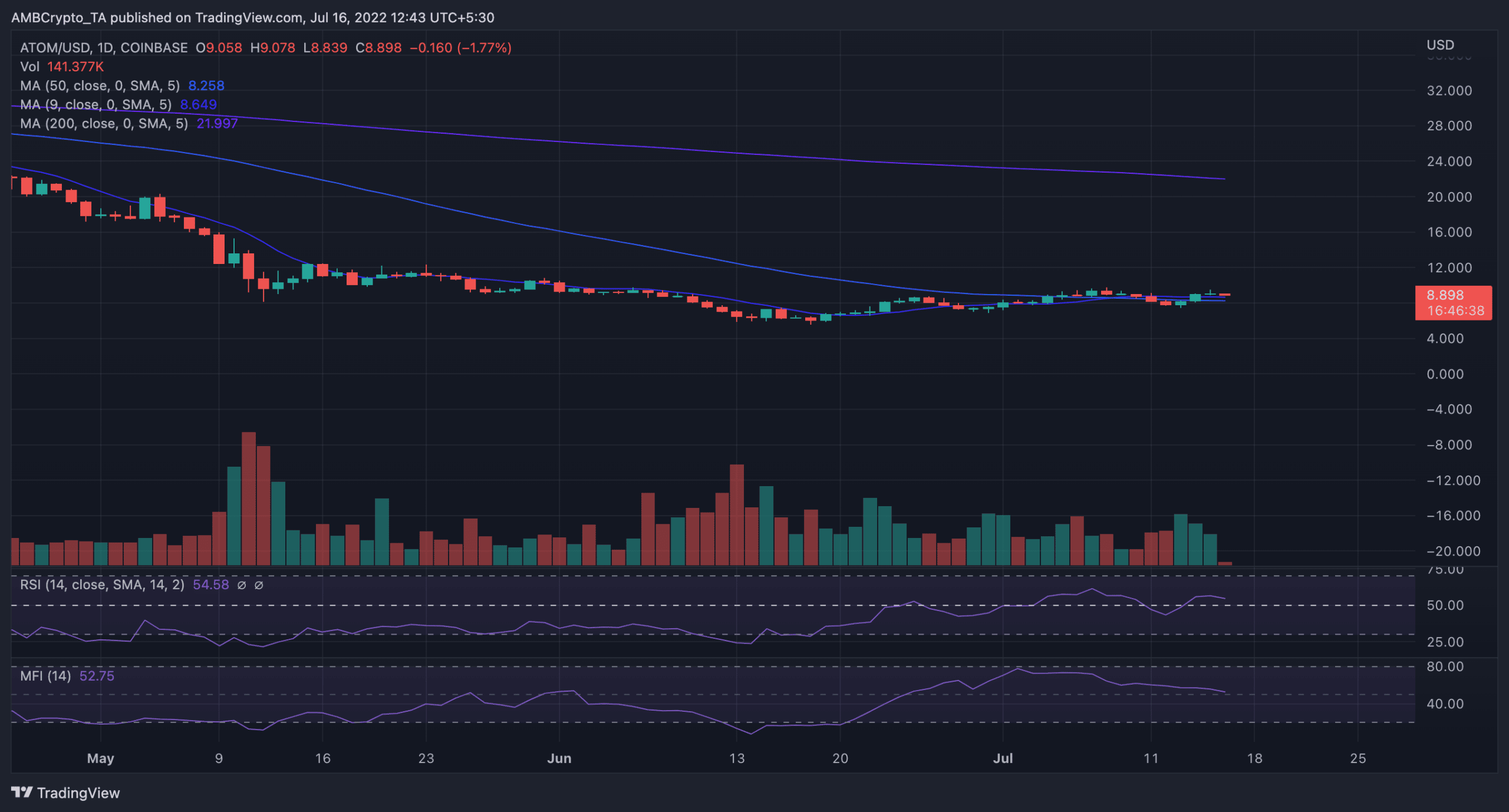 ATOM’s money flow indicator reveals outflows in the last few days despite the upside. This is a sign that there is significant profit taking, hence an increase in selling pressure means a higher probability of a reversal.

ATOM’s derivatives funding rate on Binance registered a healthy recovery in the last two days. This signified improving investor sentiment as the price went up and it was also characterized by higher social volume.

While these metrics reflect the bullish performance, they fail to provide an accurate picture of ATOM’s flows. The supply held by whales metric does a better job. Whales currently control 43.80% of ATOM’s circulating supply after a 0.23% gain in the last three days. The fact that this metric still recorded accumulation in the last 24 hours means ATOM might have enough buying pressure to overcome resistance at the current price level.

ATOM’s developer activity metric registered a strong uptick from 7 July to the present. This means the Cosmos network developers continue to build the network, hence, potentially boosting investor sentiment as seen in the Binance funding rate.

ATOM-ic habits lead to the bulls

ATOM’s on-chain metrics support a more bullish outcome. This is however assuming that the market conditions will favor the upside. There is still a significant probability that the weekend might yield some pressure, in which case ATOM would likely reverse at the resistance level.