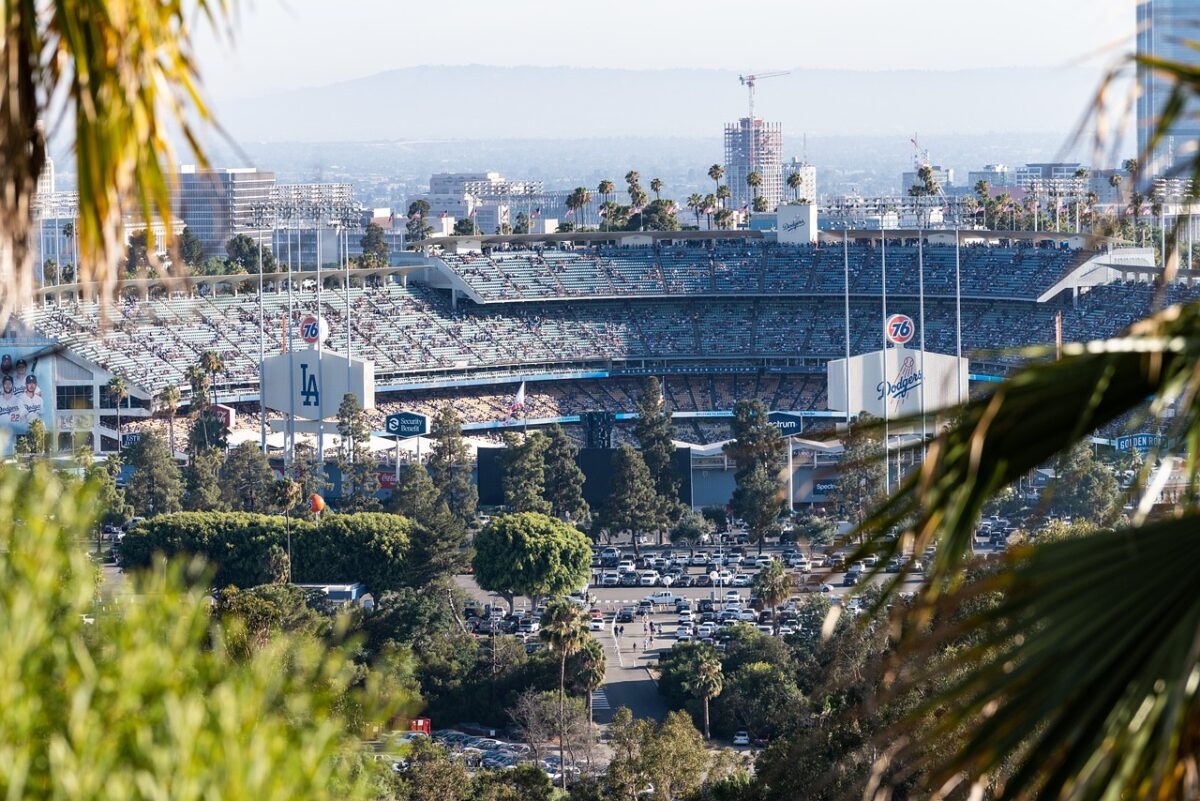 Over two weeks ago, Sorare NFTs were subduing the mighty BAYC collection in daily sales.

Now, much to the investors’ excitement, the CEO of Sorare, Nicolas Julia is set to launch the second edition to add to the fanfare surrounding the NFT. The Sorare MLB collection would be launching on 19 July.

Now the question remains- Will this be a hit or miss for the community?

The Sorare NFTs have made quite an entrance in the NFT marketplace. It is a fantasy football game where you can trade official blockchain player cards.

The game has over 250 officially licensed clubs including Liverpool and Real Madrid. In May, Sorare confirmed a deal with Major League Baseball to launch a fantasy baseball NFT game.

We have something big coming next week 🔥⚾🔥 pic.twitter.com/nWJnTxZkkZ

The Ethereum-based collection has performed brilliantly in the past month as seen in Sorare’s ranking.

Over the 30-day chart, at press time, it was placed #5 in the NFT rankings by sales volume totaled at $25.2 million. 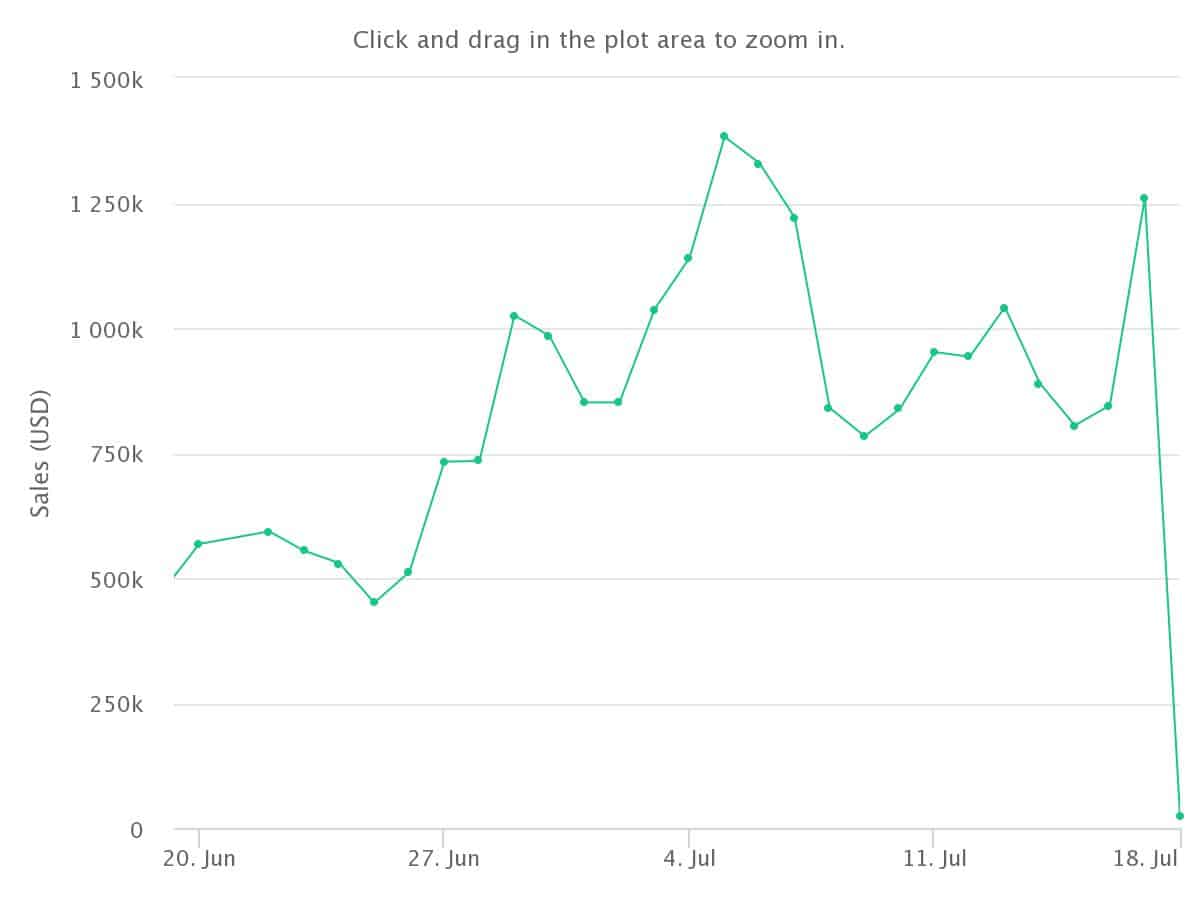 The total owners of the collection reached a count of 17,248. While Sorare has shown a lot of promise recently, the daily sales volume is still far behind the all-time high (ATH) of $2.05 million in February 2021.

Despite the wider market crisis, the collection is still treading high in rankings. This factor will prove to be crucial when Sorare faces the bears.

Interestingly, the collection saw an uptick in price when the crypto market entered a relief period.

Well, the NFT markets responded jubilantly to the crypto relief rally and saw trading volumes getting back on track. Undeniably, Sorare faces a rising threat from other growing NFT collections such as Art Blocks and the already fancied CryptoPunks and BAYC.

The question arises, whether Sorare can survive in vicious market conditions. The improving market structure can provide relief. But, historically, we have seen such collections taking a southward journey when FUD sweeps into the market.

That being said, Sorare holders should take these points into consideration as they look to ramp up purchases with the new launch.

Australian Central Bank bats for private solution to cryptos if…