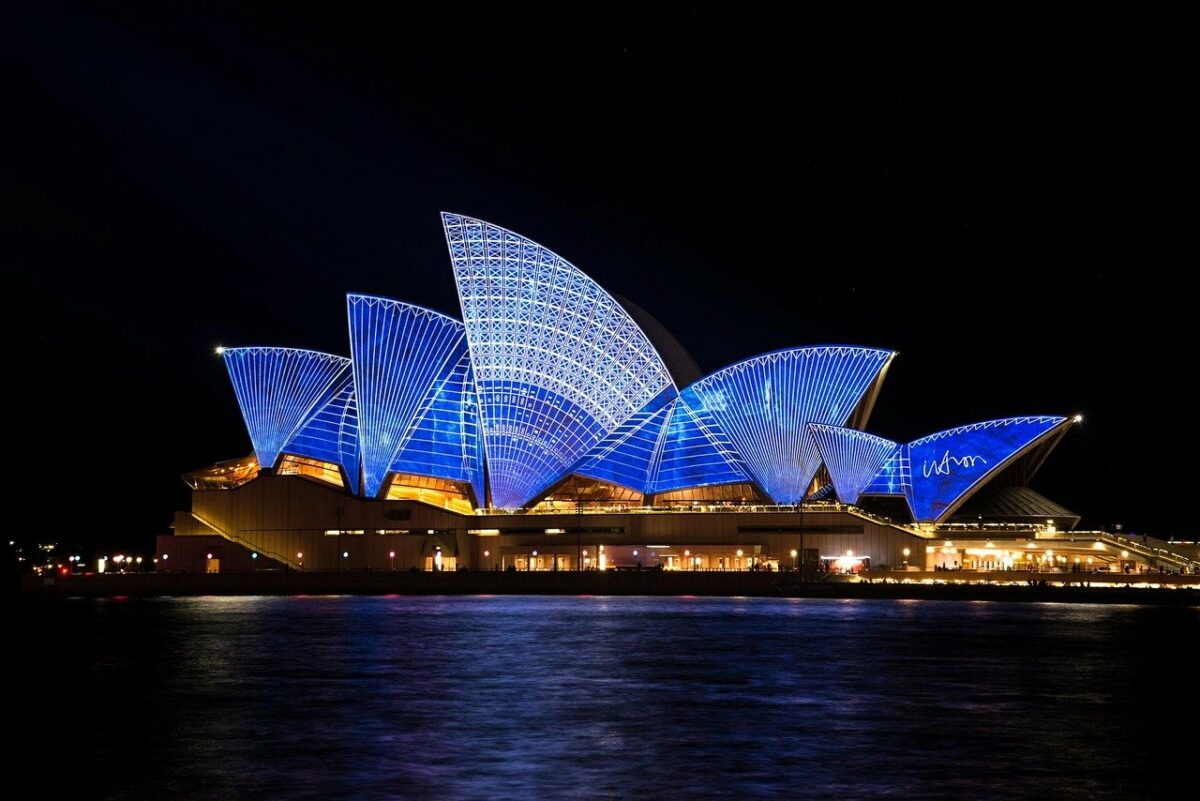 Here, it is noteworthy that the CBA is Australia’s largest bank and no other bank has offered retail crypto-services in the country before. Going forward, the bank’s CommBank app will incorporate crypto-exchange and custody-related services directly for customers through APIs. CBA CEO Matt Comyn noted,

“We remain committed to reimagining banking and will continue to bring more functionality into the CommBank app including investing and shopping.”

These features will “progressively roll-out” in the next year after a pilot. And the pilot will likely start soon in the next few weeks.

What does it mean for the sector?

The bank revealed that the offering has come on the back of increased demand from its customers. CBA’s CEO also noted,

“The emergence and growing demand for digital currencies from customers creates both challenges and opportunities for the financial services sector, which has seen a significant number of new players and business models innovating in this area.”

He further added that the CBA can play an important role in providing “provide capability, security and confidence” in crypto-trading.

According to Michael Gronager, CEO and Co-Founder of Chainalysis,

As expected, a lot of reactions to the same were positive. Jefferies banking analyst Brian Johnson, for instance, called CBA’s crypto-strategy “clever.” He commented,

“They’ve got a lot of youth customers and holding on to them and getting more people engaged with their apps with multiple functions, that makes them really sticky and can create long-term value.”

With demand for crypto-products skyrocketing in the island nation, the Australian Senate committee recently proposed new licensing for crypto-exchanges among other ambitious plans to become a leader in the sector.

The proposal included new laws to govern Decentralized Autonomous Organizations [DAOs], taxation on capital gains in DeFi, and a tax discount for crypto-miners who use renewable energy.

Related Topics:AustraliaCBAcrypto regulations
Up Next

Bitcoin: November might see 40% gains, but what next in the near term

CoinShares report reveals this about Bitcoin led inflows, then and now