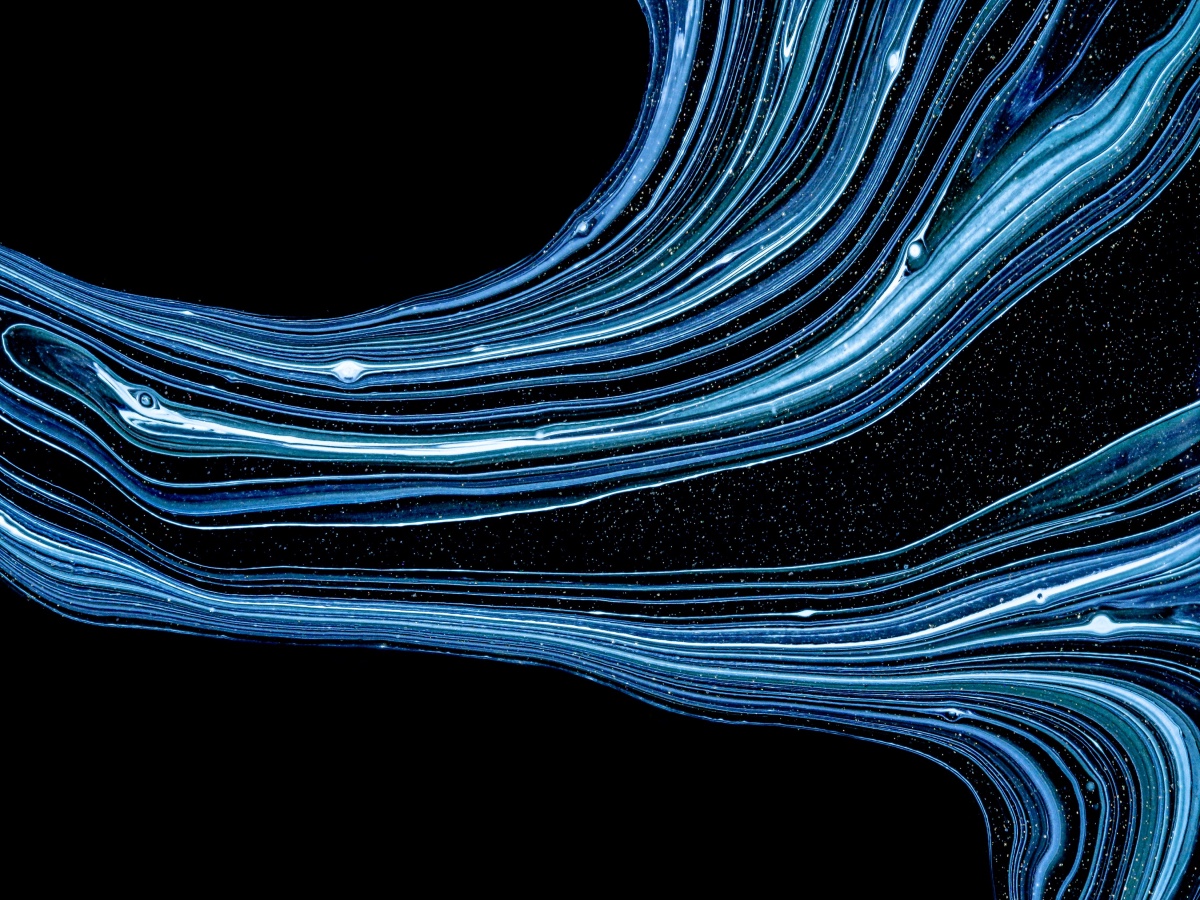 ProShares’ Bitcoin ETF hitting the market has legitimized crypto investments for many traditional investors. This development might also have triggered a record-breaking week of inflows, as well as helped the king coin reach a new all time high.

But one week later, is the momentum still going strong? CoinShares’ data reveals what took place.

“The record-breaking previous week, following the US SEC permitting a Bitcoin futures ETF decision, was not repeated last week with only US$53m of inflows from US-based ETFs.”

This was a far cry from the week ending 22 October, when digital asset investment products saw total inflows of $1.47 billion.

The report pinned that week’s formidable numbers to the debut of the Bitcoin ETF and stated,

“The record inflows were a direct result of the US Securities & Exchange Commission allowing a Bitcoin ETF investing in futures and the consequent listing of two Bitcoin investment products with inflows totalling US$1.24bn.”

The latest report, however, showed that digital asset investment products saw total inflows of only $288 million.

How has the king coin fared? According to CoinShares’ latest data, Bitcoin led inflows were around $269 million. To compare, the week ending 22 October reportedly recorded Bitcoin inflows worth $1.45 billion.

However, the latest report concluded,

“We believe investors are currently preferring single-line exposure and are becoming more discerning over their altcoin exposure.”

Macroeconomist and investment expert Lyn Alden had some thoughts on Bitcoin ETFs. She noted that the SEC’s approval might have allayed fears of Bitcoin suddenly being banned by the government. However, she made it clear that she “wasn’t a fan” of most futures-based commodity ETFs.

During an episode of the What Bitcoin Did podcast, Alden said,

“…I think obviously people should at least consider self custody where possible, but if you’re going to have these regulated products, I do think that eventually they should move towards having a spot one [ETF] as well.”

Kraken tries to ‘stay on the edge of crypto,’ in the face of competition