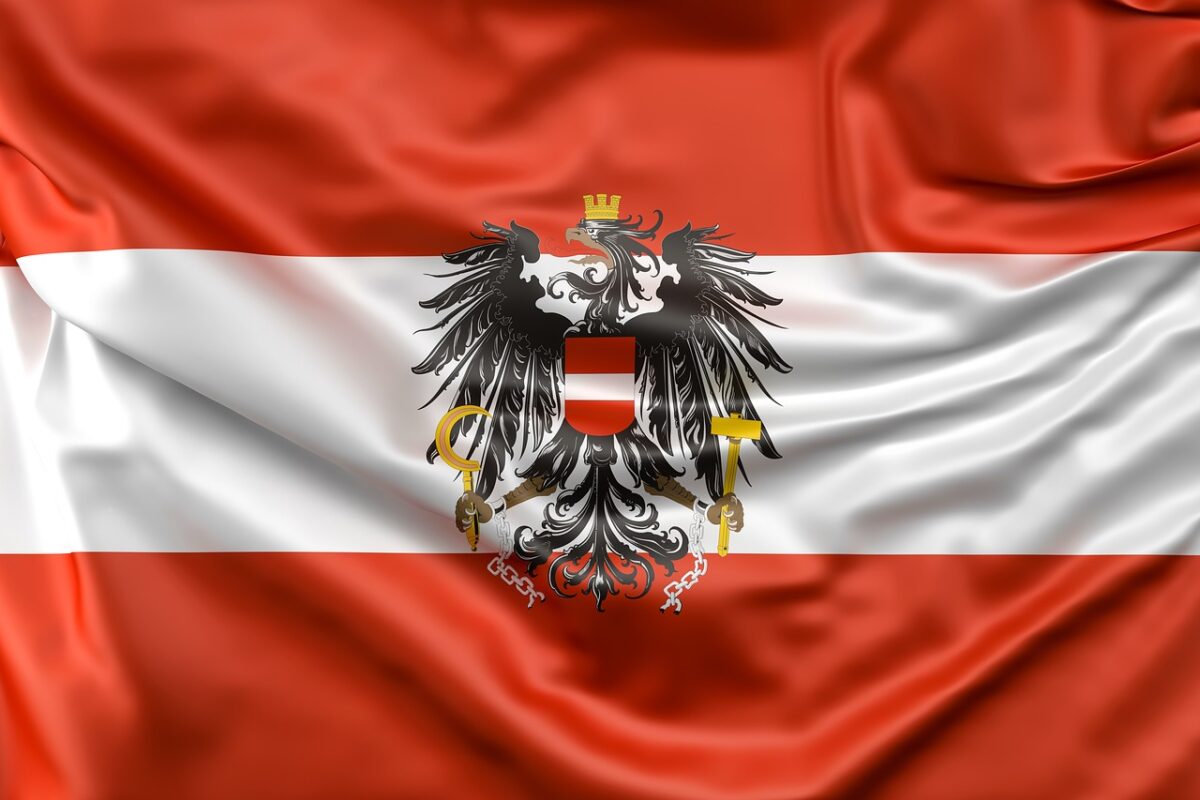 The crypto-market’s cumulative market capitalization surged past $3 trillion recently. Understandably, many countries have been taking cryptos seriously, with Austria being one of them. The country has now announced major tax changes, according to a report by Bloomberg.

Under the new rules, Austria is set to treat cryptocurrencies just like stocks and bonds. While this is also expected to build investor confidence in the asset class, the country’s finance ministry said,

“We are taking a step in the direction of equal treatment, to reduce mistrust and prejudice toward new technologies.”

Under the proposal, 27.5% capital gains shall reportedly apply on investments made in digital tokens like Bitcoin and Ethereum from March 2022. It is noteworthy that the tax will apply only when the assets are sold. Also, the new Austrian cryptocurrency tax will not apply to digital tokens purchased before the proposed implementation date next year.

Meanwhile, short-term tax is already applied on the holdings held for a period of 12 months or less. Investors can also take benefit of potential losses while selling their holdings as shares have the provision of available tax loss carry-forward.

What is the rest of the EU up to?

In doing so, Austria is perhaps the first country to bring such sweeping changes in the European Union.

Other countries in Europe have varying tax regimes. In Switzerland, for example, cryptocurrencies are subject to wealth tax.

Earlier in July, the European Commission had stated that it will amend its policy framework to include crypto-assets and e-money. That would include taxation extending to digital assets.

Around the same time, Austria-based startup Blockpit, which provides automated tax calculations for crypto-trades, raised a major round of funding. While a coordinated regime is yet to be put in place for EU countries, recent research by lawmakers found that they could earn billions in tax revenue from crypto-capital gains.

According to estimates by fiscal policy researcher Andreas Thiemann, realized capital gains in the EU for Bitcoin alone was 3.6 billion euros or $4.2 billion in 2020.

However, Thiemann also noted that due to “pseudo-anonymity” and unavailability of “the full picture” on crypto-linked transactions, the extent of tax on crypto capital gains is unclear.