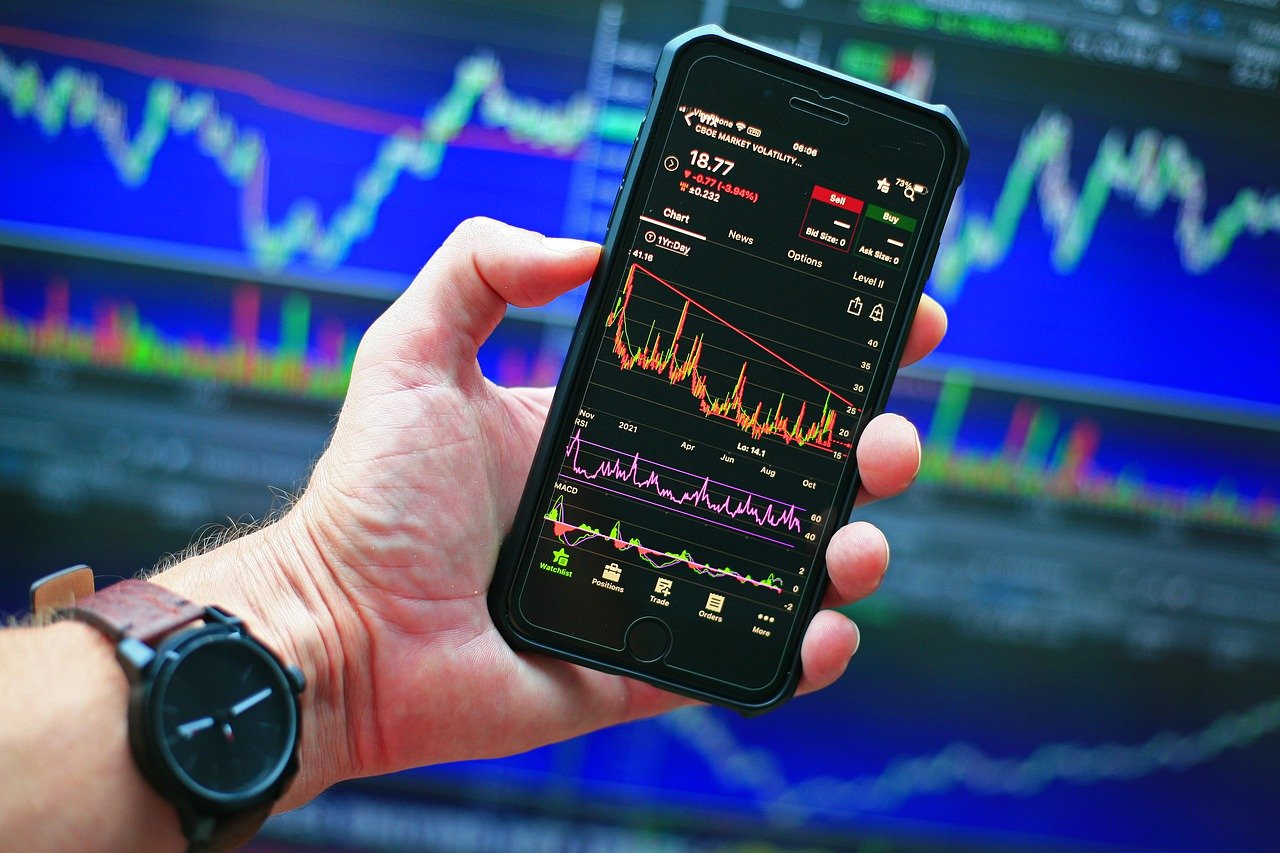 Changpeng Zhao, Binance chief executive officer, discussed regulations and crypto ETF in a recent interview with Bloomberg. According to him,

“Most institutions or organizations should be looking at crypto at this stage.”

Apart from that, CZ also stated,

While there are industry skeptics that believe the crypto bubble will likely burst, institutions who believe otherwise are gearing up. Recently, Mastercard announced a partnership with a series of crypto companies to launch crypto-funded payment cards. And, more fund managers are now looking at exchange-traded funds that focus on crypto.

Bitcoin’s recent rally was largely backed by the first future-based Bitcoin ETF approval in the United States. CZ Binance has also commented that the “development of ETFs is a very positive thing.”

But, it is noteworthy that more applications are being filed in the meantime. BlockFi and with Neuberger Berman filed for a spot Bitcoin ETF. As it is a physically-backed Bitcoin ETF, there are likely to be regulatory hurdles before it is cleared.

BlockFi has filed with the SEC to launch a spot #Bitcoin ETF pic.twitter.com/2F1s0D1N3W

But, with so many offerings, is the market becoming saturated? CZ thinks it’s not the case yet.

The Binance CEO stated that currently, there’s no overlap in the sector. He said,

“The crypto industry is only about 5% penetration globally. So out of a billion people, probably only about 400 million people have crypto, it’s already a large number, but it’s only 5% adoption.”

Therefore, he explained that a saturation level might begin as we get to 95% adoption.

Bank of America chief operating officer Tom Montag had also spoken about crypto competition in a recent event. In the context of traditional businesses, he noted that crypto can provide a ‘technological jump’ to banks. Similar to CZ’s outlook, Montag said,

“We look forward to figuring out a way to use it [crypto] best and have it be part of the system.”

But, incorporating crypto in mainstream finance would require close coordination with regulators. In a previous interview, Binance co-founder Yi He  had discussed efforts to “work better with regulators.” While the company is making progress with its recent high-profile hiring, CZ reiterated that Europe and the U.S. are large markets. He said,

“So we want to leverage that and help to grow the community in France and also Europe.” (sic)

Meanwhile, in terms of the U.S. regulations, he noted,

And, Binance has been be currently focusing on working “closely with regulators all around the world,” according to CZ. Well, the looming question is, should other crypto businesses follow the same route?

Related Topics:Binancecrypto regulation
Up Next

Austria to ‘reduce mistrust, prejudice’ in crypto by treating it like stocks

Why surpassing the Swiss franc, again, is significant for Bitcoin