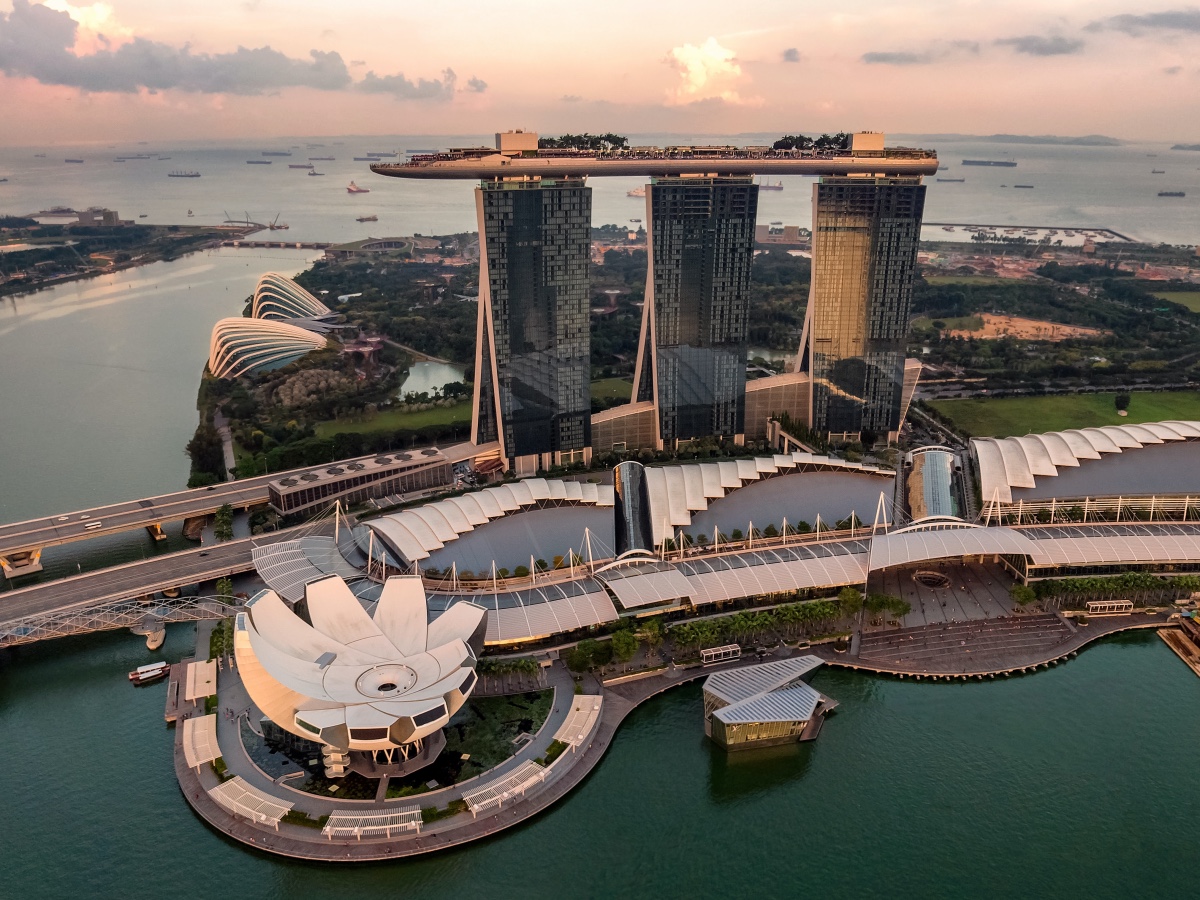 After the Chinese government’s crackdown on crypto-transactions, Huobi might have thought it will find home again in Singapore. However, an announcement from the crypto-exchange has made it clear that Huobi will be bidding goodbye to many of its users yet again.

Huobi Global is in the news today after it announced that it would be adding Singapore to its “restricted jurisdictions” list. It will be doing so in order to comply with the country’s laws.

In a statement published on 9 November, the company said,

“To comply with the laws of Singapore, we will have to include Singapore as a restricted jurisdiction. Regrettably, this means Huobi Global can no longer offer services to Singapore-based users.”

Furthermore, the crypto-exchange confirmed that all Singapore-based users’ accounts will be closed down on 31 March 2022. However, access may be restricted to these users even before the deadline.

According to Huobi Global’s user agreement, other banned regions include the United States of America and Japan.

In recent years, the crypto-sector has come to think of Singapore as a fintech innovation hub. Especially on the back of a world ranking of 1 in 2021’s Index of Economic Freedom. Thanks to regulators who are open to experimentation and an ongoing CBDC project, Singapore seemed like crypto’s dream destination.

In fact, in an October interview, Sopnendu Mohanty, Chief Fintech Officer of the Monetary Authority of Singapore, discussed the country’s crypto-policies. He said,

“So, it means we will experiment with the market, we will create a conducive environment where all these disruptors can come to us and can build a product with us, and we’d work together. We don’t want to frontrun innovation, that’s a very bad idea.”

But, recent actions tell a different story. Crypto-exchange Binance also tried its luck in Singapore but, in the end, had to stop offering services to users in the country because of local regulations.

According to a November press release, the Huobi group claimed that the Gibraltar Financial Services Commission (GFSC) approved its move to shift operations to the British Overseas Territory on the tip of Spain. This means the company’s spot trading business will be coordinated through Huobi Gibraltar now.

However, moving bases isn’t simple. Shutting down services to China-based users reportedly wiped out about a third of the company’s revenue.

Even so, Huobi appears to have lofty goals. Regarding the move to Gibraltar, the company stated,

“This will be attractive for Huobi Group’s institutional clients, many of whom require strict compliance with regulatory requirements, and retail clients who are interested in spot trading and are willing to trade in compliance with our policies and rules.”

Bitcoin: New ATH, yes, but how mature really is the market now

Austria to ‘reduce mistrust, prejudice’ in crypto by treating it like stocks